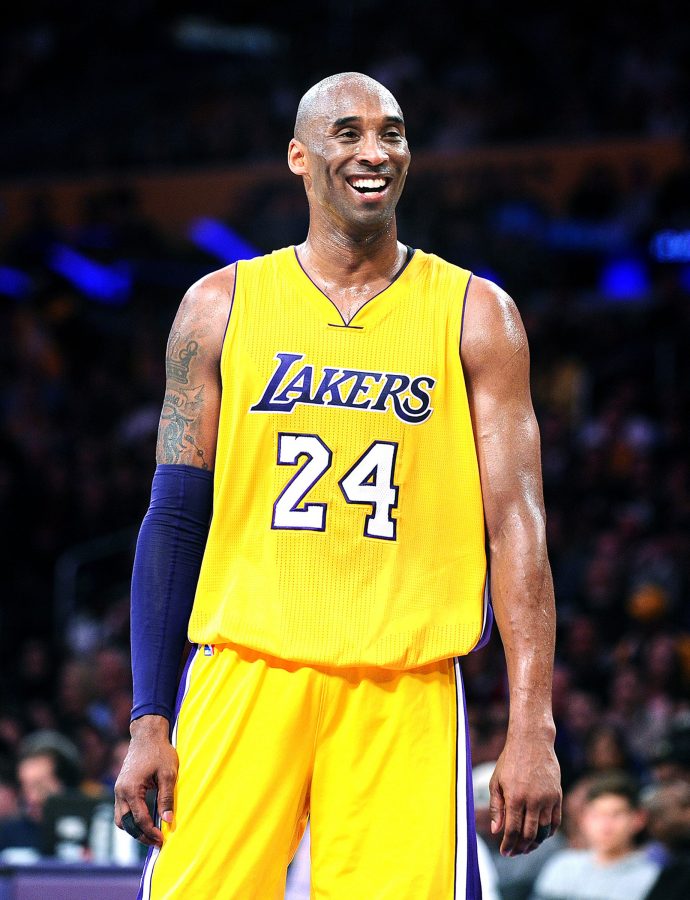 The NBA playoff race came all the way down to the season’s final games on Wednesday night.

The Houston Rockets clinched the eighth and final spot in the Western Conference by virtue of crushing the Sacremento Kings. Their reward for clinching a playoff birth will be a matchup with the record breaking Golden State Warriors.

According to CBS Sports, the No. 1 seed Cavaliers have the greatest chance at winning the NBA title in the Eastern Conference at 11.6 percent, with the No. 8 seed Pistons having a 0.1 percent chance of taking the trophy back to Detroit.

On Wednesday night the Warriors destroyed the Memphis Grizzlies to become the winningest team in NBA history.

They finished the year with 73 wins and only nine losses — accomplishing a feat that almost no one believed could ever be done. The Warriors were dominant at home, never lost more than one game in a row and did not lose to the same team twice over the course of the season. Every record points to them being the most dominant team in the history of the NBA.

Not too far behind, the Spurs have locked down the No. 2 seed and home court for the first round. The Thunder have the No. 3 seed and the Clippers have the No. 4 seed.

In a non playoff moment on Wednesday, the Jazz took on the Lakers in Los Angeles in Kobe Bryant’s final NBA game. In the culmination of Bryant’s season long farewell tour, and the final game of his esteemed 20 year career Bryant went out as only he could have.

In a performance that will be remembered for ages, and that many thought he simply did not have in him, Bryant turned back the clock ten years, and scored the most points of any NBA player this season.

He played, by far, his most minutes of any game this season, took the most shots of any player in a game this year and amazingly scored 60 points in his season high.

He scored 25 in the fourth quarter to miraculously lift the Lakers to a come from behind win. The performance was simply astonishing, what occured was unbelievable to everyone in attendance and watching at home.

The entire night was made to be a shrine towards the great career that he had in Los Angeles, but Bryant made sure every knew he wasn’t just a monument.

The game began with tributes from past and current players and coaches that had been affected by Bryant throughout the years. Every commercial break the jumbotron featured tributes to Bryant from family, friends, teammates and Hollywood stars.

The court feautured a number eight and 24 in honor of Bryant. In regards to the playoffs, according to CBS Sports, the Golden State Warriors have the highest chance out of all teams to win the title with a 67.4 percent chance.

The Warriors are followed by the Spurs who have a 10.2 percent chance of taking the trophy home.

The playoffs will certainly be interesting, and the Warriors accomplished a feat that no one in the sports world ever thought could be accomplished, but for one final night Bryant stole the show, scored 60 points, and gave one final, amazing fairwell to every fan that has ever supported him.