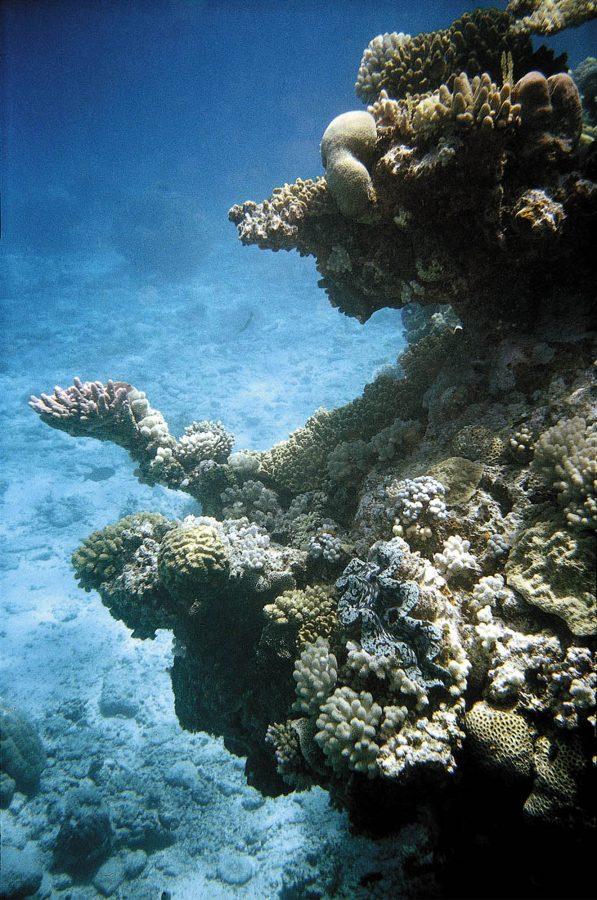 Numerous papers, tests and teacher evaluations are both a friendly reminder and rude awakening that the year is coming to an end.

With only one week left of classes and one week of exams, it is hard to fathom that I am already halfway through my college career. Upon reflection, as I have now had two years at Wake Forest, I have learned a lot about myself from exploring and developing new interests by way of a liberal arts education.

While freshman year provided two semesters to learn and investigate a wide range of academic disciplines, sophomore year has been a year to hone in on our true passions. However, as December approaches, busy sophomores add another item to their docket — where to study abroad.

After much contemplation, I decided that I want to study abroad across the world and in a different hemisphere: Sydney, Australia. The idea of living in a city about a 23-hour plane ride from home is daunting. Not only have I never lived abroad, but I also have never lived so far away for such a long time. However, the notion was appealing, as I knew I would learn a lot about a new place and about myself.

I have been fortunate enough to accompany my parents on their travels; however, I have never been or even thought about going to Australia. This is one reason why the idea of living there was so exciting. In addition, living in Sydney would give me the opportunity to explore various outdoor pursuits. After researching the many different regions of Australia, I learned that I will be able to hike the Blue Mountains, scuba dive in the Great Barrier Reef and tour the various deserts, which cover the majority of Australia’s terrain.

I am curious for what looms ahead in Australia and am enthusiastic to become fully immersed within the region that is so foreign to me. During the pre-orientation meeting, my future University of Sydney classmates and I learned about our classes, our living arrangements, our weekend excursions and our new city of Sydney in general. As I sat and listened, it became clear that my abroad experience was no longer something that was in the far distance, but rather a reality that was only three short months away.

The quintessential clichés “you return as a new person” and “you learn so much about yourself” do seem to relate to those who study abroad. While we think we have a secure standing in our academics, our extracurricular activities and our social life, it seems as though when students return from their semester abroad, they are different. It is as if they have a more mature handle on themselves as individuals and a better grasp on what they want out of their last three semesters at Wake Forest. While I have not had the experience quite yet, I am excited to not only learn about the distant continent but also about myself.

Studying abroad is a unique experience that us Deacons are lucky to have at our fingertips. Wake Forest has provided us with immense opportunities, which is important for us to take advantage of. I hope to come back with a broader perspective and a better, deeper understanding of myself as an individual.