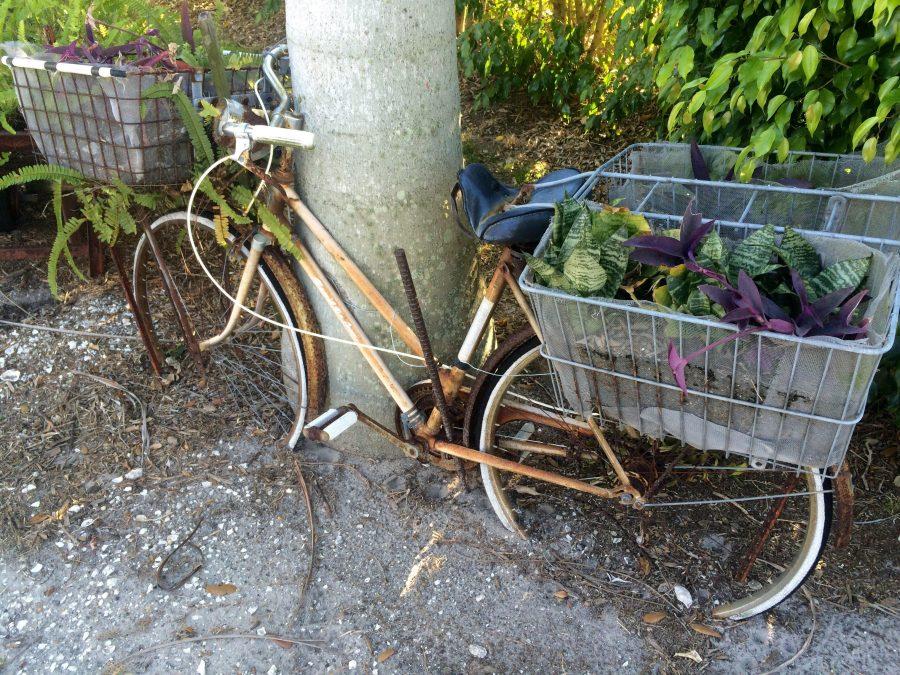 It has been one year since Wake Forest alum Alyshah Aziz’s dream of a bike-sharing program on campus became a reality.

Aziz, who graduated in May of 2016, approached Dedee Johnston, the Chief Sustainability Officer at Wake Forest, as a wide-eyed ambitious freshman with the desire to pursue a long-standing goal that had never been actualized.

“It was a classic Wake Forest success story,” said Johnston. “Other groups had come to me with similar ideas in previous years, but [Aziz] was the first to do the research and assess the demand.”

Over the past several years, there has been a surge in bike sharing programs across the country.

Programs such as Citi Bike, B-Cycle and Cycle Hop were in high demand primarily within major cities.

Many universities, however, have found a niche that a bike sharing program could fill on college campuses. For Wake Forest, the program titled “Re-Cycle” does exactly that.

“Everything we do is evidence based,” said Johnston. “Even after three sets of research and assessed need, the demand for this program had outstripped the supply.”

Eric Gorzeman, a senior at Wake Forest, will lead the program this upcoming year as a project management intern in the Office of Sustainability.

As popularity continues to increase as well as the new additions to the supply of bikes, Gorzeman will have his work cut out for him.

“I feel really great about taking over the program this semester,” said Eric Gorzeman, the Re-Cycle program intern. “We are hoping to get more funding for the program as it transitions to Outdoor Pursuits at the end of the semester.”

While the majority of the bikes had been donated or abandoned at the end of previous school years, the immediate need for more bikes led to the inclusion of brand new bikes as well.

At the beginning of each semester, the Office of Sustainability posts a Google form on its website where students can fill out questionnaires on a first-come, first-served basis. The questions are meant to best fit each student to the particular bikes available in the office.

“Each bike is serviced by the Wake Forest cycling team and Ken’s Bikes before and after student use,” Johnston said. “It is  our hope that students will treat bikes with as much care as if the next student to use the bike were a friend.”

The bikes are used on a semester basis and are free to students and faculty.

“There is nothing else like the bike sharing program on campus as of right now,” Gorzeman said. “It definitely fits into student life well, and we are already getting a huge amount of interest in only its second year.”

The Office of Sustainability has teamed up with Outdoor Pursuits to reach a broader audience.

While semester-long bikes are currently acquired through the Office of Sustainability, shorter acquisitions can be made through Outdoor Pursuits in the same manner that any other form of equipment would be obtained.

“We are in the process of permanently handing off the program to the Outdoor Pursuits,” Johnston said. “It is our hope that is where the program will live forever.”

As the program has grown in popularity and size, the need for better bike paths in and around campus has been studied and researched by Johnston and her team.

Recently they have presented six recommendations to improve bike access as well as new designs for paths on campus.

“The current structures limit what people can do,” Johnston said.

Johnston and her team are actively working to implement these new plans, and the Re-Cycle bike-sharing program is one of the puzzle pieces that will help turn these plans into realities.

“We are entrepreneurs here on campus,” Johnston said. “We are creating the right infrastructure to get people where they want to go.”