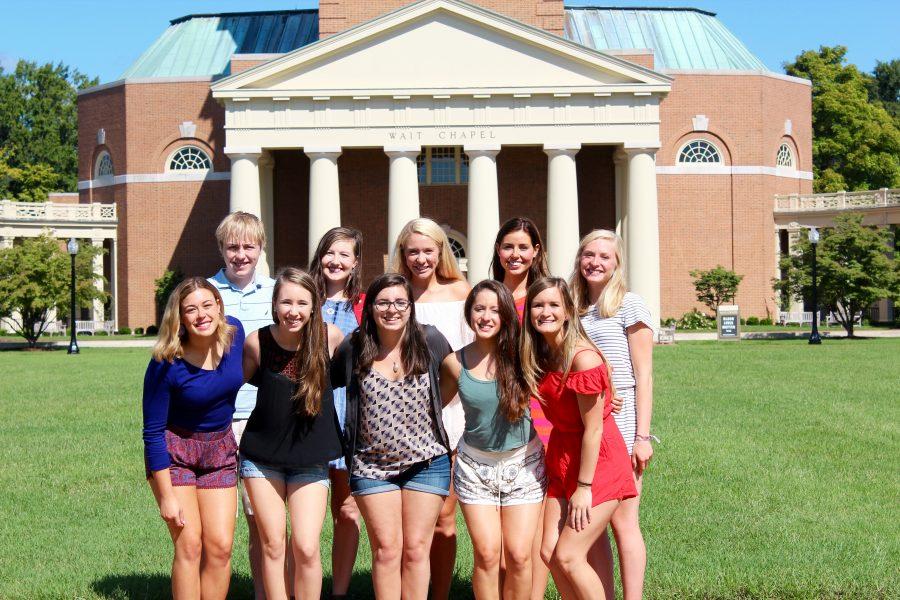 The ranking is based on how students answered the survey question, “How do you rate your campus newspaper?”

The five answer choices to the survey question varied between “Poor” and “Excellent.”

Results of the survey are based on the results of 143,000 surveys distributed to students at 381 schools.

The question about the campus newspaper was included in a survey which also had questions on campus culture and climate, as well as academics.

All of the survey results are based on the opinions of the students who participated in the annual study. The results include 62 different categories.

Columbia University was ranked first in the list, followed by University of Virginia and Brown University.

This is the first time that the campus newspaper has taken a top 20 spot in at least the past three years.

The staff of the Old Gold & Black hopes to be listed next year and credits this year’s recognition to their ability to print both investigative and conventional stories relevant to the student body, whose support was also critical to earning a high ranking by the Princeton Review.

Among other categories of the Princeton Review’s college rankings, Wake Forest was ranked third in Best Career Services, and eighth in Most Accessible Professors.