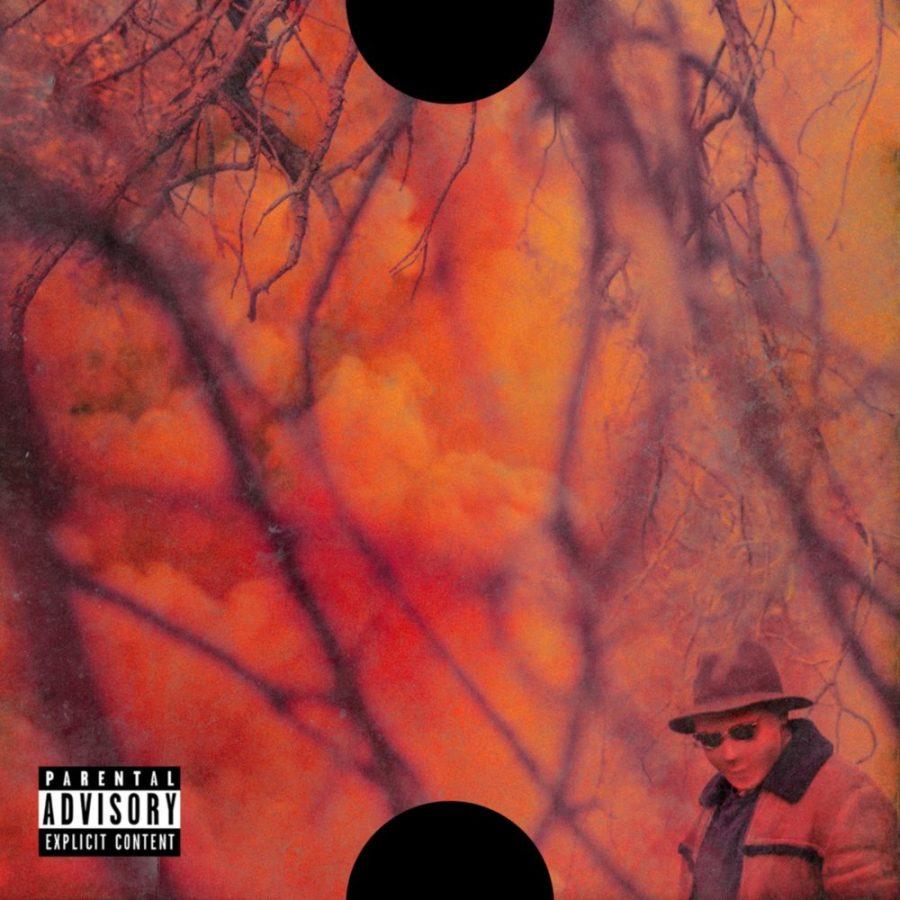 If you’re stressed about classes and homework, these hot releases will bring back summertime vibes

Leaving school in late May grants us a short hiatus from the stress of “Work Forest,” made even better  by musicians who don’t take the same break and keep creating all summer long. From the likes of Flume, DJ Khaled, DJ Shadow, Ariana Grande and Drake, a vast number of singles layered our summer playlists. Here is a brief collection of the most prominent albums during the summer months.

Sixteen years since the release of the hit that earned commercial success, “Since I Left You,” the Australian plunderphonics group have constructed an impressive feel-good album entitled “Wildflower.” Sampling is not just a method of songwriting for The Avalanches — it’s a necessary element achieved through mixing and matching multiple samples into a completely new track.

The group employs old and new DJ techniques to recreate classic hip-hop era production and appeal to fresher sensibilities in contemporary electronic music. The result: a solid 21-track album that blends soul, funk, disco, hip hop, alternative, motown and even jazz. “Wildflower” boasts a large list of collaborators and features MF Doom, Kevin Parker, Toro Y Moi, Biz Markie and Father John Misty just to name a few. Rather than suffering from this variety of voices, The Avalanches successfully build their own carnival soundscape that hearkens back to the 60s, 70s and 90s.

A combination of funk and 80s R&B inlaid with samples, Blood Orange’s third album is being hailed by critics as his best work to date. Ashlee Haze, her frustrated cries echoing above blaring jazz saxophones, makes opening track “By Ourselves” one of the most interesting songs on the album as she highlights personal struggles with color and femininity. The track also serves as a tribute to Blood Orange’s roots in Sierra Leone. Throughout the album the musician crafts songs that are somber reflections on social issues that plagued our nation this summer. Systemic oppression, whether it be in the form of racism or sexism, is a huge topic here. In “Best to You,” the listener is granted a soulful and Afro-Cuban beat overlaid on top of marimbas and xylophones. In “Desiree,” Blood Orange seemingly samples a documentary about prostitutes. Much of “Freetown Sound” is simultaneiously entertaining, thought-provoking and always calls for another listen.

Started as a solo recording project by frontman Will Toledo, the band has already released 12 albums on Bandcamp with “Teens of Denial” as the first to be critically recognized. Will Toledo’s lyrics imaginatively detail his struggles with depression. “Vincent,” despite lasting over seven minutes, is an engaging track, bending under its own guitar riffs and wailing amplifiers with horns to brighten the sound. It sounds like a Radiohead bass line that Beirut decided to play over The title track “Fill in the Blank” is short in comparison and feels more like a pop punk song rather than a lo-fi, moody rock track. If you’re a fan of old school Weezer but want something new, Car Seat Headrest is definitely for you. From the second you hear Toledo wailing, “You have no right to be depressed!” I guarantee you’ll be hooked.

There’s a lot on this fourth full-length album that doesn’t exactly make sense. And yet, rather than feeling nonsensical, “Blank Face” LP is chilling in its skillful mixture of what doesn’t make sense and what ScHoolboy Q has experienced. “Blank Face” is full of varying sounds: where “Lord Have Mercy” is a soulful reflection, “THat Part” is simply a hype track. Some of my favorite moments happen on the darker tracks, such as “Ride Out,” which features incredible production and a great verse from Vince Staples. Perhaps the best track, “Groovy Tony/Eddie Kane” features monotone background singers that lightly chime in “Blank Face.” The album also features SZA, Anderson, Paak and Miguel. Blank Face is relaxing and exciting, yet manages to provoke listeners all at the same time.