“Cursed Child” is missing the magic 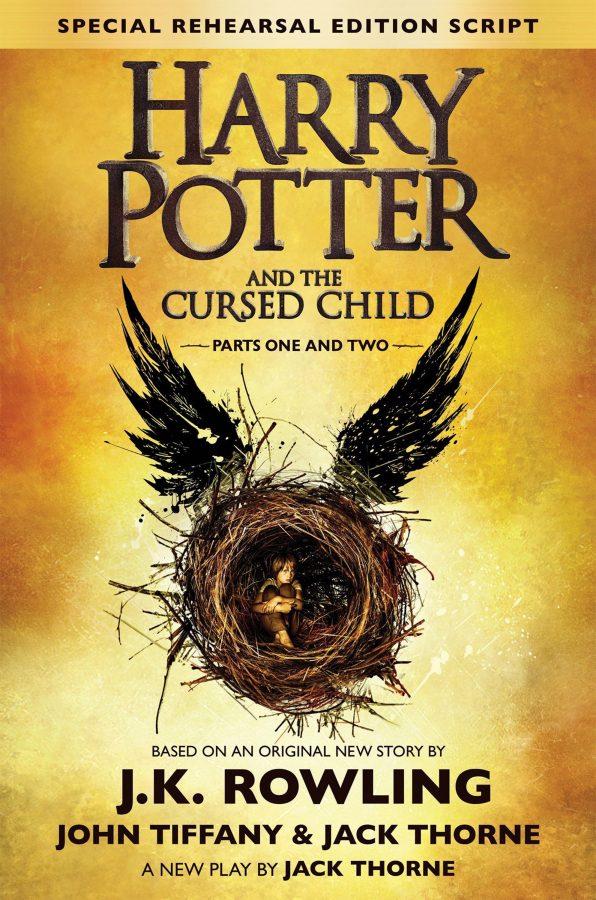 New Harry Potter script is an exhilarating page-turner, but it’s not like the original series

Over the past decade, J. K. Rowling introduced the Muggle world to the wizarding world, tracing the magical life of “The Boy Who Lived” through her seven-volume Harry Potter series. Each novel twisted through the growing pains Harry Potter faced as he transitioned into adulthood, while interlacing his constant battle against evil Dark Magic.

Because the first novel of her series was released in the United States in 1998, her protagonist has matured alongside the millennial generation and is often compared to the way that Luke Skywalker or King Arthur grew with previous generations.

“Harry Potter and the Cursed Child” focuses on the struggle that Albus Severus Potter, Harry’s middle child, faces as he follows in the footsteps of his heroic and widelyrespected father and equally impressive family.

His older brother James, named after Harry’s deceased father, immediately fits in at Hogwarts, finding himself as a star Quidditch player in the Gryffindor House, just like his father.

His cousin Rose, Hermoine and Ron’s child, takes after her mother as a star student.

As Albus finds himself as the only descendant of a Potter or Weasley in the Slytherin house, he navigates between impressing his father and carving an identity for himself.

Befriending Scorpius Malfoy, Draco Malfoy’s only son, Albus travels both backwards and forwards through time in attempt to leave a legacy comparable to his fathers.

Battling dark magic and the forces of evil, Albus finds himself searching for a way to fix the past without harming the future.

Following the format of a theatre script, the newest book picks up where “Harry Potter and the Deathly Hallows” leaves off, using the same characters and familiar places as the other books in her series.

Readers are constantly bombarded with the past as characters such as Severus Snape and Cedric Diggory are brought back into the newest book’s plot.

The newest book features the same electric and exhilarating plot as the other novels, which makes the book impossible to put down.

Although the playwright style of the novel leaves less context and details for the reader, the easy-to-read pages make it a quick read. However, I found the plot to be somewhat predictable compared to Rowling’s more unusual storylines.

In my opinion, the newest addition is nowhere close to as good as the original seven-book series, but it provides a second-rate remedy to those Potter fans who have been missing reading about the adventures of their beloved hero of the wizarding world.