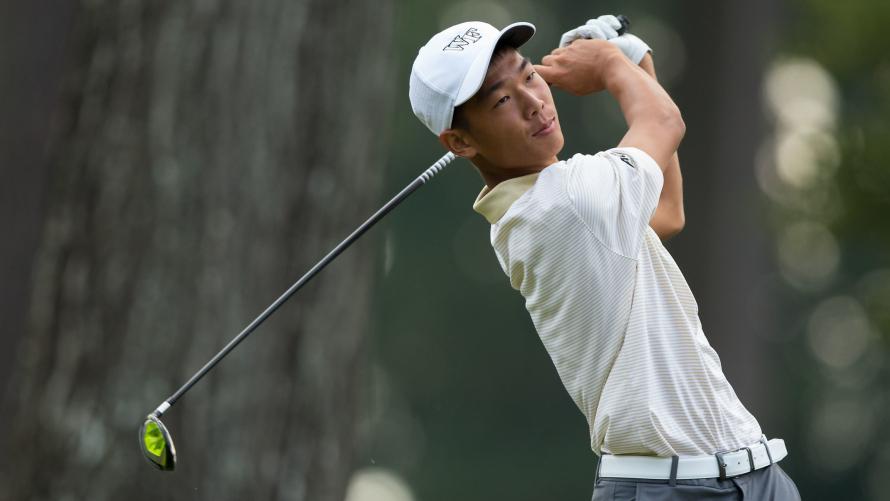 Effective planning depends on regular communication with all parties in all phases of the process.In college golf, a head coach is usually flanked by an assistant coach and between the two of them, important decisions regarding upcoming tournament strategies are made.

Knowledge of the golf course was instrumental in the team’s recent success at the Rod Myers Invitational.

It is normal for every college tournament to have a practice round the day before a event. Our Demon Deacons, however, “We just went over a week prior and played it,” said assistant head coach Dan Walters. “We played a competition within our team and tried to get as familiar as possible with it. This is easy to do with a course just down the road. Plus, we had a lot of good memories to draw from.”

In 2015, Wake Forest clinched a one stroke victory over Duke with an important putt holed on the 18th hole of the last day of competition. It is also essential which holes coaches choose to strategically place themselves at and how they choose to interact with the players during the event. They consider which holes could be the most troublesome and ensure that they are present to offer words of wisdom as competitors face some of the tougher shots they’ll have in the round.

In particular, a point of emphasis was the management of the par-3s which were considered some of the crucial holes for a successful weekend. However, this strategy was not written in stone since adjustments were made during the day of the tournament.

In particular, coaches did not only follow a player for a couple of holes. “I picked up Eric on the second hole of the second round and then walked with him for the remaining 35 holes,” assistant head coach Dan Walters said. “And he played wonderful golf.”

Freshman Eric Bae impressed during his collegiate debut and finished the weekend with rounds of three and one under on a par 70 golf course. The second round was the lowest of the day, while his third round score was a team best.

Originally from South Korea, Bae arrived with his family at an early age in Pinehurst, North Carolina. Our young Deacon then started golfing under the watchful eye of his uncle:

“My uncle was pretty hard on me, and we soon realized that I could make it under any circumstances.”

He moved from Raleigh to Pinehurst as a junior in higschool and continuously increased the quality of his practice sessions as he grew older.

In particular, he attributes his recent consistency to decreasing head movement throughout the swing. At the moment, he is currently working on shallowing his swing. More recently, he impressed at the Rod Myers Invitational where his consistency was at the center of attention.

Averaging 2.83 strokes on the par-3s, Bae was able to execute both the team’s plan and his own planned intentions:

“I knew what holes I could go after to make birdies,” said Bae. “I was striking my irons well. I wasn’t aiming directly at the pin, but I always left myself with good chances.”

Wake Forest outpaced the opposition with three players in the top five and four players in the top 10. Bae (5-under, fifth) has only one collegiate round under his belt. We look forward to his exploits as he continues to mature as both a golfer and an individual.