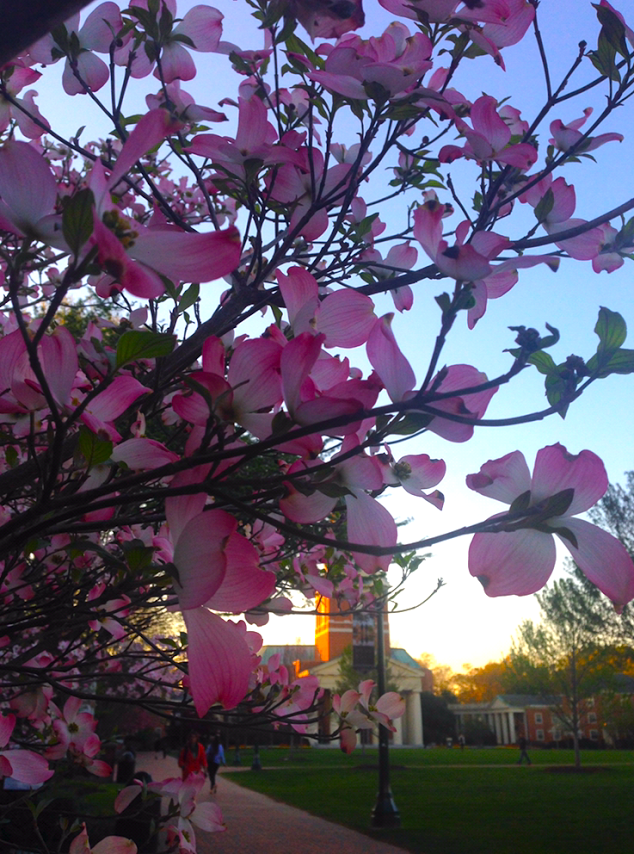 It is the most fundamental and seemingly innate, aspect of our daily lives.

Happiness is believed to be the driving force behind most of our actions, yet we have been unable to find a universal standard for achieving it.

According to a Wake Forest press release, in June the “Charles Koch Foundation, a charitable organization supporting a wide range of scholarly opportunities and research at U.S. colleges and universities, had committed $3.69 million to support the institute over the next five years. Liz and Chris Wright, CEO of Liberty Resources and Liberty Oilfield Services, have committed an additional $500,000.”

Founded just this summer with the name “Eudaimonia Institute” — eudaimonia is Aristotle’s term for “flourishing” — the institute studies human flourishing, and the different aspects of human life that influence it.

“The key for us was finding a topic for investigation that cuts across disciplinary boundaries,” said James Otteson, executive director of the Eudaimonia Institute, professor of economics and Thomas W. Smith presidential chair in business ethics.

“Eudaimonia obviously has philosophical roots, but it also has deep connections to many other disciplines, including economics, sociology and politics, even fields like nutrition, evolutionary biology and neuroscience.”

“The World Happiness Report,” published each year by the United Nations Sustainable Development Solutions Network, measures happiness through fields of economics, psychology and national statistics all centered around a common ideal: well-being.

While Scandinavian countries such as Denmark and Norway are consistently ranked among the top five nations, the U.S. has, over the past few years, been ranked number 13.

Trying to understand which factors of well-being contribute to human happiness and how those factors are best balanced to create human flourishing is a question yet to be answered by any nation, even one like Denmark. This is where Wake Forest’s Eudaimonia Institute will attempt to make a lasting impact.

“To the extent we are able, we hope to understand human flourishing in all its aspects,” Otteson said. “We hope our investigations will complement and enrich the work being done across these many fields.”

The Institute hopes to help advance research of its faculty and professors while also furthering investigation into the concept of eudaimonia on a more universal scale. The Eudaimonia Institute hopes to find the connections between the Aristotelian term and the many questions we face on a daily basis with regards to family, financial security and inequality.

“We hope to have resources and research opportunities for students from a variety of perspectives and interests,” Otteson said.

“The Eudaimonia Institute’s commitment to the rigorous academic exploration of human flourishing from multiple disciplines and perspectives has been affirmed by its Faculty Advisory Board, a group of a dozen Wake Forest faculty members from across the university,” said Provost Rogan Kersh in a Wake Forest press release. “Institute researchers will not shy away from asking or investigating difficult questions. The study of individual and collective well-being is too important to be viewed solely from any one perspective.”

In recent years, Wake Forest has taken great strides to provide a balanced environment of academia and general wellbeing for its students. The Thrive initiative was created in the hopes of finding ways to better integrate well-being into the lives of students, faculty and staff. It is comprised of eight aspects of well-being including emotional, environmental, financial, intellectual, occupational, physical, social and spiritual health. All of these aspects contribute to the larger picture of eudaimonia, going beyond the Wake Forest community.

“Studying the nature of, and the institutions that support eudaimonia is, I believe, a reflection of our educational mission and ‘Pro Humanitate’ motto,” Otteson said. “Understanding a life well lived is so central to human happiness so, studying eudaimonia might be one of the most important contributions scholars can make, particularly at Wake Forest.”