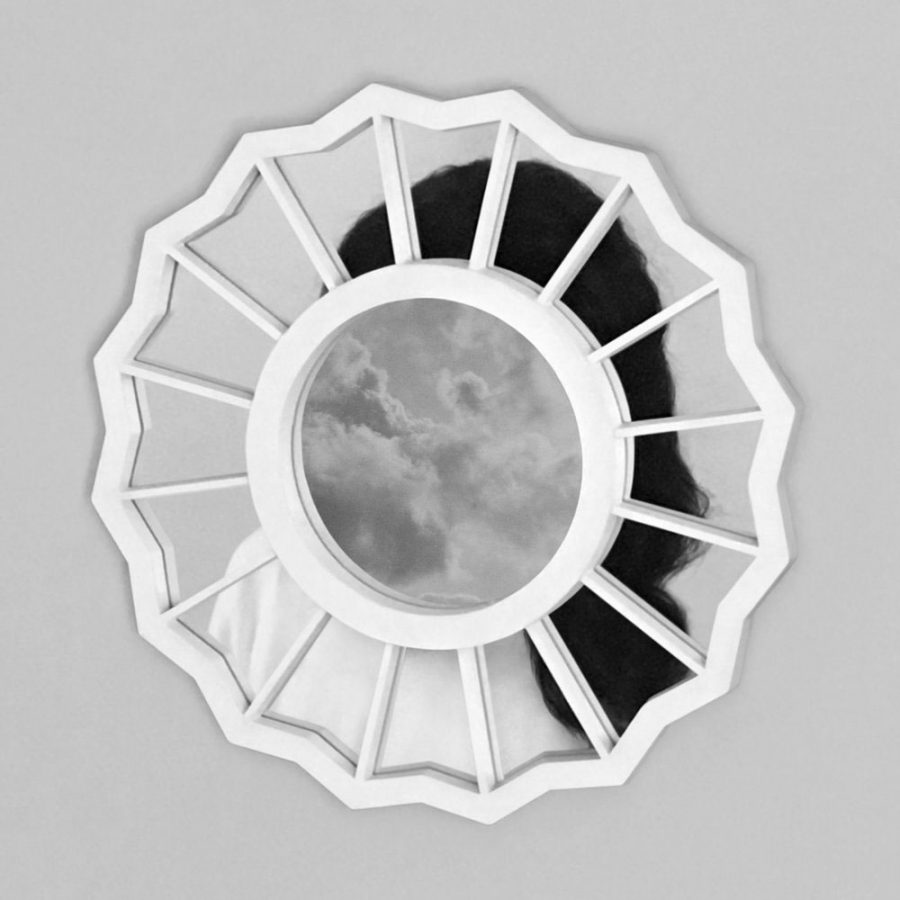 Remember that artist who used to rap about “Kool-Aid and Frozen Pizza,” the Nikes on his feet and about Donald Trump’s wealth?

Mac Miller has held a place in the hearts of many rap and hip-hop listeners for years.

However, since his “Best Day Ever” project in 2011, his popularity has slowly declined. Though he’s released several projects since, including “Macadelic” and “Watching Movies with the Sound Off,” he just hasn’t made it on the charts like he used to.

All that is about to change with three words: “The Divine Feminine.”

“Divine Feminine” is the laid-back, jazzy hip-hop album you’ve been waiting for: heavy saxophone usage on most of the track, nice slow paced beats and a lot of slow singing.

Though this isn’t the album to blast at your next party, it is the album to play the next time you go for a drive or just kick back with friends.

Miller brings some of his very talented friends to help him out on this album. His close friend Ariana Grande makes an appearance on “Favorite Part” with beautiful vocals, while Anderson Paak stuns us with a beautiful hook on “Dang!” Ty Dolla $ign kills it on “Cinderella” with Cee-Lo Green on background vocals.

“Divine Feminine” sets itself apart from Mac Miller’s other albums. This time, he carefully crafts a beautiful jazz-filled experience through paying attention to every element of the album. Every drum feels perfectly placed, every vocal fits in perfectly; even the placement of the songs feels right.

From “Congratulations” to “God is Fair, Sexy Nasty,” Miller brings you on a saxophone-induced trance filled with anecdotes, ballads, voice overs and slow tempo beats. He injects in you 40 minutes of pure ecstasy as he guides you through this album. Before he would use clever rhymes and pop beats, but Miller has matured.

The most impressive songs in the album include: “Planet God Damn,” “Dang!,” “My Favorite Part” and “We.”

“The Divine Feminine” strikes comparisons to Kendrick Lamar’s “To Pimp A Butterfly.” Like “To Pimp a Butterfly,” Miller saturates the album with beautiful imagery complimented with saxophones and trumpets.

Miller is also in love. The album title is a bit of a hint that women and love is a huge theme in his life right now. Tackling topics of first dates, falling in love, break-ups and just appreciating women in general, Miller gives us a jazzy representation of what love feels like.

It is a truly smooth experience that draws you in and before you know it, you cannot stop listening. Mac Miller truly outdid himself with this project. He is not a kid anymore. He truly proved that he deserves to be among one of the bigger artists of today. The Mac is back for sure.