NBA season preview: who to expect to dominate 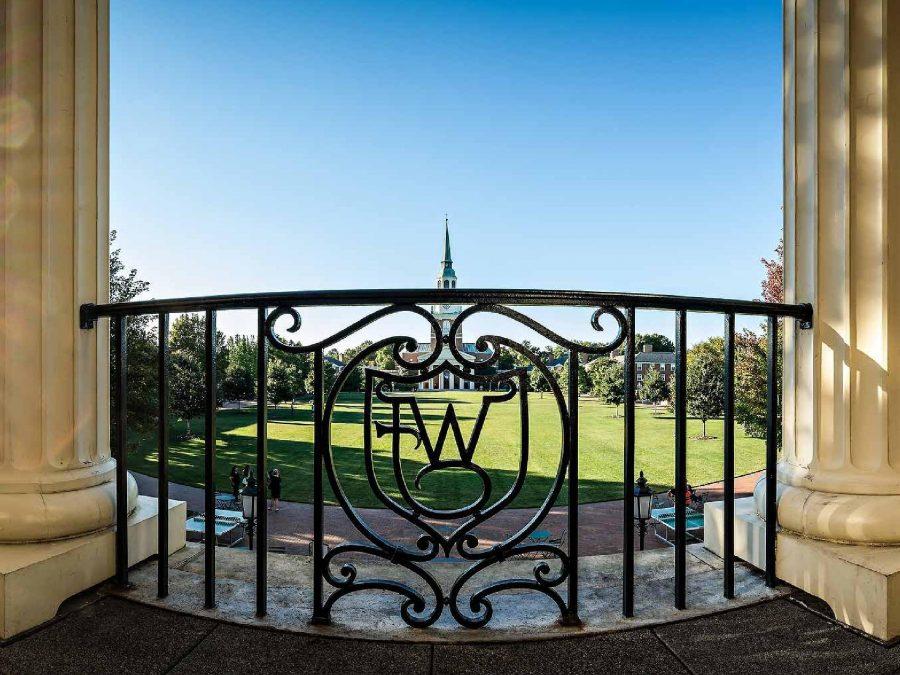 The 2016-2017 NBA season starts this week, and the upcoming season promises excitement.

Last year, the Cleveland Cavaliers, led by LeBron James and Kyrie Irving, defeated Steph Curry and the Golden State Warriors in an epic seven-game series in the finals in which the Cavs came back to win from down three games to one. The two teams have met in the finals two years in a row now, and it is safe to assume that if both teams remain healthy, they should meet in the finals again.

Look for the Warriors to dominate the Western Conference yet again, as they have reloaded to make the team that had the best regular season record of all time (73-9) a year ago even better. With the addition of former MVP and OKC Thunder star Kevin Durant to this already star-studded team, the Warriors have potential to be as good as any team  has ever been.

Their biggest competitors should be the Los Angeles Clippers, led by Wake Forest alum Chris Paul, the San Antonio Spurs, who just saw another Wake Forest legend, Tim Duncan, retire after an incredible career;,and the scrappy Portland Trailblazers, led by Damian Lillard. The Warriors, however, will most likely dominate the Western Conference, and it would be considered a disastrous season if they did not reach the finals again. Expect the Cavs to hold control of the East. The Cavaliers are essentially the same team that won the championship a year ago, and most of their biggest competition in the thinning East look worse than last year. The Toronto Raptors should be the second best team in the Eastern Conference again, but look for the young and talented Boston Celtics to improve after taking Al Horford from the Hawks in free agency, while the Hawks should expect to regress after losing Al Horford and Jeff Teague.

I also expect the Indiana Pacers to improve with the additions of Jeff Teague and Al Jefferson to complement Paul George. I have a few sleeper picks in each conference that could drastically improve over their seasons a year ago. In the East, the Milwaukee Bucks should finally emerge as a competitor. They have a talented young core, but an injury to Khris Middleton could be a major setback for a team with playoff aspirations. The New York Knicks, if they manage to stay healthy, should improve from a dreadful 2015-2016 season with their moves during the offseason. In the West, I suspect the Utah Jazz will emerge as an extremely competitive team and reach the playoffs for the first time in years as a five or six seed behind a deep, defense oriented squad.

I also expect the Timberwolves to improve and potentially sneak into the playoffs with their incredibly talented, but young team. I also bet the New Orleans Pelicans will return to the playoffs after missing them last year behind a dominant and healthy season from Anthony Davis. Expect the Los Angeles Lakers, Brooklyn Nets and Philadelphia 76ers to be bottom feeders in the NBA again this season and to compete for the rights to the first pick in next year’s draft all season.

My big predictions: Rookie of the Year: Kris Dunn. He starts at PG for a surprising playoff team. Ben Simmons is the best rookie but misses half the season. MVP: Russell Westbrook. Curry can’t three-peat the MVP with too many points to be shared around in Golden State and Westbrook wills a Thunder team with no offense around him into the playoffs, putting up one of the greatest statical seasons ever. Other competitors: Steph Curry, LeBron James, Kawhi Leonard, Damian Lillard, Anthony Davis.

The Coach of the Year: Steve Kerr, again.

The Defensive Player of the Year: Kawhi Leonard, again.

NBA Champions: Don’t overthink this. The Warriors have the best roster in the NBA, and it isn’t even close. I expect them to dominate all the way to the Finals, where they will get their revenge on the Cavs after last year’s embarrassing collapse, though the Cavs won’t go down easy.