Reflecting on a singer-songwriter’s legacy 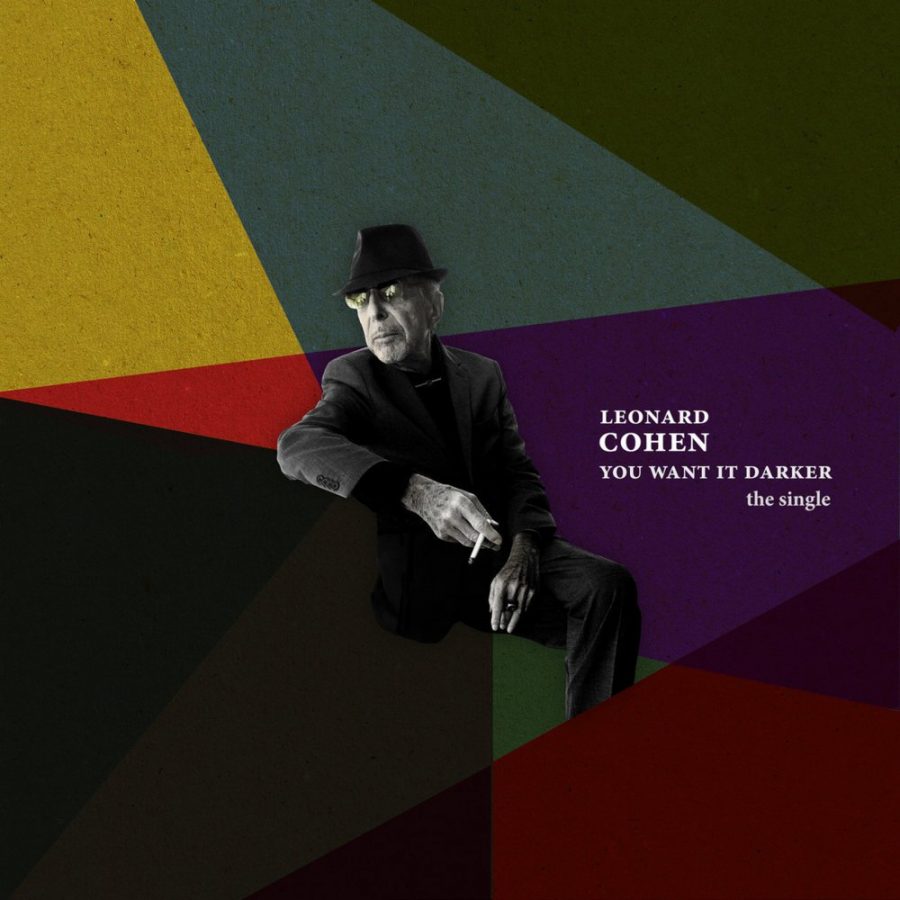 Singer-songwriter and legendary influencer Leonard Cohen died peacefully in his Los Angeles home on Nov. 7  at the age of 82, less than a month after releasing his final bluesy EP, “You Want It Darker.”

Previously, in an interview with the “New Yorker,” Cohen had said he was not uncomfortable and was prepared for and acceptant of his death.

The artist, known for soulful signature classic, “Hallelujah,” a reflection on love, sex and music, had a career that spanned over 50 years. His influence in the sixties and early seventies is monumental.

In a statement written for “Rolling Stone” magazine, Adam Cohen said that his father’s death was peaceful, because although he was stil writing music, he had very limited mobility and believed this new EP to be one of his greatest records.

This final studio album was produced by his son, Adam, over a year and a half as Cohen wrote, dictating lyrics into his phone or scribbling on a notepad he keeps in his jacket pocket.

Cohen’s declining health, including severe back issues, confined him to his house during this time, but it did not stifle his artistic drive and creativity.

His son brought an orthopedic chair to their dining room table and created a makeshift recording studio with a microphone, computers, outboard gear and speakers, according to “Rolling Stone.”

The album has been highly critically acclaimed and named one of the only successful albums to ever be produced by a man of his age, comparable and second only to that of Bob Dylan.

On the EP’s title track, Cohen explores religion and his own Jewish upbringing in Montreal, intoning “Hineni,” a Hebrew term for addressing God that translates as “Here I am;” however, Cohen chants the phrase in a way that makes it sound like he’s saying, “hey, baby.”

The artist’s friend and muse, Marianne Ihlen, also died in late July, and Cohen memorializes their relationship and her talent in the track, “So Long, Marianne.”

The album, which is overall more acoustic that Cohen’s previous work, showcases soft vocals without sounding tentative. In fact, the simpler chord progressions featured on the tracks allow Cohen’s voice to shine confidently to true fans as he explores and reflects on his life.

This is truly a masterpiece that advances the legacy of a brilliant artist.