Sustainability is an interdisciplinary study 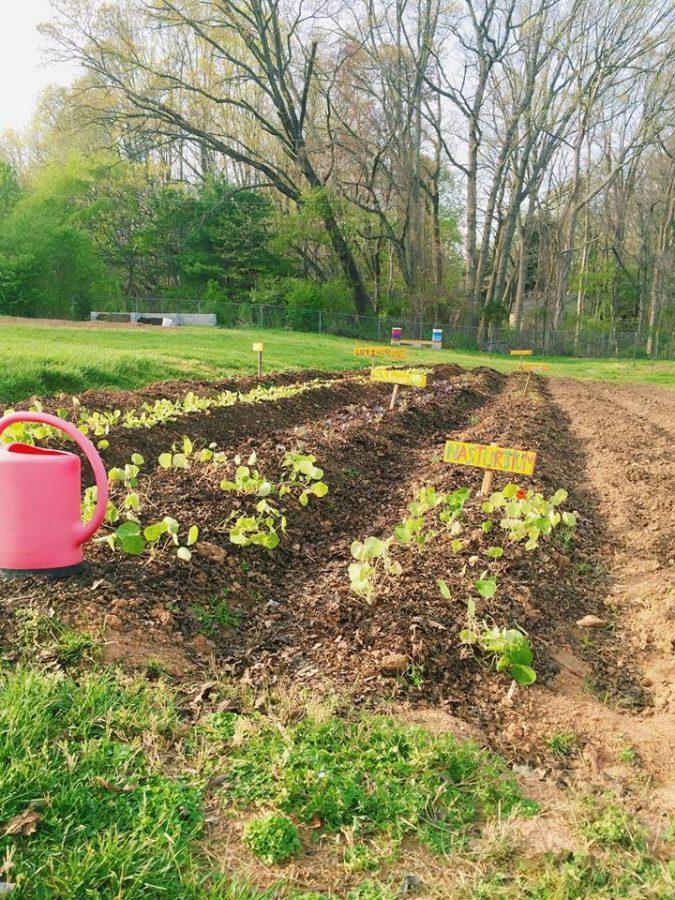 Environmental studies and sustainability are fields that overlap with nearly every major, degree and career. These topics become more relevant as the global population begins recognizing the dire need to combat climate change.

Yet, even at institutions of higher education, such as Wake Forest, environmentally aware students feel that a majority of thier fellow student body appears to lack both knowledge and initiative to make sustainability a priority.

“Even though I realize that climate has a large impact on the world, I, as an individual, do not feel as though I can help or harm the environment in any way,” said sophomore Sierra Burick.

There are Wake Forest alumni who have significant roles in environmental protection and sustainability.  There is also an increase in sustainability careers, as well as an increasing interdisciplinary application of the subject.

Stanley Meiburg (‘75) is the Acting Deputy Administrator of the Environmental Protection Agency (EPA), one of the highest positions in the agency.

“The EPA is experiencing a generation of turnover,” Meiburg said while visiting campus during Homecoming.  “Many people who came into the agency in the 70s and 80s are retiring.  With that comes a lot of opportunity to bring in new people.”

The career opportunities currently available in the EPA are a microcosm for the career potential of the field.

Carrie Henderson (‘98) works as an Environmental Consultant specializing in pollution prevention.  She truly enjoys her work and recommends it to others because it has allowed her to grow as professional while also enacting change on a larger scale.

“Almost 700 environmentally-related jobs are open now on www.usajobs.gov,” Henderson said in an email.

These 700 jobs are only listings from the federal government. The Environmental Career Opportunities website lists hundreds of other jobs, a majority of which are not through the government.

The prominence of environmental jobs demonstrates that even outside the direct field of environmental studies and sustainability, these topics are important and applicable for everyone. Beyond just scientific study, politicians need to be able to create policies to promote sustainability, educators need to inform students, biologists and chemists need to conduct research, and the list continues.

“People don’t necessarily understand how issues that are important to them can also be connected to climate change,” junior Sebastian Irby said.

Irby is the first student at Wake Forest to create an interdisciplinary sustainability studies major.

At Wake Forest, many students are uneducated about climate change, and in turn, do nothing to combat it.  Irby believes that, specifically on our campus, people become very focused on their personal goals, interests and success and forget to see the big picture, especially on topics like environmental sustainability.

Irby suggested that educators everywhere — specifically here at Wake Forest — could integrate climate change awareness into more classes and topics. It is an interdisciplinary subject and is relevant across many majors and careers.

“It is important to be able to connect the issues that are important to some, to this greater picture of the health of the Earth” Irby said.

The Wake Forest Office of Sustainability lists 212 classes that “stimulate and facilitate learning for sustainability” across multiple majors and disciplines.

Yet, according to Wake Information Network, there are 1,185 different courses offered to undergraduates in the spring of 2017 alone.  The number of classes fluctuate each semester.

Even if all of the sustainability courses were being offered this spring, which they are not, this number would include only 17 percent of classes.

The lack of incorporation means that a large number of students are leaving the university uneducated about sustainability.

Irby explained that the general public does not need to understand the details of climate change in the same way someone with a PhD in Environmental Studies would, but they still have to play a significant role in trying to understand the subject.