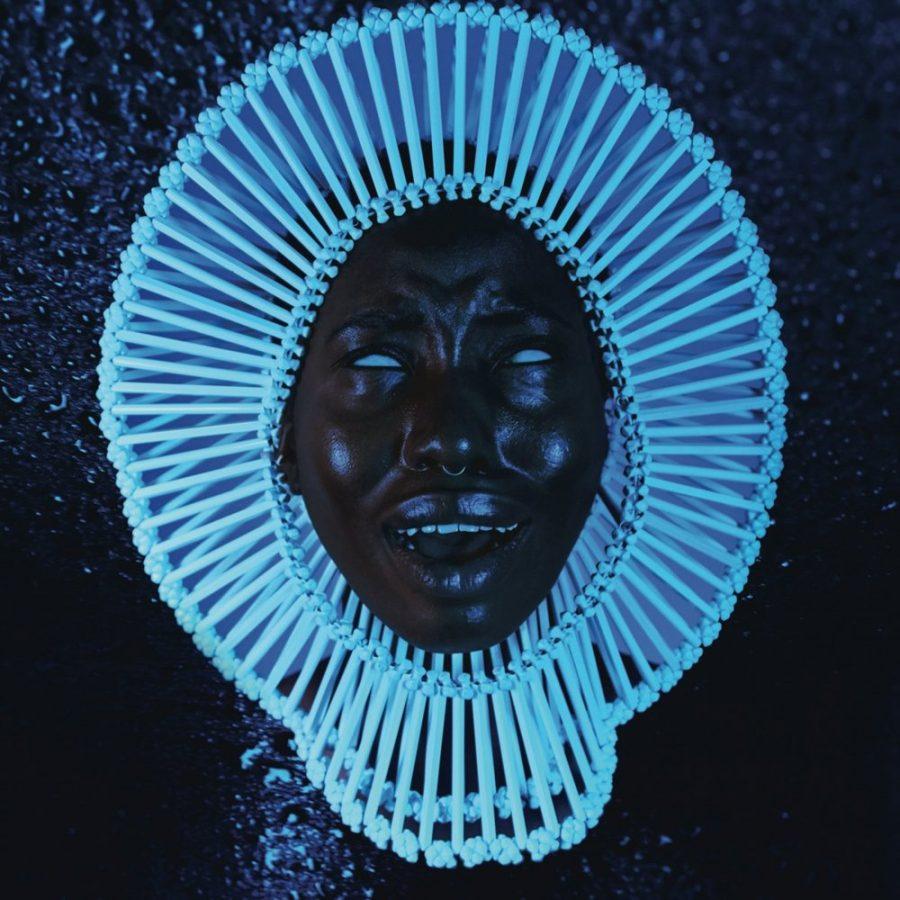 Donald Glover, otherwise known as hip-hop artist Childish Gambino, comes to us as an artist in the fullest sense of the word. From “30 Rock” writer, to character Troy Barnes on “Community,” to creator and star of “Atlanta,” Childish Gambino has done more than make music.

The artist has never remained constant, so it should come as no surprise when his latest musical offering, “Awaken, My Love!,” is a drastic departure from any of his previous work.

In contrast to Childish Gambino’s two previous hip-hop albums and smattering of mixtapes, “Awaken, My Love!” deserts the rap beats for a funky, grooving sound more reminiscent of Prince. With this genre shift, the album revives Funkadelic’s brand of 70s soul that is at once seductive and sonorous.

The opening single “Me and Your Mama,” reveals Glover in rare form, as the track escalates from the sounds of a cautious choir into an earsplitting emotional uproar and back again without the transitions ever feeling forced.

“Redbone,” the other single promoted before the album’s release on Dec. 2., has a slow but insistent groove, along with Glover’s distorted but sensual vocals and brings the best work of Prince to mind — a reverent refashioning of the sound just months after the star’s death.

“Boogieman” revisits the early tradition of rhythm and blues as the music of revolution as Glover examines modern race relations through infectious grooves and the lush layering of voices that lends his message the gravity of a community.

This mobilization of soul for a political statement shows the genre returning to its roots at a fundamental level — funk finds itself as an outgrowth of jazz and other African-American musical traditions serving as a venue for expression during the Civil Rights movement. Glover is aware of this weight the genre holds and carries it into the 21st century.

It’s impossible to fully appreciate “Awaken, My Love!” without considering influences that reveal themselves in Glover’s works. George Clinton’s Parliament-Funkadelic days, Prince’s sensuality and even the contemporary efforts of Unknown Mortal Orchestra all fashionably combine through the imagination of Donald Glover.

Even with these influences being apparent to listeners across the album, it would be a misreading to think that Glover is stuck in the past in any way. He is a man of the 21st century, and while his 2013 album “Because the Internet” already demonstrated that he knows how to function and think critically as such, “Awaken, My Love!” confirms it.

After spending some time working within the hip-hop genre, Glover has apparently decided to depart from the bars themselves while maintaining their lyricism and rhythm. In many ways, “Awaken, My Love!” shows a relationship to funk and soul that parallels that of “The Life of Pablo” and gospel — a revitalization of the genre in the hands of a capable artist.