Don’t miss these concerts this fall 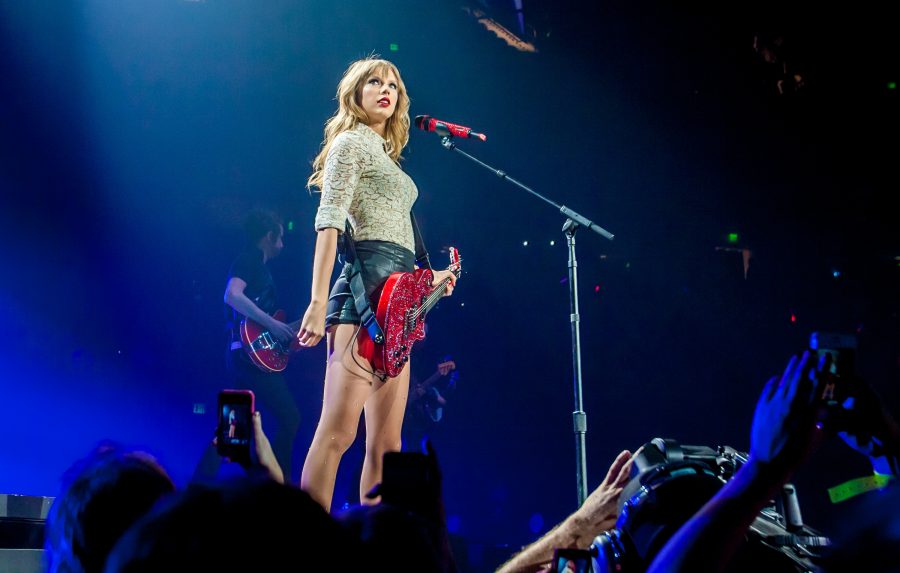 Winston-Salem isn’t a mecca for big name performers like nearby cities Charlotte and Raleigh; however, our little city has a few good shows in store for you at Ziggy’s. The small, live music venue located right on Ninth Street has live shows nearly every night so if none of these concerts strike your, fancy, check out their website for a more complete list. Also, don’t forget to check out the shows at our very own Lawrence Joel Veterans Memorial  Coliseum and Greensboro’s Coliseum Complex.

Don’t miss your chance to reminisce about your eighth grade crush while singing along to “Hey There Delilah.” The “pop punk” group is on tour for their new album American Nights, which hasn’t been a blip on the music scene yet and has been criticized for lacking a unique sound. But don’t let that dissuade you from attending. They will most likely perform all the chart toppers from their previous albums and let you relive those awkward middle school years.

For all you hard rockers out there, the new and possibly improved Breaking Benjamin is back and ready to put on a show. After completely upheaving its original lineup, the “heavy metal” rock group is on tour for their new album Dark Before Dawn, which has garnered positive reviews and is their first album that has reached Billboard’s No. 1 spot. Breaking Benjamin will be sure to put on a great show at Ziggy’s outdoor music park next to the parking lot. After all, rock and roll can’t be contained.

Alternative hip-hop artist Shwayze is on tour for his new album King of the Summer. This is his fifth studio album, but his most popular songs come from his 2008 self-titled album “Shwayze.”

Taylor Swift is out on her 1989 World Tour with dreamy Australian singer-songwriter Vance Joy as her opening number. To many ladies’ (and perhaps men’s) chagrin, Shawn Mendes will not be joining the two on stage, but just shake it off because Miss Swift and Mr. Joy (not his real name) will undoubtedly tear up the stage together. Swift has brought on numerous other stars such as Fetty Wap, Lena Dunham and Nick Jonas. Maybe she will bring out another big star for the performance at the Greensboro Coliseum Complex.

Some of you may have heard of this southern guitarist, especially if you went to school in the south. Most of his tracks are him reminiscing about how he was a rebellious teen growing up the University of Georgia’s college town of Athens, Ga., and getting into altercations with the police, so he is sure to draw a mixed crowd.