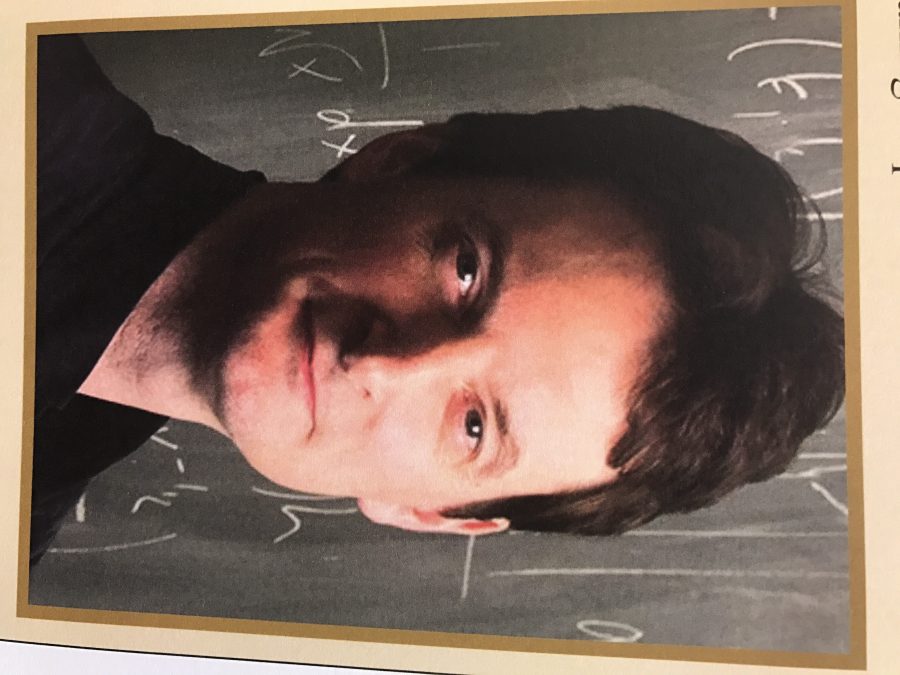 The Wake Forest department of mathematics and statistics hosted distinguished mathematician Mark Newman of the University of Michigan last week for its 32nd annual Gentry Lecture.

Newman spoke in Pugh Auditorium on Dec. 1 to a packed audience of students and faculty, sharing findings from his research on the topic of data networks and how they can be applied to map relationships between groups and individuals. His presentation was titled “Epidemics, Erdos Numbers and the Internet: The New Science of Networks.” He spoke about how mathematics can be used to map connections and relationships between people, animals, businesses and the world in general.

One study that Newman referenced was the Small World Experiment, which attempted to trace how many first-name basis relationships it took to connect two complete strangers from different states. The answer — about six — was much smaller than anyone would have originally predicted.

Essentially, one of Newman’s main points was that all relationships and connections — whether they be between humans, biological organisms, companies, web pages, blogs, book topic or research partners — can be mapped, and that map can be used to predict divisions. For example, if the relationships of an office space are mapped in a data network, that information may be used to predict along which lines the staff may divide given some future conflict.

“I found his research both compelling and convincing, as well as applicable to my own life,” sophomore Anna Ellis said. “His discussion on epidemics, social media and relationships forced me to consider the wide scope of mathematics not just in the academic work, but in society as a whole.”

“We look for prominent speakers that are extremely revered in their field, but who we also believe can give an interesting seminar to a general audience,” said Staci Hepler, a professor in the department of mathematics and statistics.

This year’s attendance was much larger than that of recent years, with only standing room in the back of Pugh Auditorium.

“Compared to previous years, we did see a much larger number of students attend this lecture,” Hepler said. “We also saw more faculty from departments outside of mathematics and statistics attend. I attribute this to the interdisciplinary nature of Dr. Newman’s research.”

While Newman’s first presentation focused on more general applications of the field, his second presentation — given a day later in Manchester-Kirby — was much more specialized and geared for an audience of mathematician. Although the second lecture did have a smaller crowd, there was only standing room in the back of both presentations.”

“It seems there was wide appreciation for Mark’s lectures,” said Kenneth Berenhaut, a professor in the department of mathematics. Berenhaut was especially excited to hear Newman speak, given the similarities in their respective fields of study and was therefore instrumental in bringing Newman to campus.

“When we bring in a Gentry lecturer, folks also interact with the speaker outside the lectures. [Newman] had a very nice lunch on Wednesday with my research students, and I very much enjoyed my personal discussions with him on research,” Berenhaut said. “He also met with other faculty in the department at a reception on Wednesday night and a lunch on Thursday.”

While not all in the audience got a chance to speak personally with Newman, many came away from the lecture stimulated by the ideas that had been presented.

“Even though the audience was so large and diverse, the talk was such that everyone who attended got something valuable out of it,” Hepler said.