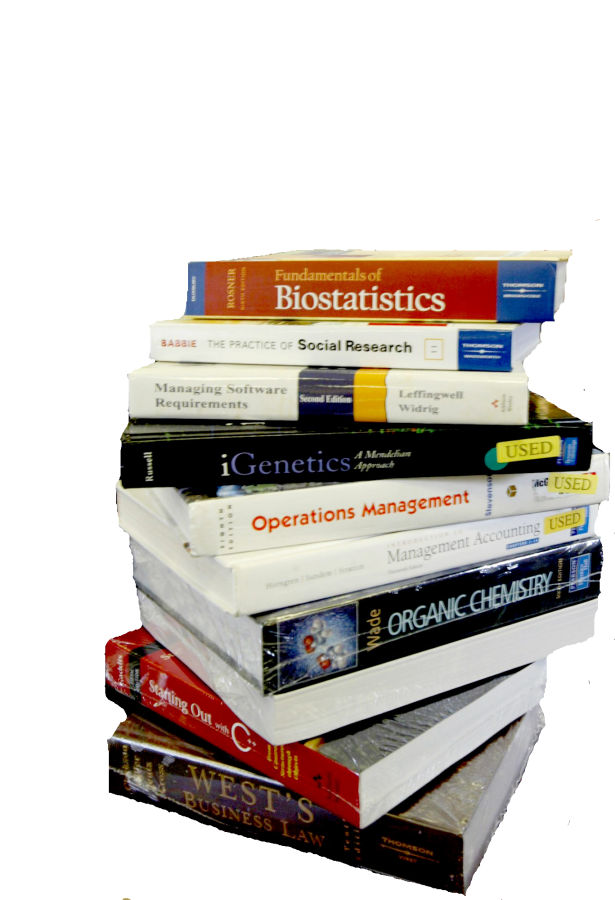 With the start of the new year, Wake Forest will offer new classes this spring semester that will focus on a broad range of subject matter, allowing some students a first-hand look at fresh material taught by familiar professors.

One course being taught for the first time this semester is “Not Just Black and White: Transcultural Stories of Latina Women in the U.S.,” taught by former WFU professor Ana León-Távora. Once a WFU professor, León-Távora became acquainted with current professor Wanda Balzano. Now, Balzano has invited her back to teach this course as a guest professor from Salem College.

León-Távora has developed this class with the intention to investigate and understand the tolling “physical, mental, cultural [and] linguistic” experience of being an immigrant raised in two different cultures — all from a woman’s point of view.

“My class focuses on the Latin diaspora, tackling issues of migration, gender and cultural identity, bilingualism and biculturalism, and ‘transculturation’ as first coined by Cuban anthropologist Fernando Ortiz,” León-Távora said.

Students will analyze the works of female authors from different cultural backgrounds, who have all detailed the reality of immigration and the diaspora occurring in the U.S. León-Távora will also introduce them to music and a film series that questions the effect of immigration on personal identity, emphasizing the connection between artistic and literary resources to understand culture.

Additionally, students will be able to interact with a recent TED talk speaker — a woman who experienced life as an undocumented citizen — asking questions and hearing her speak first-hand about the topic of the course. There will also be opportunities to get to know the local Hispanic community in Winston-Salem.

Another new course being offered this spring, taught by Dr. David Phillips, is “The Humanities and History: Intersections of Public History and the Public Humanities.” Phillips says he developed the idea of this class based on his prior work and experience in “public humanities, place identity, and an interest in local culture and history.” The course aims to explore how historical public projects contribute to a sense of community and an understanding of a feeling of attachment between citizens that revolves around a similar memory of a certain place. This class focuses on the concept of placemaking, and how people find a stronger sense of community and create a societal focal point by improving neighborhoods, streets, public parks and more.

Phillips says that while students “explore the concept of place memory and the role it plays in establishing the power of place,” they will focus mainly on locations surrounding Winston-Salem. In turn, students will discover how members of the Winston-Salem community have become connected throughout history based on the physical development of their city, and therefore how culture has evolved as a result of these fortified connections.

Students will be able to experience a sense of community on a smaller scale by working in teams for some projects. Interaction is encouraged, as students will have to branch out and interview peers or members of the Winston-Salem community about their opinions regarding the influence of place on their sense of belonging to a community. The idea of placemaking will be incorporated by a project that requires students to recreate a model of a place in Winston-Salem, based on the information they collect by of communicating with people and listening to their stories. Therefore, the importance of memories as a viable historical resource to form personal identity is emphasized.

Both professors acknowledge that there are still open spots available in their courses for interested students. Students are encouraged to step out of their comfort zones and though the doors of one of these courses’ classrooms.