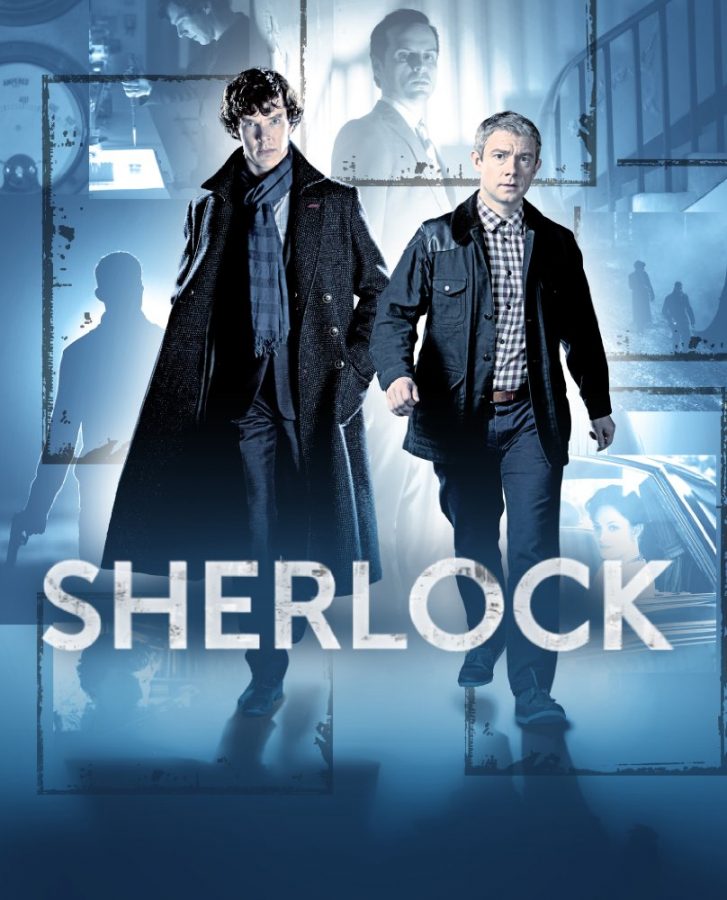 To say that this month’s release of BBC’s “Sherlock” season four has been long awaited would be quite the understatement.

It has been nearly three years since the last regular-season episode first aired. To put this in perspective, since then, Zayn Malik left One Direction, How I Met Your Mother released its last episode, and Kim and Kanye got married. So it’s been a while.

Although I think that the statute of limitations on whether a show or movie will be “worth the wait” expires at two years — especially when the wait is preceded by a killer cliff hanger — season four has reminded me why I bothered to remain a fan in the first place.

Episode one, “The Six Thatchers,” carried fans through a series of crimes comparable to those solved by Sherlock and Watson in the first and second seasons. Viewers are easily lured into a false sense of security, believing that, for once, Sherlock is not being directly threatened by criminals, and is instead serving as an innocent aid to justice on the streets of modern London.

However, through a labyrinth of coincidences, clues and red herrings only noticed on the second or third viewing of the episode, it is revealed that an acquaintance of Sherlock, and Sherlock himself, are indeed directly linked to the very crimes they were trying to solve.

The second episode of the season, “The Lying Detective,” starts out more like a soap opera than the usual dramatic mystery viewers are used to being thrown into. Consequences not totally resolved from the first episode are carried over and delay Sherlock’s next criminal case.

I know I am not alone in that I sat for almost an hour completely confused. I had enough curiosity and anxiety to keep me engaged for the majority of this episode. However, I think that the writers overestimated the wit of the viewers with this one. The conclusion of the episode makes sense of the previously confusing series of events, but not in time to save me from the feeling that I must have blinked and missed something crucial.

As is the case with most Sherlock episodes, I wanted to immediately rewind and look back at all of the subtle clues that I know I missed. The writers have a talent for hiding clues in plain sight, with a big reveal at the end during which viewers experience an “ah-ha” moment and the urge to watch every remaining episode in slow motion, so as to absorb every minute detail.

Although the second episode made me feel as if the plotline itself was the real mystery, the last 20 minutes tied everything together and left me astounded at how the writers, yet again, hid everything in such obvious, yet obscure, plain sight.

The third and final episode of the season, “The Final Problem,” resurrected characters from three years ago, while revealing an unexpected puppet master responsible for a theme which has continued in episodes since season two.

I hope the rumors about season four being the finale of the show are false. However, I am suspicious that the conclusion of episode three didn’t push viewers off a cliff of unresolved plot lines, instead leaving our favorite dynamic duo sitting and seeming suspiciously peaceful in 221B Baker Street.

I am looking forward to the possibility of season five, even if it doesn’t hit screens until 2019.

I would give the fourth season of Sherlock a 9/10, with a point deduction for the three-year hiatus between seasons and the hour I spent questioning my own personal mental capabilities in the second episode.

Overall, the show remains a steady favorite of mine, and the true talent of the writers for Sherlock is anything but elementary, my dear Watson.