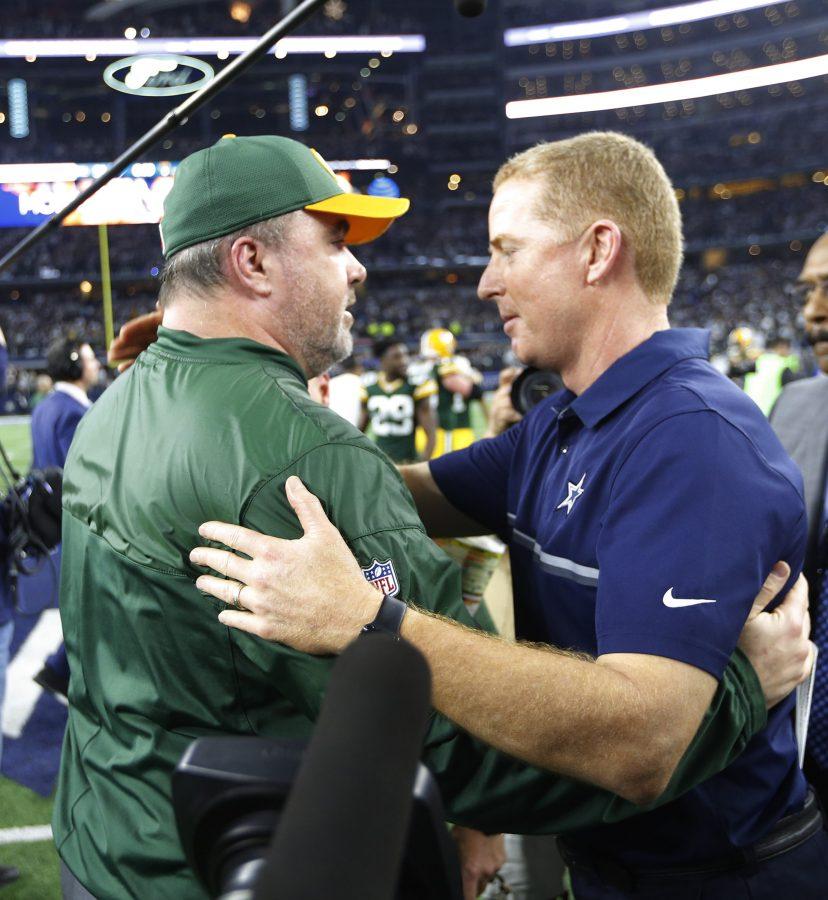 The Second Round of the 2016 NFL Playoffs has ended and the Conference Championships are set to begin next Sunday, January 15th.

Four teams escaped the second round and will look to punch their ticket to Houston, TX for Super Bowl 51. Here is a quick recap of the action that took place this past weekend.

On Saturday afternoon, Matt Ryan and the Atlanta Falcons looked to advance to their first NFC Championship since the 2012-2013 season. Seattle came out strong with an impressive time-consuming drive which ended in a Doug Baldwin touchdown.

However, Atlanta didn’t wait too long and came back with an equally impressive drive ending in a Julio Jones touchdown. Atlanta did not look back from that point. They went on to score 19 points in the second quarter, giving them a nine point advantage at the half and eventually went on to win by a score of 36-20. Atlanta quarterback Matt Ryan threw for 338 yards with three touchdowns in another great performance by the Falcon’s offense, while Seattle quarterback Russell Wilson was held to just 225 yards with two touchdowns.

Atlanta will host the Packers on Sunday in what will be the last game ever played at the Georgia Dome.

The Texans looked to upset the Patriots and advance to their first AFC Championship game in franchise history. Both quarterbacks in the matchup did not have great performances as Texan’s quarterback Brock Osweiler threw for 197 yards with three interceptions and Patriot’s quarterback Tom Brady threw for two touchdowns but had two interceptions, which matches his entire season total in just one game.

One notable performer was the Patriot’s Deion Lewis who became the first player ever to score three touchdowns by rushing, receiving and returning a kick 98 yards. His performance helped the Patriots take control in the second half in which their defense ran away with it. The Patriots won by a final of 34-16 and will host the Steelers in the AFC Championship.

In what may have been one of the most exciting games of the weekend, the divisional matchup between the Packers and Cowboys was decided by a game-ending field goal. Green Bay looked to be in charge of the game for a majority of the game until Dallas made a late run in the second half and tied it up late in the fourth quarter.

With a late game drive by the Packers however, Mason Crosby was able to hit a game-winning 51 yard field goal to send his team to the NFC Championship next weekend in Atlanta. Despite an impressive season by the Cowboys, they will look to improve on their rookie talent and come back strong next year.

Another close game took place at Arrowhead stadium on Sunday night. The game remained very close for its entirety and ended in a Kansas City missed two-point conversion which would’ve tied the score. However, despite their incredible seasons, all three of Pittsburgh’s offensive powerhouses, failed to score a touchdown. Regardless, the Steelers got it done with the help of Chris Boswell, their kicker. He scored all 18 points for the team on six field goals with a long of 45 yards. Pittsburgh held on to win and will head to New England to take on the Patriots on Sunday.