NFL Recap: Falcons and Patriots to the Super Bowl 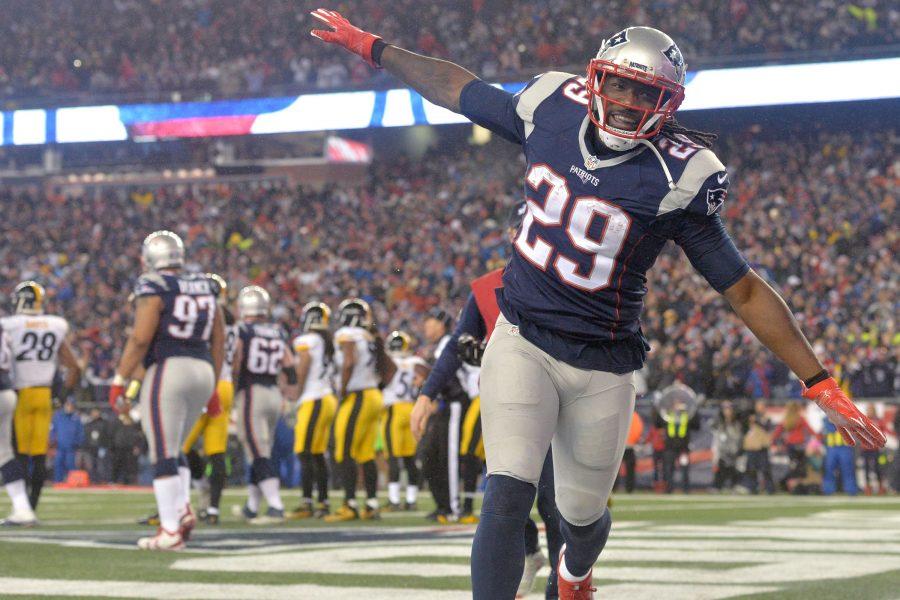 Conference Championship weekend is officially over, but it wasn’t nearly as competitive as many thought it would be.

With four of the league’s top quarterbacks in action, experts predicted very close games. However, both games ended with lopsided numbers on the scoreboard. In fact, this past weekend was the first time both Conference Championship games were decided by more than 19 points since 1978. With weak performances by the Green Bay Packers and the Pittsburgh Steelers, the Atlanta Falcons will play the New England Patriots in Super Bowl 51 in Houston, TX. Here is a quick recap of the two Conference Championships and how the Patriots and Falcons got the wins to clinch their conference.

Atlanta, GA—Coming off a last-second win against Dallas in the divisional round, Green Bay came into Atlanta hoping to extend their eight game win streak. Matt Ryan, on the other hand, was hoping to lead Atlanta to their second Super Bowl in team history. Ryan and the Falcons’ offense came out strong, scoring on seven of the first eight drives.  The Falcons found themselves boasting a 24-0 lead at halftime.

Meanwhile, the Atlanta defense did a great job keeping the high-powered Green Bay offense out of the end zone. Aaron Rodgers was no match for Matt Ryan’s 392 yards and five total touchdowns. Despite some late game scoring by the Packers, this game was dominated by the Falcons who gave the fans what they wanted. In what was the last game to ever be played in the Georgia Dome, the Atlanta Falcons came out on top by a score of 44-21. They will move on to represent the NFC in Super Bowl 51.

Tom Brady, who was suspended for the first four games of the season, threw for 384 yards with three touchdowns. Two of those touchdowns went to Chris Hogan, who had a total of 180 yards. The Steelers offense, on the other hand, did not get off to a good start, losing their star running back Le’Veon Bell in the first quarter to a groin injury. Antonio Brown, meanwhile, only caught seven passes for a total of 77 yards. Ultimately, Big Ben and the Steelers could not get it done in front of a loud crowd at Gillette Stadium. The Patriots, who took advantage of turnovers and used their dominating offense, won by a score of 36-17 and will advance to their second Super Bowl in the past three years. Tom Brady will hope to lead the team to a fifth Super Bowl title. A Super Bowl win would cap off another great season for the Patriots and would leave them in second place for most super bowl wins by a franchise, right behind the Steelers. The Patriots and Falcons will play for the title on Feb. 5, 2016.