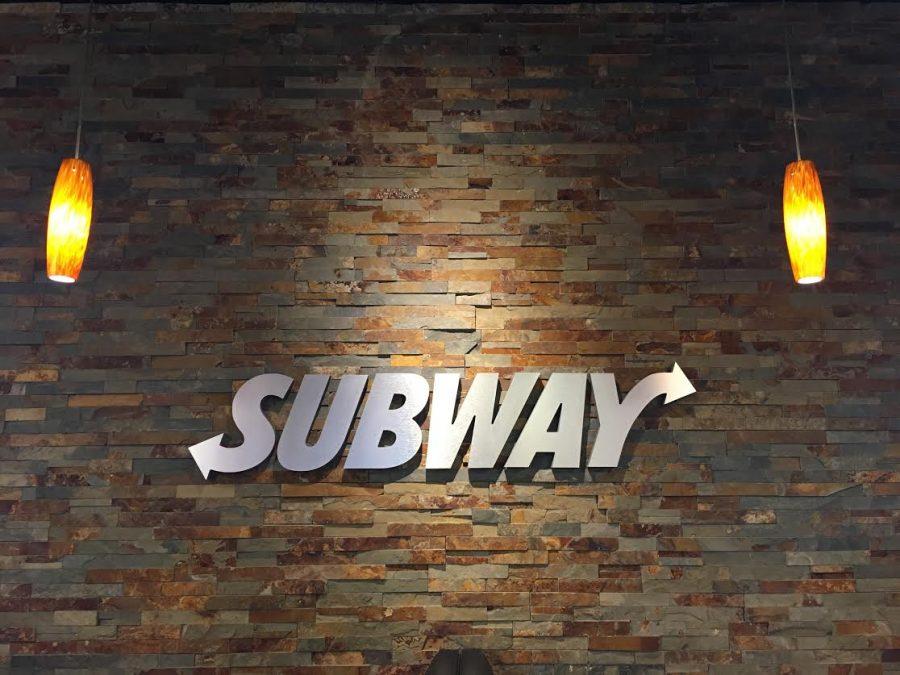 On Jan. 15, participating local Subway restaurants in the Piedmont Triad area kicked off a special Coaches vs. Cancer campaign.

For this fundraising program, the fast food chain has partnered with Division I basketball coaches from universities in Greensboro, High Point and Winston-Salem.

Demonstrating their commitment to the cause, the coaches said they hope the public will be inspired to visit these participating restaurants until Feb. 28 and make a monetary donation of any amount to Coaches vs. Cancer.

Contributions made toward the Coaches vs. Cancer campaign will benefit local support groups for cancer patients and survivors, as well as further research into the cause and a cure, given the program’s affiliation with the American Cancer Society (ACS).

The program was born out of a partnership between the ACS and the National Association of Basketball Coaches. Locally, this organization is in collaboration with the North Carolina Basketball Association.

“Coaches vs. Cancer is such an impactful program and we’re so proud to be able to help families with the many hidden costs of cancer throughout their journey,” said Michael McKinney, a senior market manager of community engagement for the South Atlantic Division of the ACS. “Partnering with the coaches and civic-minded organizations like Subway only helps us broaden our reach and serve even more patients.”

Creators of the Coaches vs. Cancer campaign said they intend for this integrated fundraising activity to help raise awareness in different communities about the importance of cancer prevention, early detection, and making healthy lifestyle choices.

All of the donations made to the ACS through customer participation at a local Subway will be kept local, benefitting families facing the hardships of cancer living within our North Carolina community. Nevertheless, coaches nationwide have already raised more than $100 million to support ACS’s fight against cancer.

After the end of the campaign on Feb. 28, final proceeds will be presented during March Madness.