NBA Recap: How to compete with NBA’s elite 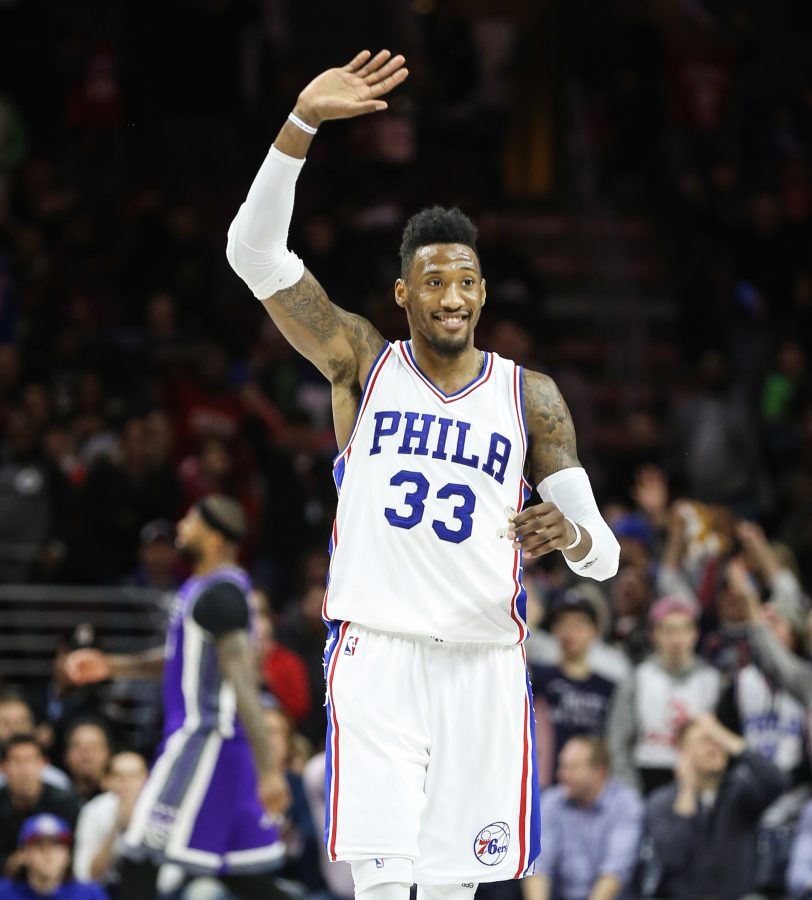 The 2016-2017 NBA season is finally taking shape as we approach the All-Star Break.

In my final recap before the midseason break, I discuss some of the league’s biggest takeaways and storylines, including which teams at the bottom of the standings should tank for the NBA Draft in June and which teams should make big splashes before the trade deadline.

To tank or not to tank?

First, I want to address teams towards the bottom of the standings I do not think should tank the rest of this season.

The Brooklyn Nets, owners of the worst record in the league absolutely should not attempt to tank the rest of the way out. While they may still end up with the worst record in the league by season’s end, it does not make any sense for them to try to lose as many games as possible because the Boston Celtics, proud owners of the Eastern Conference’s second best record, have the rights to Brooklyn’s pick. Because of this, it would be an absolute shame for the Nets to finish with the worst record in the league and then potentially hand the first pick in the draft to Boston. Therefore, the Nets might as well try their best to win a few more games so an Eastern Conference foe does not get the opportunity to reap the benefits of their abysmal season.

Another team that should not tank is the Philadelphia 76ers, who after many years of tanking for top picks, are finally starting to compete. This is not necessarily because I think they can make the playoffs, but because if the Lakers do not receive a top-3 pick in the Draft, then the pick becomes the 76ers’s. If the 76ers are lucky, they very well could end up with two of the first ten picks.

In contrast, I fully believe the Los Angeles Lakers should tank the rest of the way. A hot start to the season had many believing they could be a surprise playoff team, but a rash of injuries starting in early December derailed LA’s season. Now, the Lakers find themselves in second to last place in the Western conference. As stated earlier, the Lakers only get to hold on to their first-round pick if they finish in the top-3 of the Lottery, so the Lakers might as well tank to try and secure a top-3 pick in what many believe is the deepest draft class in years.

Teams a player away from contending

Two teams in particular stand out to me in this category. These are teams that I believe, if they added one more star player or excellent role player could prevent the third straight match-up between the Warriors and Cavs in the NBA Finals.

The first team that comes to mind here is the Celtics. Now that Isaiah Thomas has blossomed into a superstar, averaging 29.4 points and 6.4 assists per game, the Celtics have surrounded him with great complimentary pieces like Al Horford and Avery Bradley, it is time the Celtics make a big trade and add another piece to complete this team and make them a legitimate threat to Cleveland’s path to the Finals. The perfect fit here is Atlanta’s Paul Millsap, who would instantly make Boston almost as scary as Cleveland, aside from the fact the Cavs have LeBron James on their roster.

The second team I think needs to make one move before the trade deadline is the Toronto Raptors. Even though Kyle Lowry and DeMar Derozan are both fantastic players, the Raptors should realize they do not have enough talent outside those two to beat Cleveland in a Best of 7 series. If Toronto ever wants to be more than just a big speed bump on the Cavs’ annual road to the Finals, they must add a third playmaker, ideally an offensive minded frontcourt player who can occasionally dominate a game. The perfect fit for the Raptors would be power-forward Serge Ibaka, who is in the final year of his contract with the Orlando Magic.

The second half of the season will prove interesting as there should be two significant storylines to follow: what will happen with the teams who miss out on the playoffs again and which teams will present legitimate challenges to Golden State’s and Cleveland’s title hopes in their respective conferences.