2017 will see the return of protest songs 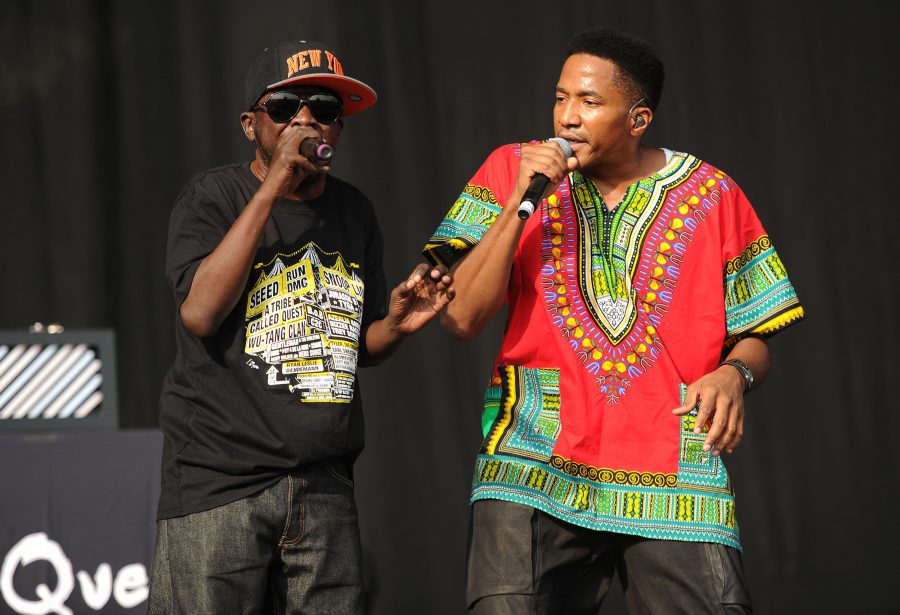 The first CD I ever bought was Green Day’s American Idiot.

I was eight years old and I liked it because it was a loud rock album that had a lot of F-Bombs in it.

It wasn’t until I grew older that I heard the anti-war rhetoric and commentary on the American culture war embedded in the 2004 rock opera. It was powerful and it drew me in.

Fast forward to 2017 and the marriage of politics and music has yet to loosen its grip on me.

The past six months have been a period of political awakening in the consciousness of the U.S. Whether or not you’re happy with the outcome of the election last November, it’s clear that all eyes are on Washington and the new president.

Putting this in perspective, there is no doubt in my mind that 2017 will be the year that political protest forcefully returns to music.

We began to see this growing trend last year, with the popularity of YG’s protest single, “F*ck Donald Trump.”

Near the end of 2016, Run the Jewels released their most politically charged record to date as a message of resistance against the new White House.

Killer Mike and El-P are clearly very angry — the same anger is mirrored by some other Americans.

The new administration has yet to notch a full month under their belt, and they’ve already faced the largest organized protest in the history of the U.S. The Women’s March that followed the Presidential Inauguration brought large numbers of Americans into the streets to illustrate their dissatisfaction with Trump. Among those protestors were Rihanna, Katy Perry, Arianna Grande, Madonna and other high profile artists.

The outpouring of indignation has found its way into new releases. Rap group A Tribe Called Quest dropped a stunner with their curtain-call record last November, We got it from Here … Thank You 4 Your Service.

On the track “We The People….,” Q-Tip’s anti-Trump lyrics are far from hidden. The track’s are an attempt at translating the policies that Trump ran on in his campaign: “All you Mexicans, you must go/ And all you poor folks, you must go/ Muslims and gays, boy, we hate your ways.”

This is a harsh transition from the political content of music over the past eight years. The politics of music under President Obama was largely centered on identity politics.

In 2016 alone, there were a number of notable records from Beyonce to Frank Ocean and Chance the Rapper that all tackled black identity in America today. These works dealt with police violence, legal discrimination and empowering young black Americans in the 21st century.

With the new president in office, new music has already shifted to directly combat him and his administration. Our First 100 Days is an organization made up of recording artists who do just that.

Every day, they plan to release a new song or rare recording of an existing song for the first 100 days of Trump’s term.

Contributors to “Our First 100 Days” gain access to these songs, and in return the money is sent to groups like All Above All, Cosecha and other groups dedicated to protecting the rights of people threatened by the new administration.

There’s no signs of this anger letting up. As long as the Trump administration continues to alienate certain groups of American people, those within the music industry will continue to revolt.

Perhaps this year, kids will hear protest music and feel the same way that I did almost 13 years ago.