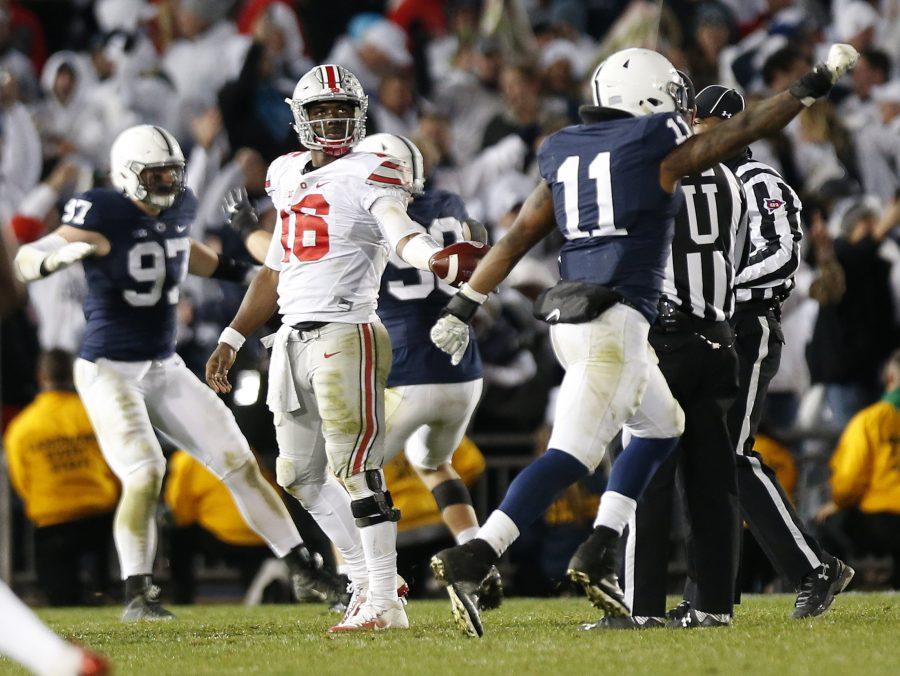 With national signing day in the books, college football fans now have a clearer picture of what the top 25 may look like in 2017.

Alabama lost some key components of their coaching staff over the offseason. However, Saban and the Crimson Tide are used to these annual losses, which come with the territory of being college football’s preeminent program.

Tuscaloosa’s powerhouse should have no trouble vying for another College Football Championship. After all, they’re returning much of their top-ranked defense, along with rising sophomore stars quarterback Jalen Hurts and running back Bo Scarbrough. Pair that with the consensus top-ranked recruiting class, and Alabama is sitting pretty.

The ACC proved itself to be the class of college football last season. This coming season, Florida State is poised to dethrone Clemson and become the class of the ACC. It is true that the Seminoles will suffer the loss of star running back Dalvin Cook. However, they are also adding an excellent class of recruits headlined by stellar running back Cam Akers. Plus, rising sophomore quarterback Deondre Francois is one of the best in the nation. With a defense that is losing very few components, Florida State fans can look forward to an exciting season.

Urban Meyer suffered his first shutout loss as a coach to Clemson in the Fiesta Bowl, which served as the semifinal in the college football playoff. This embarrassment spurned the program to make some coaching changes on both sides of the ball, which were apparently encouraged by Heisman hopeful, rising junior quarterback JT Barrett. The Buckeyes are welcoming in what is possibly the best defensive recruiting class in the nation. Expect them to be contending for spot in the playoff late in 2017.

The Trojans may have been the hottest team in the nation to close out the college football season after their narrow victory over Penn State in the Rose Bowl. While they may be a couple spots higher on this list if Adoree Jackson and JuJu Smith-Schuster were returning for the coming season, the combination of their stellar recruiting class, along with the outstanding play of their starting quarterback, rising redshirt sophomore Sam Darnold, keep them in the top five of this list.

The Nittany Lions were easily the biggest surprise of the 2016 college football season, finishing with 11 wins and a Big 10 championship. This season they look forward to returning two Heisman hopefuls, rising redshirt junior Trace McSorley and rising junior Saquon Barkley. With studs on both sides of the ball, Penn State should look forward to another season where they contend for a highly coveted Big 10 championship, as well as a possible trip to the College Football Playoff.