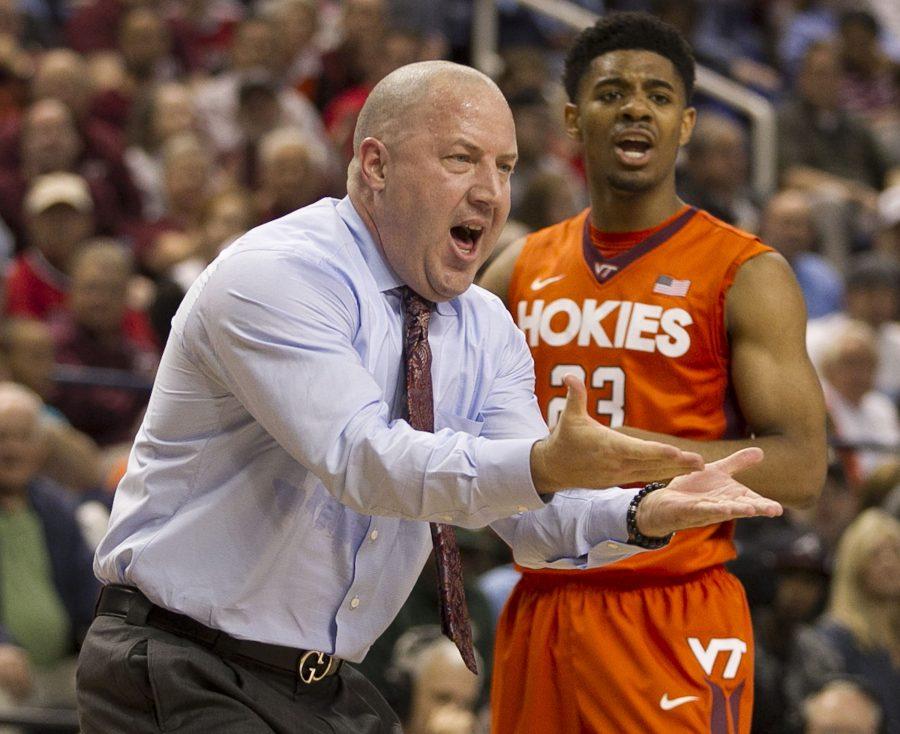 Last week, the focus of conversation in the ACC was centered around the “Tobacco Road” rivalry on Thursday, Feb. 9 in Cameron Indoor Stadium.

The Crazies were a little louder, the calls a little tighter and the baskets were more important.

North Carolina’s eight-mile journey down the road to Durham ended in a loss with a final score of 86-78. This game could potentially serve as the springboard the Blue Devils need to ignite them down the final stretch of regular season play.  Duke was led by Grayson Allen who contributed 25 points and Luke Kennard who dropped 20 points en route to the Blue Devil victory while the Tar Heels’ only bright spot was junior Justin Jackson, who added 21 points.

One of the most important wins from conference play this weekend was Notre Dame knocking off Florida State in South Bend.

This all but assured the Fighting Irish’s NCAA Tournament bid come mid- March. Notre Dame was led by the standout performance of potential All-ACC forward Bonzie Colson who poured in 33 points. The Irish were also supported by 15 points from both Matt Farrell and Steve Vasturia.

Florida State lost 84-72 mostly, in part because stars Dwayne Bacon and Jonathan Issac only had 12 and four points, respectively.

Perhaps the most exciting game of the weekend was the Commonwealth Classic between Virginia and Virginia Tech in Blacksburg on Sunday, Feb. 12.

After two overtimes, the Hokies ultimately prevailed over their in-state rival by a final score of 80-78. Virginia Tech was led by guards Seth Allen and Justin Bibbs who put up 20 points and 16 points, respectively.

The Cavaliers only highlight was London Perrantes’ 22 points. It wasn’t even that much of a bright spot, as Perrantes went a woeful 7-22 from the field.

As we turn the page to the final few weeks of the regular season, it’s time for teams and fans alike to buckle up as the conference standings will come down to the wire. The ACC Tournament in Brooklyn quickly approaches.

Some games this upcoming week to look forward to include Wake Forest at Duke on Saturday in Durham, Virginia at North Carolina on Saturday in Chapel Hill and Syracuse at Georgia Tech on Sunday in Atlanta.

All of these games, as with many others throughout the remainder of the regular season, are imperative towards NCAA Tournament bubble teams and seeding, as well as individual player accolade races.

In terms of ACC teams for the NCAA Tournament, we should look at teams in three categories.