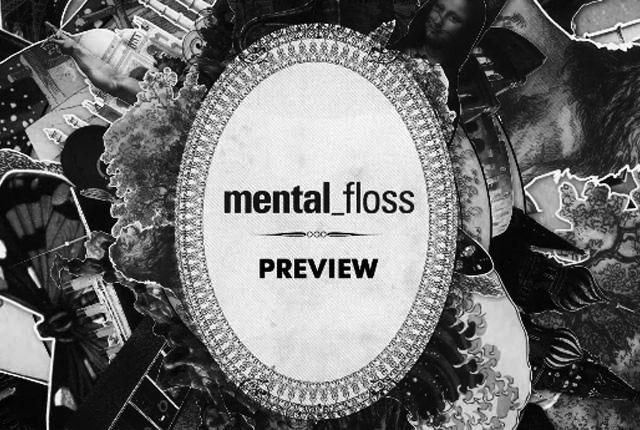 Do you ever wonder about the origin of emojis, the science behind deja vu or the invention of decaf coffee?

Do you wish someone would explain why glue doesn’t stick to the inside of its own bottle? You are not alone, and luckily, there’s a way to scratch your itch for knowledge without cutting open a glue bottle yourself.

John Green, author of “The Fault in Our Stars” and co-creator of the Crash Course video series, runs a YouTube channel called mental_floss, and it’s tailored to the nerdiest of the nerds. He answers questions I didn’t even know I wanted to ask, like, “Where did we get the name America,” “Why are blueprints blue” and “Why do we get songs stuck in our heads?”

Now don’t get me wrong, I love having “The Office” jingle stuck in my head and binging shows on Netflix as much as the next sleep-deprived ZSR junkie. However, sometimes the emotional investment of the Pam-Jim love story and the complexities of the life of Meredith Grey are too much to handle in between classes. Instead, I pull up a mental_floss video and bask for a few minutes in the wonders of the world.

The channel is split up into three main video sub-series: Big Questions, Misconceptions and the List Show.

The List Show premieres every Wednesday and features videos such as: “37 Facts about Fruit,” “41 Facts about Vegetables” and “22 Bizarre Conspiracy Theories,” among other brain food for thought. This ensures that I always have a fun fact ready when the conversation opportunity presents itself. How else would my friends find out that Pizza Hut is the number one purchaser of Kale or begin to debate whether Yale has an illuminati chapter?

“Big Questions,” my personal favorite, has new installments on the first Monday of each month. This is when Green himself sits down in front of the most distracting bookcase display you’ll ever find to discuss questions that we would usually consider too unimportant or difficult to answer. However, Green does a phenomenal job, and I appreciate the time he must spend researching said ridiculous questions. These include: “What is the origin of the high five?” “Where did saying a guy was ‘hot’ originate?” and “What is dirt made out of?”

If you’re looking for a quick study break and want to learn something interesting about the world aside from linear algebra and organic chemistry, I recommend you check out mental_floss.