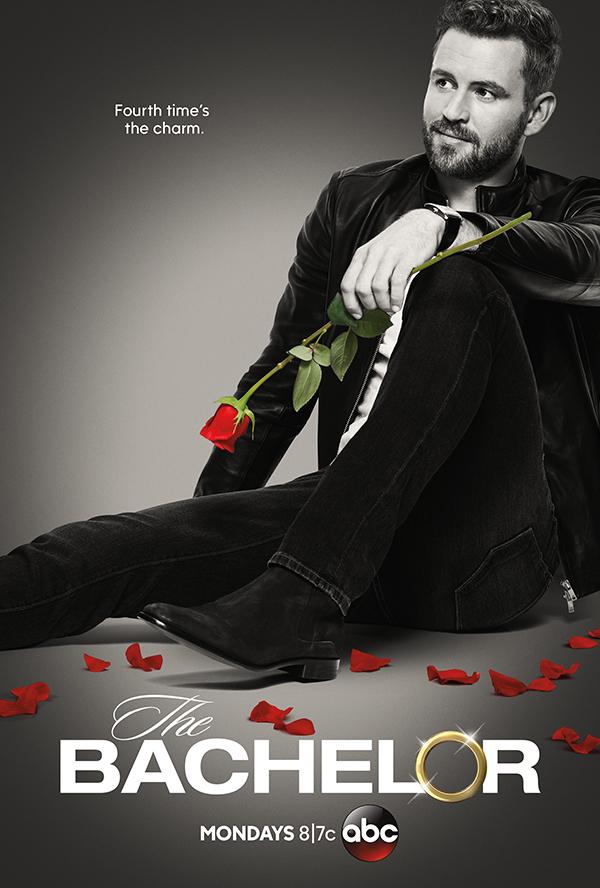 In the words of Chris Harrison, this has been the most dramatic season of “The Bachelor” yet.

Nick Viall returns for his fourth appearance on the franchise, this time taking the all-important role of the bachelor. Mostly known for finishing as runner-up in both Andi Dorfman and Kaitlyn Bristowe’s seasons of “The Bachelorette,” Nick continues his journey to find love as the lead male surrounded by 25 hopeful women.

Since Nick has been through this process several times now, he is not afraid to speak his true feelings and often says goodbye to girls before the actual rose ceremony. Each episode promises something eventful, but most of the suspense is left for the last five minutes of the show when the episode promptly ends with the message “to be continued.” This season surely does not disappoint with the entertainment value.

Starting from the moment the girls exited the limo, the adventure began. The most memorable entrances belong to Alexis and Liz. Alexis made waves with her entrance. As an aspiring dolphin trainer, she chose to wear a dolphin costume that more resembled a shark. Liz’s arrival was interesting because she had met Nick at Jade and Tanner’s wedding — two former “Bachelor in Paradise” contestants — and she admitted that they slept together that night. This unexpected appearance creates some tension early on.

Out of all the women this season, Corinne serves as the resident trouble maker. At the age of 24, she still admits to having a nanny named Raquel, who does everything for her. Raquel even cooks up a special recipe of “cheesy pasta,” which can only be a simplified version of macaroni and cheese. Corinne always steals the spotlight, shocking the other girls with her rudeness and overt attempts at seducing Nick. On one of the first group dates, she removes her top while the other girls are present.

Corinne doesn’t understand why the other girls are offended by her spoiled attitude and her frequent naps. After all, “Michael Jordan took naps. Abraham Lincoln took naps,” so Corinne must be excused for her behavior. She frequently sparks drama with the other girls — to the point that they take the time to confront Nick about her. To everyone’s dismay, Corinne is still in the running for the final rose.

Nick actually has some lovely potential candidates that he could marry at the end of the process. Vanessa, a special education teacher from Montreal, is a clear fan- favorite due to her genuine personality. On their first one-on-one date, they had an adorable montage of them kissing during a zero-gravity simulation. Even when she got sick, Nick was there to comfort her. Raven is also a frontrunner. A boutique owner from Hoxie, Arkansas, Raven has a spunk about her. On their one-on-one date, Raven got to meet Nick’s little sister and go roller skating. This date was a fair representation of what their life could be like together, and it was a clear point that jump-started their relationship.

Nick has received mixed reviews as the bachelor. He was disliked during his first two seasons of appearing on the show, mostly because he called Andi out on national television for sleeping with him when she knew she was choosing someone else. However, he gained a fan base while on “Bachelor in Paradise.” That said, his new role as the one making the decisions has given people the chance to reevaluate their opinions of him. He often mumbles and does not know how to respond in awkward situations, but his major downfall is being oblivious to Corinne’s repulsive personality. Despite these flaws, he is more likeable than he was in the previous years because he tries to express his feelings. Maybe his experience on the show has made him wiser.

Whether you love or hate Nick, you can’t help but notice his sense of style. Usually he sports a casual look of a comfortable sweater and jeans or a sleek suit at the rose ceremonies. However, when the contestants make the trip to the tropical getaways, Nick shows off a questionable fashion statement of tiny, vibrant swimsuit bottoms. This eye sore makes it impossible to take him seriously, and the chicken dance he does while wearing them doesn’t help either.

One notable difference this season is that the typically extravagant group dates have transformed into less romantic outings. One date involved scooping up cow poop and the girls were not thrilled, to say the least. Corinne must step away because she simply doesn’t do chores. Also, the haunted house date fell flat since the special effects were clearly fake and the girls didn’t seem too interested in the activity. The producers must be running out of fun ideas for dates between one man and eight girls.

After this past Monday’s hometowns episode, the remaining girls are Corrinne, Rachel, Raven and Vanessa. However, the network has already revealed that Rachel is the bachelorette for the next season, meaning that she must be eliminated soon. The episode ends with a surprise visit from Nick’s ex, Andi. Until next week, viewers must wait to hear what she has to say to him. The previews for the last few weeks of the show muster up some excitement because Nick worries that he will be the first bachelor to get rejected. Whether you host watch parties, participate in a fantasy league or simply watch the reruns, you are probably eager to see if Nick finally finds true love. The finale airs March 13, and then Rachel will begin filming her season, where she is making history as the first black bachelorette.