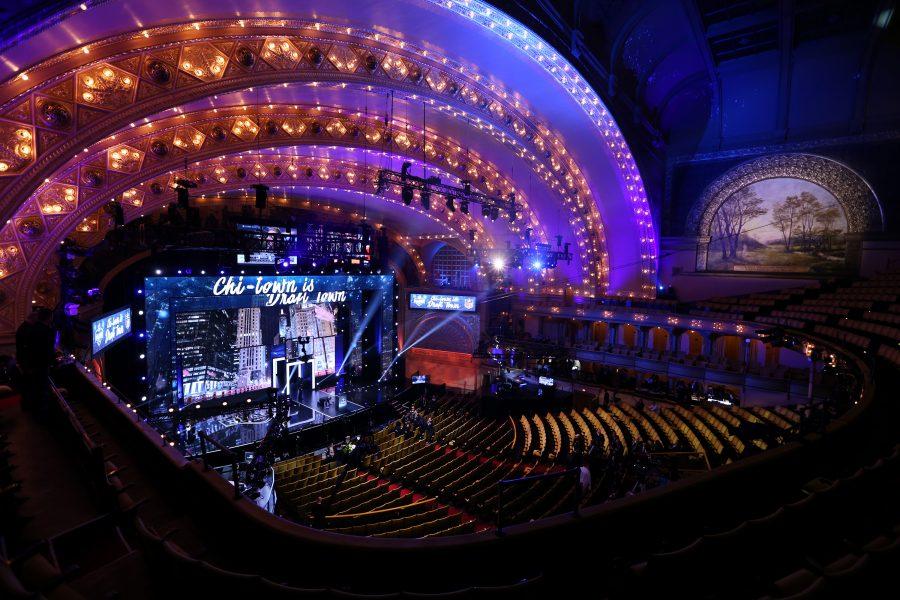 Three hundred and thirty NFL prospects are currently preparing for the highly anticipated annual showcase of athleticism known as the Combine.

True fans of the NFL Combine understand that millions of dollars can be made or lost with an extra inch on a vertical jump or tenth of a second in the 40-yard dash.

As a result, every participant is currently training to get into the best shape possible. But as highly scrutinized as the physical tests can be, perhaps the most important parts of the Combine for players and teams alike are the individual interviews.

So when the NFL teams start looking for mental toughness, one prospect stands above the rest.

Western Michigan wide receiver Corey Davis has a story as inspiring as they come. Davis, now the NCAA career leader in receiving yards with a staggering 5,025, grew up in public housing outside of Chicago with six siblings and little parental involvement.

However, he also noticed Davis walking three miles to practice every day, and then learned that Davis often did not have enough food to eat or money to buy clothing.

Their relationship grew over the next few years, with Davis coming over for more and more family dinners. At the age of 16, Davis officially moved in with the Graham family, realizing he would need more support to realize his true potential in football.

After gaining academic eligibility the last semester of high school, Davis was accepted into Western Michigan University. Head Coach P.J. Fleck stated, “Corey is a kid that just needed somebody to take a shot on him.”

Davis immediately became the starting receiver for the Broncos and led all freshmen in yards and receptions. Four years later, Davis is debatably the best wide receiver prospect in the draft class, with draft analysts often projecting him as high as No. 5 to the Titans.

Unfortunately, Davis has an ankle injury preventing him from running at the Combine. But what makes Davis such a freak on the field is not only his talent, but his work ethic.

Davis attributes his successes on the field to his diligence in practice, using his difficult childhood as motivation. However, his injury should not drop his draft stock too much, with many scouts comparing his tape to Hall of Fame receiver receiving legend Terrell Owens.

Fellow first-round wide receiver prospect Mike Williams out of Clemson gets the nod when it comes to jump balls and physicality, but Davis exhibits the best route running and after-the-catch play-making ability of anyone in this draft class.

For football fans, the NFL Draft is the best day of the year for many reasons. It’s a symbol of hope for your favorite team, a perfect blend of strategy and dumb luck when it comes to choosing prospects, and at the very least, a few hours of dramatic and compelling television.

But perhaps the best part of the NFL Draft is watching players like Corey Davis become millionaires in a matter of seconds, and thinking of all the kids in similar circumstances today watching Western Michigan’s Corey Davis beat the odds.