HB2 could limit NCAA games in NC for next 5 years 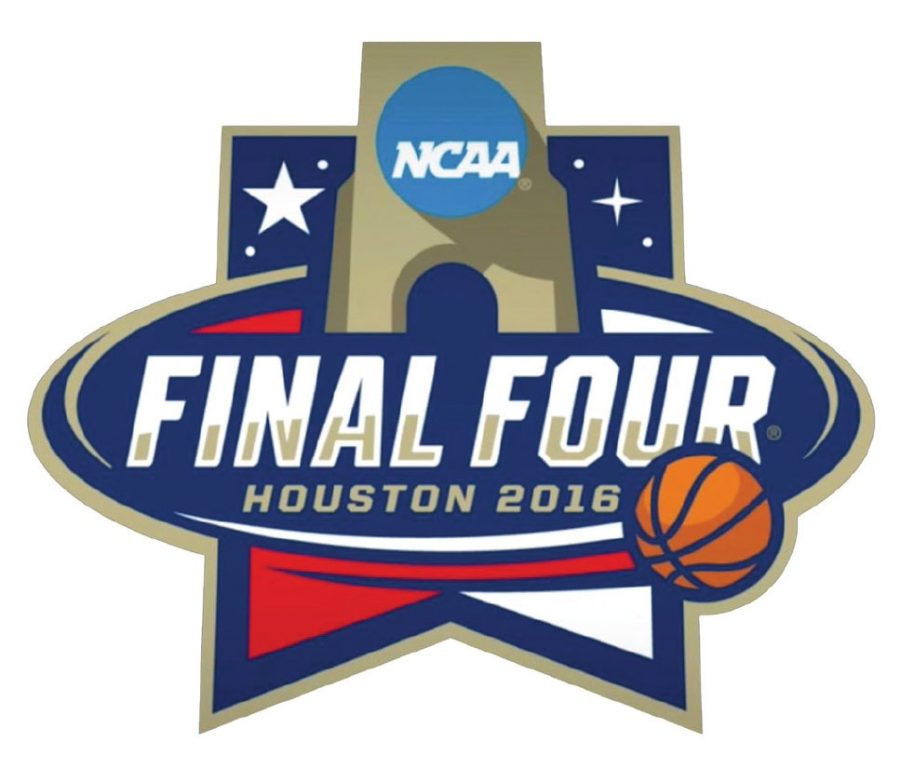 House Bill 2 (HB2) continues to have an impact on North Carolina’s economy as the NCAA becomes the latest revenue generator to withdraw from the state.

The NCAA announced in the fall of 2016 that they were pulling seven different championship games from North Carolina, previously scheduled to take place in Greensboro and Carey. This included the March Madness tournament games in Greensboro this season.

Earlier this month, the NCAA published a letter to the North Carolina legislature stating they had 11 days to comply with their request and repeal the law or all championship games would be pulled from the state for the next five years. This means, at a minimum, North Carolina would lose NCAA revenue and business up until 2022. This excludes the long term effects that will extend beyond the given timeframe.

The loss of revenue and jobs from these events will affect the state negatively. Now that these games have moved out of state, North Carolina will have to fight to host events in the state again.

HB2 passed in 2016 and restricts LGBTQ rights, especially for the transgender population. It has been nicknamed the “bathroom bill” because it requires that people must use the restroom of the gender designated on their birth certificate. This prohibits transgender people from using the bathroom of the gender they identify with. Because of its controversial nature, many businesses and entertainers have withheld business from the state.

This recent decision by the NCAA is the latest in a series of withdrawals from scheduled events in North Carolina. While most of the events were from the entertainment industry, the NCAA’s decision to withdraw  from North Carolina marks the recent shifts in the sports sector in speaking out against HB2. The timing of this accompanies the statements of many college athletes and coaches who have lately made their opinions on HB2 known.

Wake Forest professor Todd McFall specializes in sports economics. He believes that the NCAA withdrawing from North Carolina will have both short and long term impacts.

“In the short run, all the existing properties have already lost value,” McFall said. “In the long run, things start to compound really fast because no one wants to invest in building a venue or have businesses set up to it.”

Professor McFall said he believes that HB2 will have wide ramifications that extend beyond basic revenue and affect every sector of the job market.

“Since fewer projects related to event management will occur, North Carolina will lose jobs to other states for architects, engineers and construction workers,” he said. “It hits every skill level. It has caused a ripple effect because the legislature has signaled that North Carolina is a state that is willing to discriminate.”

Andrew Delacourt, an economics minor and junior at Wake Forest agreed that HB2 will negatively affect the economic sector of North Carolina.

“College sports are an important aspect of North Carolina’s economy and the implications of losing that would be bad in the long run,” Delacourt said.

McFall does not think repealing HB2 will immediately return North Carolina’s economy to the way it was before.

“Other states have excellent venues for hosting athletic championships,” McFall said in a Wake Forest press release. “Once these events are hosted by other places, North Carolina has to start competing more keenly in order to take away some events from places that wouldn’t have had them in the first place.”