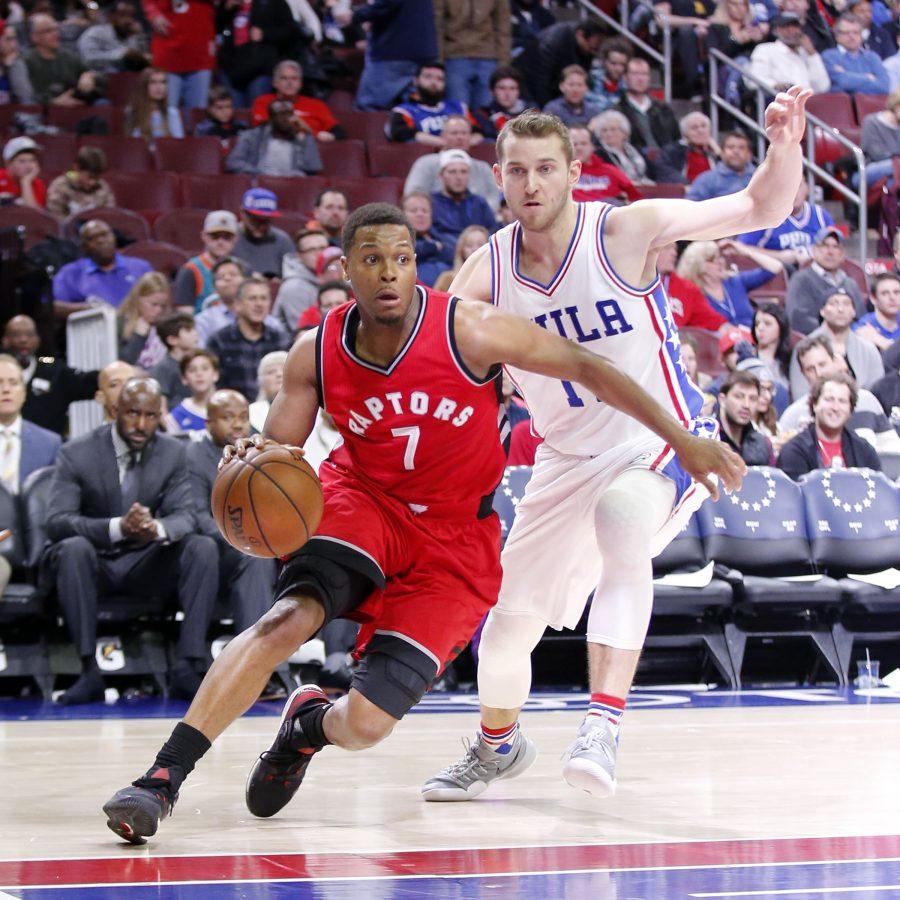 As the end of the NBA season approaches and the dust settles in your league, it is time for those who are lucky enough to be in playoff contention to make their season-defining moves.

With crucial injuries to Kyle Lowry and Kevin Durant, owners unlucky enough to own either player should look to the waiver wire to fill the void.

An immediate short term fix for owners desperate to replace Lowry’s production could be Matthew Dellavedova. Available in almost 95 percent of ESPN leagues, Dellavedova gets you a steal and a three-pointer a game while shooting 80 percent from the line and dropping almost five dimes a game. Despite a horrific shooting percentage (around 37 percent) and scoring only seven points a game, you could do worse than Delly for a plug-and-play option.

If Gary Harris isn’t available in your league (45 percent owned) and you are looking for a new bench player, get him as soon as possible. Harris has scored over 15 points in seven consecutive games with three 20-point performances during that time, as well as hitting multiple threes in six of those seven games. Hitting the 30 minute plateau in the majority of those contests as well, Harris has simply become a must-have commodity in standard fantasy leagues.

If Harris isn’t available to pick up, another Nuggets player that could help your point guard needs out is Jameer Nelson. Nelson has retained his position in the starting five and with Mudiay receiving some DNP-CD’s recently, it doesn’t appear as if his role is in much danger.

With a player rating of nearly 10 over the last 15 days and 14 points, nearly seven assists 1.6 steals and 2.4 threes over the same timespan, Nelson is a quiet pickup that could lead you to your fantasy championship.

Since Durant figures to miss significant time with his knee injury, two viable waiver-wire small forwards to target are T.J. Warren on the Phoenix Suns and recently traded Terrence Ross of the Magic.

Ross showed his upside when he scored 24 points on 10/15 shooting with four three-pointers and two steals in his second game with Orlando. Always capable of explosive scoring, Ross should continue to see heavy minutes in his new role with the Magic which could lead to great production. Surprisingly, Ross is only owned in around 20 percent of ESPN leagues, so owners should pounce quickly before he begins to get snatched up. While sometimes inconsistent, Warren has always been capable of solid production in the points, steals and three point categories and has recently stepped up his game.

Scoring over 17 points in his last three games and double digits in his last four with over five rebounds in those contests and coming in at a mere 34.7 percent owned, owners desperate for production in the points category could certainly do worse than Warren.