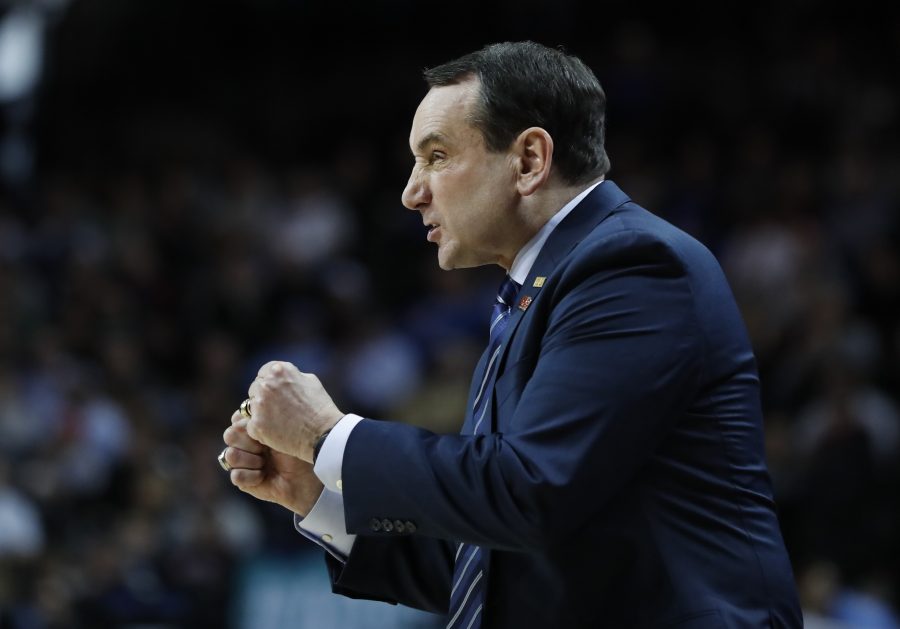 The 2017 ACC Tournament was the first to ever be held in New York city, taking place at the Barclays Center, the home of the Brooklyn Nets.

However, it wasn’t the first time that old Big East Conference foes Louisville and Syracuse lost in the first round, as both programs have still yet to win an ACC Tournament game after three years of being a member of the conference.

This year’s tournament was filled with intrigue, drama and most importantly, good basketball.

With one of the most competitive and deep conference play seasons we’ve ever seen, it was bound to be a good week up north in Brooklyn.

As play started on Tuesday, the bottom six seeds took the floor, consisting of Wake Forest vs. Boston College, Clemson vs. NC State and Georgia Tech vs. Pittsburgh.

While none of these teams, besides Wake Forest and Georgia Tech, showed many signs of life this season, we were treated to some spectacular individual matchups between several NBA prospects such as John Collins, Dennis Smith Jr, Michael Young and Jaron Blossomgame, as well as two electric freshmen, Boston College’s Ky Bowman and Georgia Tech’s Josh Okogie.

We came away from Tuesday with Clemson, Wake Forest and Pittsburgh all advancing to Wednesday by sizeable margins of victory.

Wednesday in Brooklyn provided the first real look into some of the teams who could actually contend for the ACC crown, including, most notably, Duke and Virginia. Wednesday’s action included Virginia Tech edging out Wake Forest to move into the quarter finals, Virginia handling Pittsburgh and Duke surviving a late Clemson rally.

However, the most intriguing moment of the day came shortly after Miami knocked off Syracuse, as Syracuse Coach Jim Boeheim, who is winless in the ACC Tournament, took a shot at longtime tournament host, Greensboro, NC, by saying the tournament has no value in being there and should always be held in a large city like New York or Washington, D.C.

Friday night at the Barclays Center not only saw two excellent games between Duke-UNC and Florida State-Notre Dame, but it also presented this year’s class of ACC Legends, as one former player, coach or media member for each program was recognized and honored on the court during the night’s events.

As this season’s third chapter of the storied North Carolina-Duke rivalry played out last Friday night, the Blue Devils went down early, only to ride a late rally led by Jayson Tatum and Luke Kennard on the way to the victory that would send them to Saturday night’s championship game.

In the second game, Notre Dame handled Florida State’s athleticism by out-shooting and out-running them en route to the Irish’s 77-73 victory.

Saturday night’s final was one for the ages, as Jayson Tatum and tournament MVP Luke Kennard led the way for the Devils over Notre Dame, winning by a final score of 75-69 as Duke became the first ever 5-seed to win the ACC tournament, as well as being the first team to ever win four games in four days on their way to the championship.