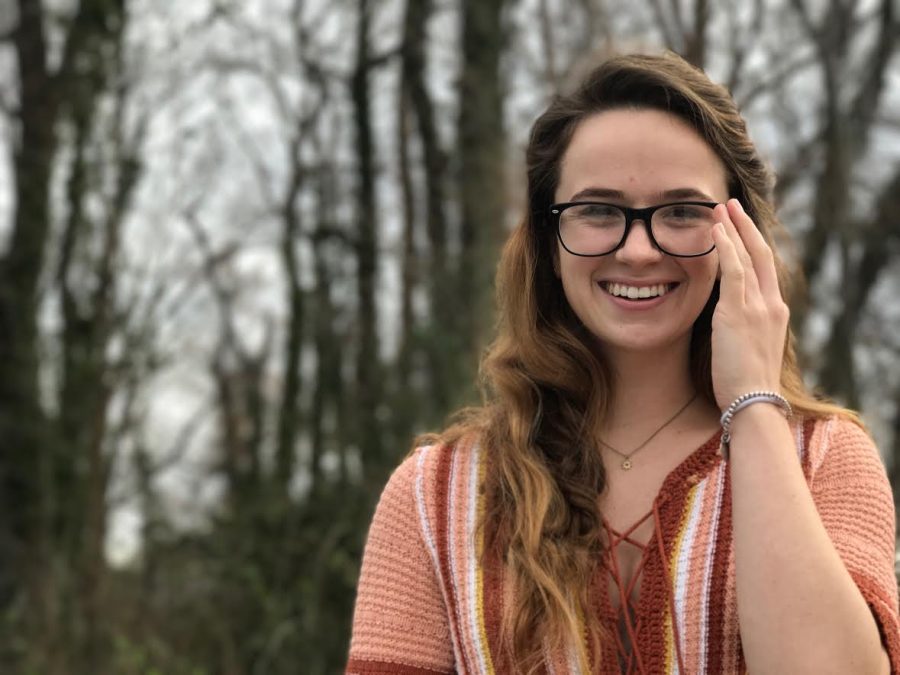 The Cook Literacy Model School is now partnering with Big Brothers Big Sisters and Wake Forest students in hopes of ending its six-year streak as the lowest-performing elementary school in North Carolina.

As part of it’s improvement plan introduced in the fall of 2016, Cook paired with Big Brothers Big Sisters last month to begin a mentoring program. Wake Forest senior Maddy Eldredge saw this as an opportunity for Wake Forest students to form relationships with Cook students.

Cook is a Title 1 elementary school in Winston-Salem. It receives federal funding to “ensure that all children have a fair, equal, and significant opportunity to obtain a high quality education,” regardless of their low-income status, according to the U.S. Department of Education.

To receive Title 1 funding, at least 40 percent of students must enroll in the free and reduced lunch program. Ninety-nine percent of Cook students are enrolled in the program.

“I started [the program] because of the educational inequality prevalent in Winston-Salem,” Eldredge said. “Here we are at an amazing university with endless resources, but there are Title 1 public schools right down the street.”

Wake Forest is an island of affluence surrounded by a sea of poverty and inequality that is Winston-Salem.

“Most students at Wake Forest seem to have the same type of background,” said John Clancy, a sophomore. “They come from nice towns, schools with resources and parents or other figures to look up to.”

Cook has goals to increase these scores in grades three to five as measured by the North Carolina End-Of-Grade Tests.

According to the school’s improvement plan, officials there hope to raise reading proficiency to 30 percent, and math proficiency to 40 percent by June 2017.

Cook’s Principal, Paula Wilkins, is hopeful that connectedness is the key to success and that the mentoring program will help the school reach its goals while improving students’ confidence levels and attitudes towards school.

Students who sign up are ensured a minimum of two hours of one-on-one time with their mentor each month, usually for 30 minutes a week or an hour every other week. So far, about 40 Wake Forest students have signed up.

When students see their big brothers and sisters, they run up to them for hugs. During their time together, they tell stories and laugh out loud effusively. They sit at desks pensive, peering over math homework. They connect.

“The goal here is to form meaningful relationships and positive role models in these kids’ lives, because often they don’t have very many, if any at all,” Eldredge said.

Shamika Starke, the Big Brothers Big Sisters site-based program specialist for Cook, says that they are always looking for new volunteers who will be matched with students based on applications and common interests.

There are short interviews conducted to “understand what type of child you would be best matched with if accepted into the program,” Starke said.

Clancy said, “It’s a cool program because a lot of Wake Forest students seem to be trapped inside the campus bubble. It’s kind of a reality check.”