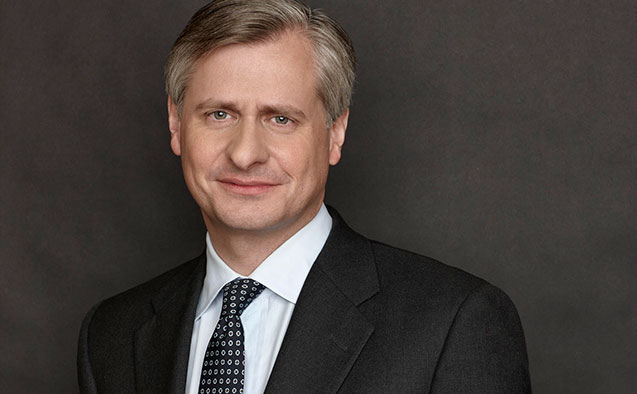 “Jon Meacham has the ability to analyze contemporary politics through the eyes of an historian,” said Wake Forest University President Nathan O. Hatch in a Wake Forest News press release.  “There is no better time for us to understand and appreciate how the past informs our future. We are honored he will deliver Wake Forest’s commencement address.”

Students have given mixed yet positive responses to the announcement of Meacham giving their commencement address. “I’m excited to hear Jon Meacham speak at commencement,” said senior Hannah Johnston. “He’s a phenomenal writer and I’m sure he will be a wonderful orator too.”

Senior Noémie Kloucek echoed Johnston’s positive attitude but was also surprised by the decision. “I did not know who he was at first but he seems to have an interesting career history and is a Pulitzer Prize winner so I’m hopeful that he will give a good speech,” Kloucek said.
Meacham is from Chattanooga, Tennessee and earned an English Literature degree from the University of the South in Sewanee, Tennessee.