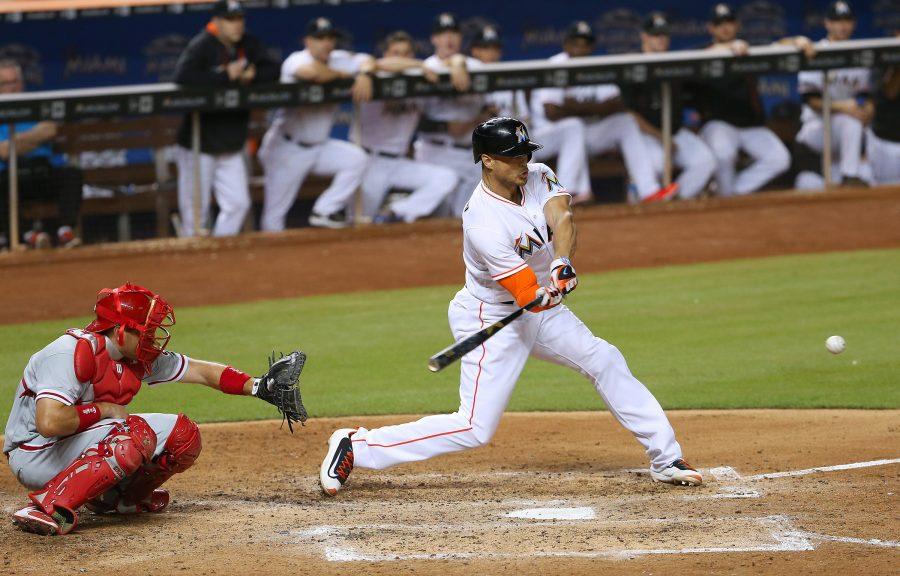 With spring right around the corner, we begin to enter the greatest time of the year for sports fans.

March Madness is in full swing, the anticipation for the NHL and NBA playoffs begins to crescendo and of course, baseball opening day is only about a week away.  Given that there are only a few more weeks to go in the basketball and hockey regular seasons, fantasy baseball becomes the only game in town.  Here’s a quick preview of the upcoming 2017 fantasy baseball season.

While the Atlanta Braves continue to be among the worst teams in baseball, one hope for the future success of the franchise is pitcher Michael Foltynewicz.  The 25-year-old pitcher made 22 starts a season ago, pitching 123.1 innings with an era of 4.31. While this might not seem all that great, this is a very good start for a young pitcher making his debut season in the big leagues. With the Braves cutting veteran lefty John Danks, Foltynewicz’s spot in the rotation is set.  Having a solid spring training so far (giving up only run on six hits through six innings against the always dangerous National’s in his last start) spending a late run flyer on Foltynewicz could be the key to your team reaching the postseason.

On the surface, Robbie Ray’s statistics from last year are not the ones you are looking for in pitchers that will make up the core of your fantasy rotation.  An ugly 4.90 ERA is one particularly ugly spot on Ray’s resumé.  However, a slightly deeper look into the stats will most certainly raise an eyebrow.  Ray’s fielding independent pitching (FIP) was at 3.76, a difference of nearly 1.2 between his ERA and FIP.  While not a guarantee, it is almost certain that Ray will be much closer to that 3.76 number this year than the 4.90 he posted last year.  With an impressive 218 strikeouts in a mere 178 innings, Ray has the strikeout potential to be not only a good starting pitcher this season, but a great one.  Ray’s impressive starts in spring training only seek to add to the hype of the young starter.  Grab Ray in your draft before someone else hops on the bandwagon.

I know, I know this is kind of cheating as any player ranked in the top 35 of ESPN’s rankings can’t really be considered “under the radar, but Yelich at 31 overall  is still ridiculously undervaluing the Marlins outfielder.  Did you know Yelich was second in all of major league baseball with an average exit velocity of 95.0 mph?  Yelich led the national league, coming in ahead of sluggers like Giancarlo Stanton and David Ortiz and Josh Donaldson.  Yelich is one of the best in the league at getting hits, getting on base and making good contact nearly every time he gets up to the plate.  With his growth in the power department last year, (he doubled his career total of home runs in one season) and posting career highs in slugging percentage, WAR and ISO, snagging Yelich in the second round might still be too late.