Golfers to watch closely heading to the Masters 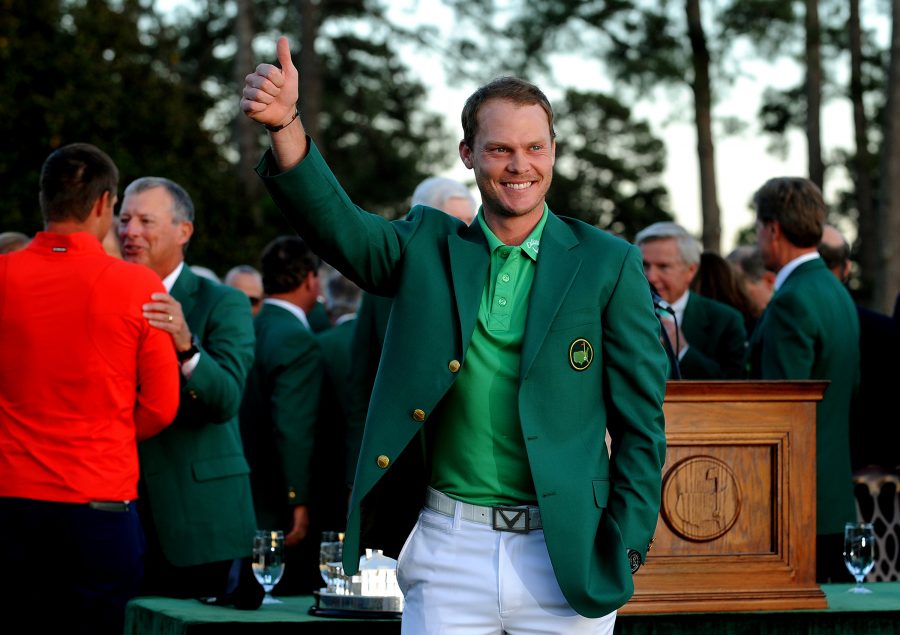 With the Masters Tournament on the horizon, many casual and serious followers are interested in which players to keep an eye on this year during the Masters at the Augusta National on April 6.

Here’s a quick list to catch you up on some of the highest performing players on tour, as well as a couple up-and- coming players to watch for in the battle for the green jacket.

First-place finishes in the WGC-Mexico Championship and the Genesis propelled the American golfer to No. 1 in the Official World Golf Ranking. Johnson looks to be playing some of his best golf going into the Masters.

The 2015 green-jacket winner won Pebble Beach in February and most recently finished 12th at the WCG-Mexico Championship. The Texan is always a threat to play well at the tournament given his first and second place finishes in 2015 and 2016.

The former top-ranked amateur in the field is coming off a recent first place finish in the Valspar Championship earlier in March.

The UCLA product also placed sixth in the Arnold Palmer Invitational and third at Pebble Beach.

The Northern Irishman has decided to partake in PGA competition and he has done well for himself. With a fourth place finish in Arnold Palmer Invitational and a seventh place finish in the WCG-Mexico Championship, McIlroy has been very competitive in the only two tournaments he’s played in.

Two top-10 major finishes in 2016 and two fourth-place finishes on tour in 2017 make Hatton one the most talented young golfers as a player to watch out for in Augusta.

The 24-year old Belgian has had two top-five finishes on the 2017 PGA tour and an impressive performance in the 2016 Rider Cup, with a 4-1-0 record in the event. Pieters has drawn comparisons to top-ranked Dustin Johnson due to his large frame, with the Belgian measuring out at 6-foot-5 to allow for a powerful swing that has made him one of the most talented prospects in Europe.

Winning the 2016 Web.com tour earned the immediate promotion to the PGA for Bryan. Despite recently joining, the 26-year old American has performed in a manner that has generated excitement, with three top-10 finishes on the PGA Tour in his rookie campaign.