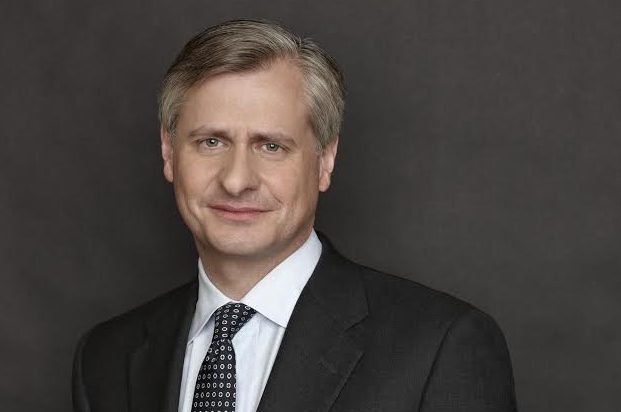 “Jon Meacham has the ability to analyze contemporary politics through the eyes of an historian,” said Wake Forest University President Nathan O. Hatch in a Wake Forest News press release. “There is no better time for us to understand and appreciate how the past informs our future. We are honored he will deliver Wake Forest’s commencement address.”

Students have given mixed, yet positive responses to the announcement that Meacham will be giving their commencement address.

“Jon Meacham is an incredibly accomplished and talented speaker, one who will be able to situate these extremely instrumental four years in the rest of our lives and frame the lessons we’ve learned in a spirited and engaging manner,” said senior and Student Body President Jordan Monaghan. “A friend of mine has had him as a professor at Vanderbilt and has nothing but phenomenal things to say about his public speaking skills and ability to captivate an audience — I’m sincerely looking forward to May 15th.”

Senior Hannah Johnston, who will be graduating alongside Monaghan in May, expressed a similar excitement to hearing Meacham speak.

“I’m excited to hear Jon Meacham speak at commencement,” Johnston said. “He’s a phenomenal writer and I’m sure he will be a wonderful orator too.”

However, other seniors have expressed how they are looking forward to hearing him speak, but highlighted the lack of name recognition that Meacham carries.

“I did not know who he was at first,” Noémie Kloucek said, “but he seems to have an interesting career history and is a Pulitzer Prize winner, so I’m hopeful that he will give a good speech.”

Senior Morgan Yi echoed Klouceks concerns, saying, “I won’t lie, I didn’t know who Jon Meacham was at first. But I’m not mad about it.”

Other seniors have said that they have chosen to focus on the purpose and celebration of the event, rather than expressing excitement or frustration about the choice of speaker.

“They could put someone’s grandmother up there for all I care,” said senior Dwayne Peterkin. “I love this school and will miss it, but I just want my diploma.”