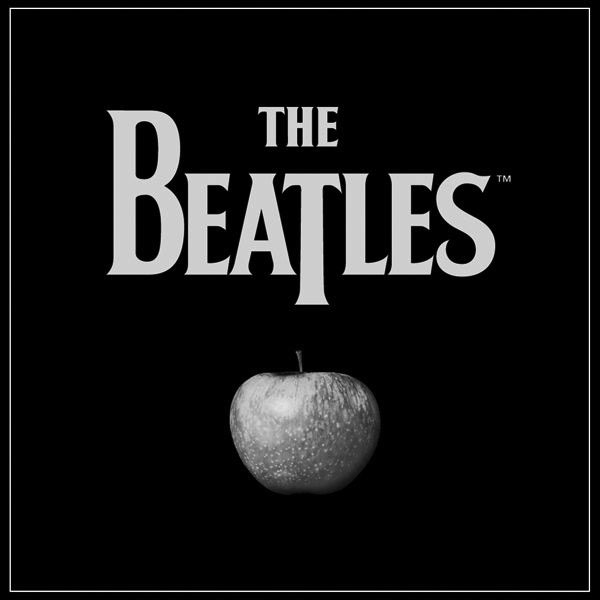 Without the influence of The Beatles and The Beach Boys, it is hard to imagine where popular music would be today.

These 1960’s musicians are not only among the few bands that have remained household names for over 50 years, they are among the few that have been able to influence such a wide variety of musicians.

While The Beatles’ usual lineup consists of John Lennon and George Harrison on guitar, Paul McCartney on bass and Ringo Starr on the drums, the Beach Boys started as more of a vocal harmony band, founded by brothers Brian, Carl and Dennis Wilson as well as cousin Mike Love. The Beach Boys drew more from instrumentation as their career progressed without losing their harmonic approach.

Both bands became increasingly more experimental as the 60’s progressed with the addition of more instruments to their arsenal and an increased influence from production. Today, we can hear recent artists that have been influenced by The Beatles and Beach Boys ranging from bands that have been vocal about their inspiration to those with a subtler effect.

The Elephant 6 Recording Company is a collection of indie rock bands with similar ideals. It was founded by musicians who have openly stated their love for 1960’s pop. The Apples in Stereo frontman, Rob Schneider, even named his studio after the Beach Boys 1966 masterpiece, Pet Sounds. The Olivia Tremor Control, Neutral Milk Hotel, The Apples in Stereo, of Montreal and Elf Power all draw influence from the Beatles, especially at the core of their songs. They all take advantage of increased experimental instrumentation as the Beach Boys did in Pet Sounds.

Production, an aspect of music often overlooked, is an essential piece to the formation of every album by the aforementioned bands, with Beatles’ producer George Martin and Beach Boys’ producer Brian Wilson playing imperative roles in the creation of production techniques still used today. The horn solo in “For No One” and the orchestration in “Eleanor Rigby” were arranged and driven by Martin.

Meanwhile, throughout Pet Sounds, Wilson directed the “Wrecking Crew” — a group of well-known studio musicians, with Brian arranging parts for stringed instruments, flute, trumpet, bass clarinet and piano alike. In a similar way, Neutral Milk Hotel has enhanced their records with the addition of singing saw, bagpipe, horn and string parts. Of Montreal, The Apples in Stereo and The Olivia Tremor Control have done the same but with a more electronic approach.

Outside of the Elephant 6 Collective, a subtler connection to the Beatles and the Beach Boys can be drawn from alternative rock’s Pixies, apparent in “Here Comes Your Man” and Frank Black’s “Headache.” It is also apparent in grunge’s Nirvana, in “Something in the Way” and “About a Girl.” Frank Black also played a guitar driven “Hang On To Your Ego” providing a different arrangement from the piano and bass harmonica entwined  in the Beach Boys’ original.

English pop bands The Smiths, The Cure and Oasis have all been impacted by the Beatles, namely in chord progressions and in making melody-focused songs. More recent American rock bands such as The Black Crowes, Black Keys, Killers, Soul Asylum and Phish have all covered Beatles songs as well, demonstrating their influence.