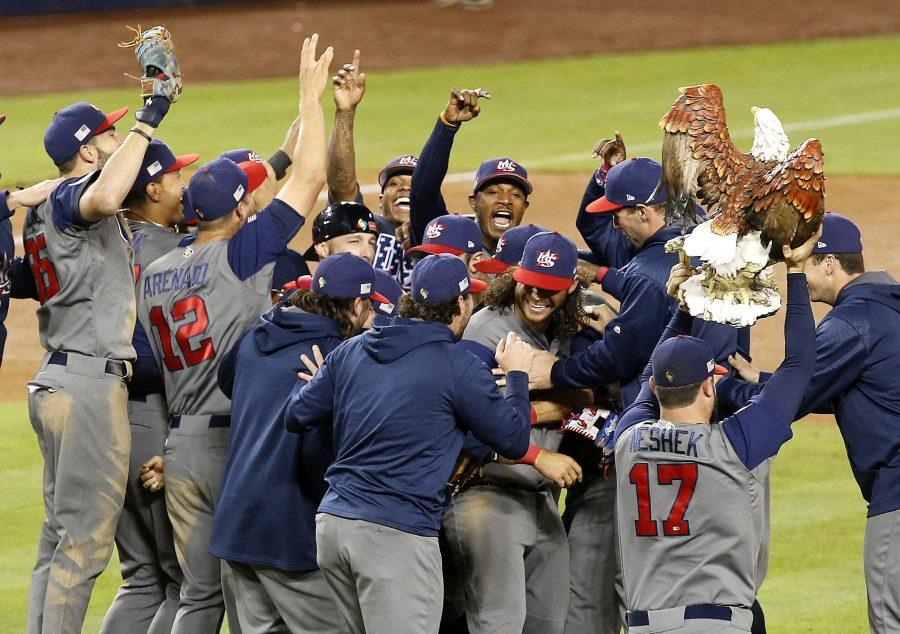 The World Baseball Classic, or WBC, took a huge step forward in 2017 towards establishing itself as a legitimate tournament in the eyes of the American public.

This was the tournament’s fourth iteration, but leading up the tournament, there were still questions about whether Americans cared enough to support their nation both in stadiums and via television viewership. Due to the tournament’s temporal proximity to the beginning of the MLB season, many American players elect not to participate in order to mitigate injury risk.

This year was a breakthrough year for the WBC, however, as MLB Network reports that 1.4 million and 2.3 million viewers (3.1 million including ESPN Deportes) tuned in for the semifinal and final, respectively, up significantly from 2013’s top viewership total of 883,000. Several factors contributed to the tremendous popularity of this year’s WBC, including the quality of baseball, the success of Team USA, and a rebounding public interest in baseball as a whole.

In the past, Latin American nations and Asian nations have exhibited superior loyalty to their WBC teams compared to the U.S., and while these fanbases still showed tremendous national support for the 2017 tournament, the U.S. fans came in record numbers. The championship game at Dodger Stadium between Team USA and Team Puerto Rico drew 51,565 fans, the second-highest attendance of any WBC game. Team USA secured its first WBC title in an 8-0 rout of a high-powered Puerto Rican team.

The dominant pitching performance by Marcus Stroman in the title game with 6 IP, 1 H, 0 ER put an exclamation point at the end of an exciting tournament run by the U.S. that was propelled mostly by strong pitching. The US took down two-time champion Japan in the semifinal 2-1, and they also defeated the reigning champion Dominican Republic in a 6-3 quarterfinal game that featured a spectacular catch by Adam Jones, who robbed Orioles teammate Manny Machado of a home run in the bottom of the seventh inning.

One story of the tournament was the passion and energy of the Latin American teams, which drew both widespread admiration from many fans and ire from a minority of irritable baseball traditionalists. Ian Kinsler, second baseman for Team USA, was quoted before the championship game calling the baseball culture of other nations into question.

“I hope kids watching the WBC can watch the way we play the game and appreciate the way we play the game, as opposed to the way Puerto Rico plays or the Dominican [Republic] plays.” These remarks drew mostly negative feedback from the public, as many viewers enjoy the dynamic and volatile emotional reactions of players like Team Puerto Rico and Chicago Cubs second baseman Javier Baez, who responded to the criticism stating, “This is a game,” Baez said. “It’s not as serious as a lot of people take it. But, you know, everybody’s got their style and their talent. I have a lot of fun.” The push and pull between these two ideologies will certainly bleed into the MLB season, as many young players are attempting to strip baseball of some of its historical rigidity and formality.

In all, the WBC was an exciting precursor to the MLB season, and it is primed for a strong return in 2021. Baseball’s national popularity level is at a recent peak, as the ripple effect of the Cubs’ widely-watched World Series victory has revived a great deal of interest in the MLB and the WBC benefitted from and likely expanded this interest heading into the new season.