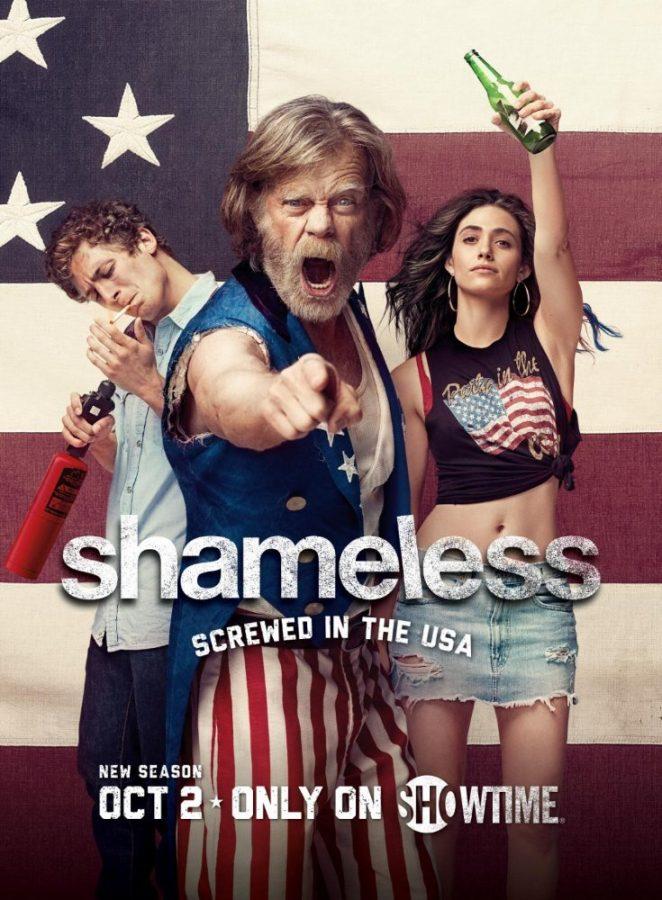 It’s getting to the point in the semester when the workload continues to go up but our motivation just keeps sinking —finals are right around the corner and we can smell summer.

At times like these, it is necessary to take the occasional break to lay in the sun, take a nap, or, my personal favorite, watch some Netflix. If you’re anything like me, you have watched all the typical series, Friends, Gossip Girl, New Girl and you are always ready for a new addiction. Well I am here to share my newest one with you: Shameless.

Shameless is a show about an underprivileged family in the South Side of Chicago, specifically six kids who were abandoned by their mother and are now left to their drunken father. Fortunately, the oldest, Fiona, takes the role of mother and raises the kids like her own. The plot is based around the struggles all the kids have to face every day. This includes struggling to get food, paying the bills and dealing with their alcoholic father — not to mention the occasional run-in with the police.

Season one begins with us getting introduced to the family and learning more about their background. At first we don’t know the relationship between the kids and we are led to believe that Fiona is actually the mother of these five children. However, when Frank, the father, is brought home by the police one night because he is drunk, we learn that Fiona is just the older sister.

In the first episode we meet Steve, Fiona’s future boyfriend, who becomes a major role in the rest of the season as we learn more about who he truly is. He is behind some major conflicts in the story and the audience is left guessing if we should trust him or not.

We also meet Veronica and Kevin, neighbors who help out a lot with the kids. Veronica and Fiona are best friends, so “V” knows a lot of the struggles that Fiona goes through. V also works in a nursing home so anytime one of the kids gets hurt, she takes care of them.

And last but not least, there are the kids themselves. There is Philip (Lip), Ian, Debbie, Carl and Liam. Lip is the oldest boy and he is a genius. He takes the SAT’s for people in his class and makes money that way. We learn that Ian is gay very early on and this topic creates problems for him throughout the season. Debbie is a young but extremely mature and intelligent little girl. She is an extremely complex character and is essential to the story line. Carl and Liam are a lot younger and pop in and out of the plot. One episode is specifically revolved around Liam as their mother comes back and wants to take Liam to live with her.

Shameless takes a depressing topic and turns it into an entertaining storyline, leaving us hooked.