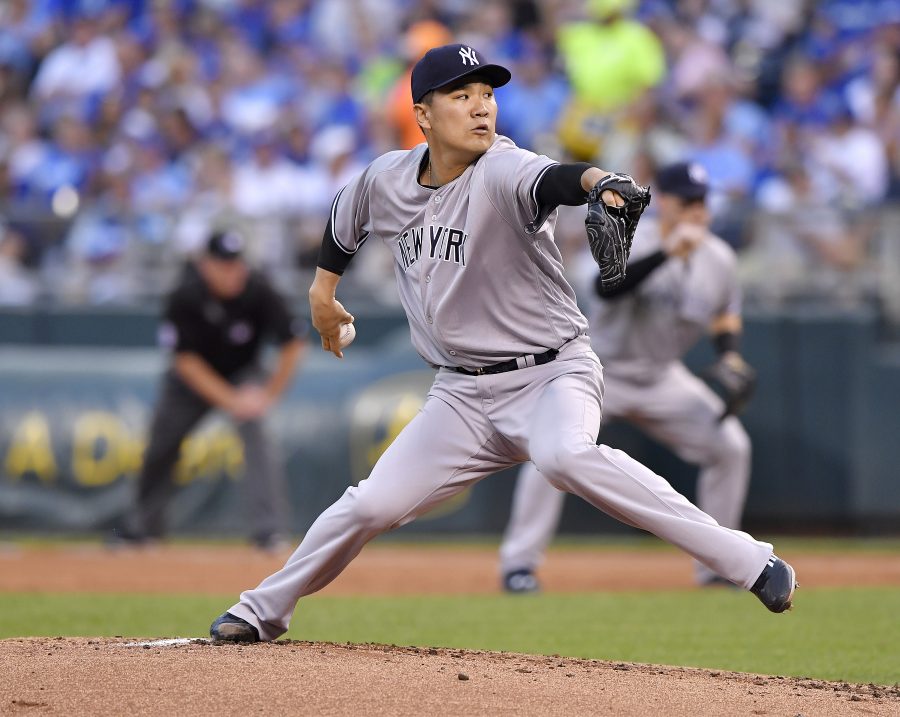 It’s always fun to overreact to the first few days of baseball season, declaring that player X is on pace for 162 home runs or that pitcher y has an ERA of exactly 0.00. So without further ado let’s get into the breakout performers of the first few games of the Major League baseball season.

After his breakout year in 2015, Carlos Martinez followed up with an equally solid 2016 season posting an ERA hovering right around the 3.00 mark generally considered to be the threshold for the elite fantasy starter.

While no doubt above the drop line (starting pitchers who are disposable enough to be picked up to start one game and then dropped right back onto the waiver wire), many fantasy experts were picking Martinez to be one of the top 15 fantasy pitchers this season.

Martinez proved the talking heads correct in his debut start against the fearsome Cubs lineup, going seven and a third strong innings scattering six hits, striking out ten and most importantly, giving up zero earned runs. If Martinez can continue to pick up strikeouts and innings at this prolific clip, look for him to be one of the studs in your lineup all season long.

Relatively unknown until his big year for the Diamondbacks in 2015, hopes were high for Pollock in 2016.  However, Pollock suffered a gruesome injury, fracturing his elbow, and ended his season before it really began. For those who were unsure about how the gold glove outfielder would respond in 2017, it certainly has been a great start.

Pollock homered in his first game back and currently is batting 4-9 on the young season with a stolen base to boot. With coveted for his speed on the basepaths (39 stolen bases in 2015), power potential (20 home runs that season) and ability to hit for extra bases (40 doubles), it’s looking like that if you took a gamble on Pollock to return to 2015 form, it will pay off for you.

Despite missing some of the 2016 season with elbow tightness, the star Japanese pitcher put up a solid season for the Yankees last year, pitching nearly 200 innings with an ERA barely above three.

Labeled as the Yankees ace, Yankees fans and Tanaka owners alike were excited to see what the righty was capable of on the opening Sunday of the baseball season.  What they were treated to however, was far different than what they could have expected. Tanaka gave up seven runs in less than 3 innings and put in work good enough for the third worst start in opening day history.  While early, it certainly is concerning to see Tanaka give up an amount of runs that he gave up exactly zero times all of last season.

While these three players have almost the entire season to change their fortunes (for the good or bad) and these few games by no means indicate a trend, it is always interesting to look at the opening day stars and see how they translate to the rest of the season.