NCAA basketball is due for a rule change 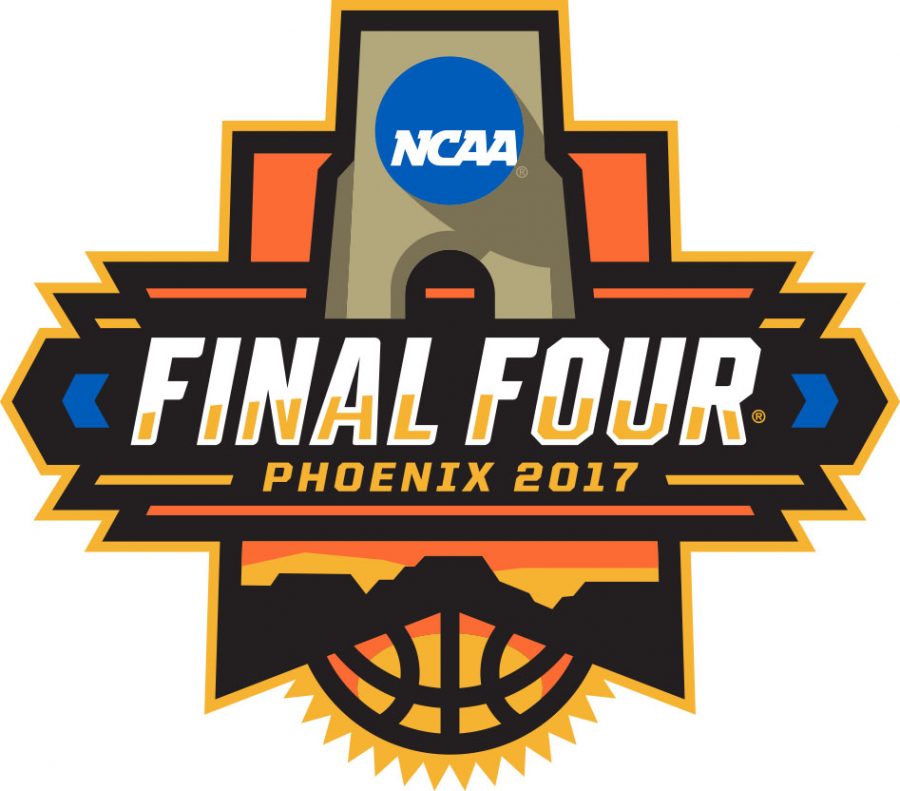 Throughout college basketball’s entire history, players have always been allowed five fouls over the course of the game before fouling out.

The NCAA Championship game on Monday, April 3, between North Carolina and Gonzaga made it clear the NCAA may be due for a serious rule change. This is an idea that’s been floating around for years, but it occurred so egregiously in the championship game, putting this major issue on the biggest national stage.

This game pit the two best and most complete teams in the country against each other in what should have been an excellent and exciting game. Instead, it was an awful and boring game in which the pace was entirely controlled by the officials, hardly indicative of either team’s ability or playing style.

In the second half alone, 27 fouls were called. With over 13 minutes to go in the second half, each team was in the bonus, meaning each foul from there on would send a player to the free throw line, completely altering the flow of the game. At one point, even, the referees called a remarkable seven fouls in the span of just 92 seconds (one every 13 seconds).

While bad officiating happens all the time in college sports, this completely altered the potential outcome of the game. And not just any game, the national championship game. It did not change the game in the way one egregious call does, but it was the collection of a game’s worth of officiating that did so.

This was a game that was projected to be a battle between the two teams with the best frontcourts in the country—North Carolina led by seniors Kennedy Meeks and Isaiah Hicks and Gonzaga led by senior Przemek Karnowski and freshman Zach Collins.

Instead, each team’s big men battled foul trouble throughout the entire game and were forced to sit on the bench. Karnowski and Collins, probably Gonzaga’s second and third best players behind point guard Nigel Williams-Goss, played a total of just three minutes together in the entire second half.

The referees’ astonishing willingness to blow their whistles on Monday night impeded either team from getting anything they wanted going. One reason for this was the constant stop-and-go pace of the game. The primary reason, however, was that due to foul trouble to nearly every important player in the game, Gonzaga and North Carolina simply did not have their best players on the floor.

One of the most pivotal moments of the game came with 15 minutes remaining in the second half when Collins, in an effort to get open on the low-block, was called for an offensive foul when he never even made contact with his defender, giving him his fourth foul and sending him back to the bench. Collins then fouled out on another questionable call with five minutes remaining.

This game made it evident that the NCAA needs to consider a serious rule change. I propose the NCAA increase the foul limit from five to six fouls before a player fouls out of the game. However, to combat this 20 percent increase in the allowed number of fouls, I would make the sixth a technical foul.

This change would allow players to actually participate in the game in instances like Monday night in the biggest game of the season when the officials decide to call a foul anytime a player breathes on another. Changing the rule would keep players like Collins, Karnowski and Meeks on the floor in not only the most pivotal game of the season, but also in just any ordinary regular season game.