Current Rock Talents to check out 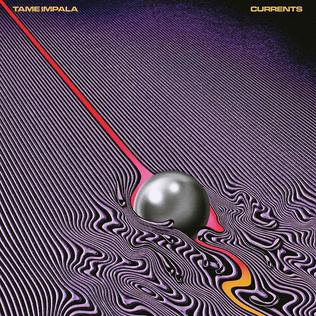