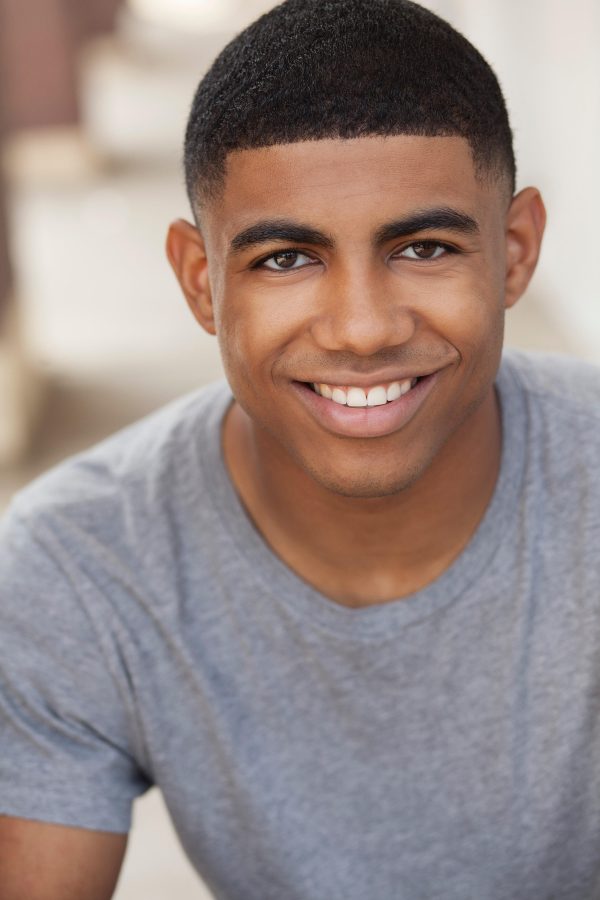 Senior Branden Cook’s pursuit of a career in acting has resembled the domino effect, involving him setting up the dominoes and letting them fall neatly into place.

Growing up, Cook recalled that when he watched movies such as James Bond and Indiana Jones with his grandpa, he always wanted to be the person that his grandpa was watching on television. Using this as his driving motivation, Cook started acting in theater in seventh grade.

He continued to perform throughout high school while also playing football on one of the highest ranking high school football teams in the nation. However during his junior year, he made the decision to realign his dominoes in the direction of theater and ultimately quit football.

Focusing on theater during his senior year, he attended an acting conference that he usually had to miss due to his commitment to football. Yet because of that conference, he received the Wake Forest Presidential Scholarship in Theater, cuing the first dominoes to fall into place.

At Wake Forest, Cook said that his experience with the theater department gave him a more holistic knowledge of acting. Taking courses such as Acting II, Acting Shakespeare and Lighting helped expand his understanding of theater in ways he had never thought possible.

“I came to Wake Forest very one-track minded in acting and only acting,” Cook said. “So I’m so glad to have had this opportunity to find myself and be opened up to understanding and appreciating other aspects of theater. So now I can be an assistant to the guy who does the lighting and make connections both on and off stage.”

Throughout his acting career, Cook has played roles in 10 performances, including Seaweed in Hairspray and most recently Macduff in Macbeth. He has also performed as Cory in Fences at CPCC, which he said was his favorite role that he has ever played.

During his junior year, Cook studied abroad in London and fell in love with the city. So much so that after graduation, Cook will return to London in September to start the two year graduate program at the London Academy of Music and Dramatics Arts (LAMDA).

“Branden is a powerhouse performer who is driven to develop himself as an actor,” said professor Leah Roy. “He’s been an integral part of our community for the last four years and I’m thrilled that he will continue his training at LAMDA.  It has been a delight to watch him grow during his time at Wake and especially exciting to know he is poised to have a vibrant career as a professional actor.”

Cook is hoping to expand his formalized training in acting at LAMDA in order to garner more skills that will propel him down the path of an acting career.

“My life is full of dominoes that have fallen into place,” Cook said. “You know how you can line up dominoes into the shape of words, well my dominoes lined up into the shape of LAMDA. I’m really excited to go back to London, but I have to say my biggest fear is that I can’t do a British accent. So I’m really hoping they won’t make me do one.”