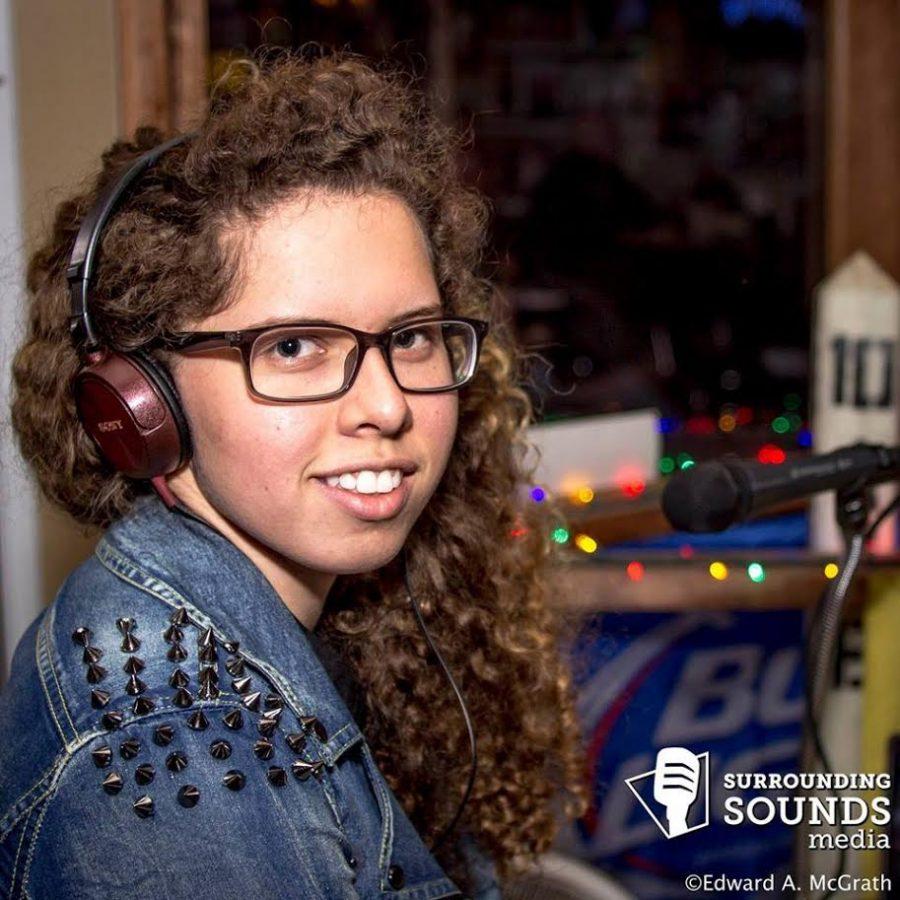 Clara Ortega was originally drawn to Wake Forest because of her interest in the biology department.

Yet, after taking a few classes in biology and many in other departments, she ultimately decided her future was not in the science world, but rather in one that is even more closely related to her personal life experience.

“I decided to study Women’s and Gender studies instead of biology because no matter if I do it for a career or not, it will always be applicable to my life,” Ortega said. “Through this I’ve learned that there are a lot of people that know more than you because of their life experiences, so it’s really important to hear what they have to say and to give them as much credence as you would want for yourself.”

Although still a biology minor, Ortega eventually broadened her academic studies to include Women’s and Gender Studies as well as studio art with a concentration in printmaking. Related to her studies in her major, Ortega also has worked as a peer-facilitator in the Women’s Center and is involved with the community in the center.

Ortega got involved with the Women’s and Gender Studies department early in her freshman year at the first open house of the semester. There, she volunteered to use her artistic skills to make stencils and design posters for the department, which ultimately evolved into a work-study within the major. Through this position and her commitment to her studies, Ortega got to know professor Wanda Balzano, the head of the department on a more personal level.

“Clara has been a wonderful presence in our department, not only as a high-achieving WGS major but also as a generous work-study student,” Balzano said. “Her dedication to gender issues deserves high praise, and I know that I will personally miss her a lot. Clara has made herself useful to the WGS department since her first year at Wake Forest, and her talents as an artist have benefited us in so many ways.”

More central to her experience as a Wake Forest student has been Ortega’s identity as an artist. Most of her time is spent on the fifth floor of Benson in the Wake Radio office, where she is on staff and has her own weekly rock and electronic music show.

On her weekly show, she enjoys playing new music so she can learn about the new hits herself while also sharing them with her listeners. One of her biggest projects with Wake Radio was their inaugural concert on campus this fall.

“It was kind of my baby,” Ortega said. “We had more than 100 people at our peak. We even had a band from out of town and come play as the headliner. Back home there’s a really supportive music scene that doesn’t really exist here, so it was awesome to see that we could potentially move into that space.”

Combining her love for Women’s and Gender Studies, art and radio, Ortega is currently working on an independent study project making a podcast called “/-er”, (pronounced “Slasher”). The podcast follows the portrayals and roles of women in horror movies.

This summer, Ortega will be working for a local NPR member station at home in Pensacola, Florida.

She hopes to pursue a future career in live radio, where she can continue to combine her multiple passions into telling the stories of others via radio.