Hit the Bricks: A preview 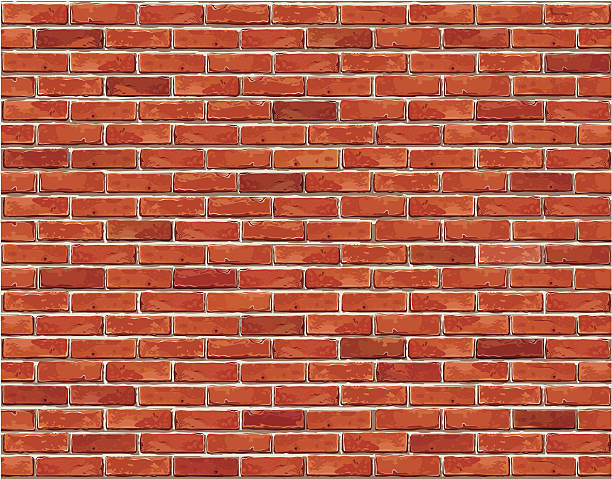 Brett DerGarabedian is a senior biochemistry and molecular biology major from New Jersey. He is the executive chairperson for Hit the Bricks as well as the publicity lieutenant for Wake EMS and president of the Club Lacrosse team.

He joined the Old Gold & Black to discuss his inspiration for directing Hit the Bricks and the exciting activities that will take place at the event. For those who are unfamiliar with the event, Hit the Bricks is a fundraising event for the Brian Piccolo Cancer Research Fund where students, faculty and staff run around Hearn Plaza, raising money for cancer research with each lap they complete. This years event will “run” Thursday, Sept. 28, earlier than usual. At 11 a.m. the running will begin, while the event will close at 7 p.m. with the memorial lap and a recollection of those who have passed away from or are currently fighting cancer. Student and faculty speakers, including Tim Allman from the Office of the Chaplain, will also speak to conclude the event.

What special events and speakers can we look forward to at Hit the Bricks this year?

Like he does every year, President Hatch will speak again this year as well as Stan Cotton, the voice of the Demon Deacons. He will open up the event. Dr. Boris Pasche from the cancer center will also come from the Baptist Medical Center to speak. We also always have a fun, whacky lap as well as the “no-feet” lap and a Krispy-Kreme lap. A lot of student organizations and performance groups will also join the event, so we are looking forward to another fun year.

What has inspired you to dedicate your time to Hit the Bricks?

Cancer is one of those things that everyone has a personal experience with. For me, I have had friends who developed cancer at a young age and friends whose parents have fought cancer. It’s hard to imagine what life would be like without those people, and even harder to imagine what it would be like to lose a parent that young. The research that Hit the Bricks contributes to is so important to me because I don’t think that anyone should have to go through that. I hope that cancer research could find a cure for the disease so that we may alleviate that pain. That hope for a cure rallies so many people and brings them out to support Hit the Bricks.

What can we do to get involved with Hit the Bricks?

To get involved, you can volunteer to sell luminaries and raffle tickets the weeks before the event. This Monday we will start selling these things outside the Pit. You may also volunteer to assist with set-up and assisting runners the day of the event, passing out food and making sure that participants have everything they need. Of course, you can participate in the event, signing up for teams of up to 16 people in one of our six divisions. The cost is $20 per person and you can sign up online. You can pay with credit or debit card online or pay with cash or check by delivering your payment to the Pro Humanitate Institute. If you don’t have a team that you want to join, but would still like to participate, we’re expanding the “Wake Nation” team so that members of the community can sign up the day of the event and run. Maybe your student organization was a little late signing up, then you can come through and get placed on a team. It is sometimes hard to be an individual and get involved on campus, especially if you are a first-year student. I know that there are so many things going on around campus, so it’s easy to forget when to sign up. But we still want as many people to participate as possible.

What is your most memorable Hit the Bricks story?

It was my freshman year when I first volunteered for Hit the Bricks. I remember sitting in Wait Chapel for the Spirit of Wake Forest presentation, listening to the student speakers talk about what Hit the Bricks does. I immediately had an affinity for helping for the event so I go involved selling tickets before the event. But the coolest moment was walking up to Hearn Plaza at the beginning of the event, seeing the explosion of excitement of the runners.