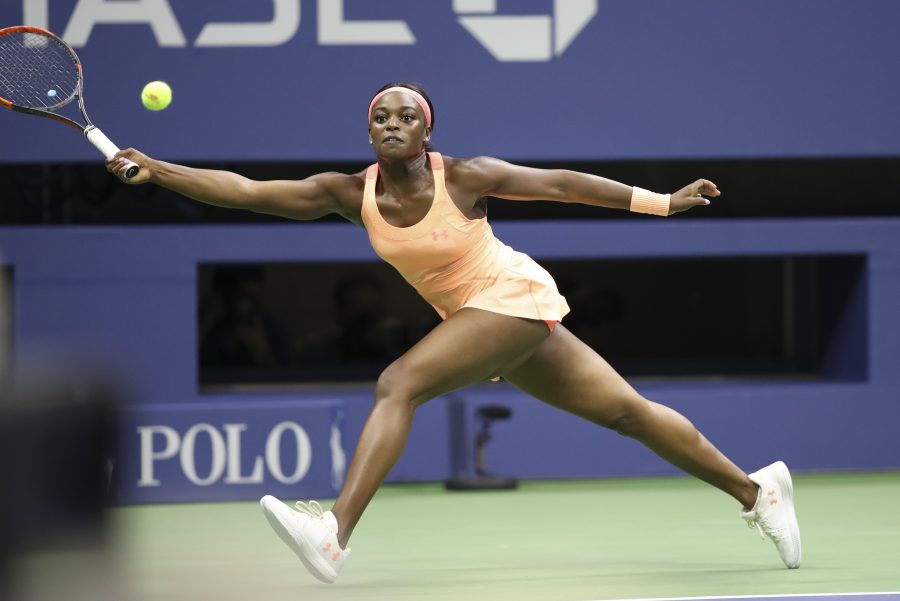 My response to that notion is: what better a place than New York City for a final lurch at tennis greatness? The electric, effervescent atmosphere of one of the world’s greatest cities never disappoints in funneling its wonder towards a fortnight of tennis. The promotional assignations on television that air weeks before the tournament begins are a feat in capturing the talent that permeates New York.

The city attracts international fame throughout the entire year, in fashion, the arts, and many more, but for two weeks in the beginning of September, the magnet aims at tennis. The event is a confluence of the world’s best, and culminates in crowning a winner of the fourth and final Grand Slam of the year.

This year though, things were a little different. A major amount of tennis’s top players did not play in the U.S. Open. On the men’s side, Andy Murray, Novak Djokovic and Kei Nishikori all did not participate in this year’s open due to injury. Their world ranking? No. 2, No.5 and No. 10, respectively. You can probably accurately extrapolate that the absence of these three players detracted from some of the promotional stirrup that usually surrounds the year’s final slam. But their absence engendered another notion; it incited the idea that Roger Federer, at age 36, was poised to easily win the U.S. Open after his spectacular year to date, winning two of the three previous slams.

On the women’s side, Serena Williams and Victoria Azarenka did not play. Williams resides at an obviously dubious No. 15 in the WTA rankings, because she has taken the majority of the year off due to the birth of her child. Her presence has been missed, although her lack dominance has allowed new champions to emerge. Victoria Azarenka has been ranked in the top ten perennially for most of her career, but has been plagued by injury recently, and withdrew from the U.S. Open because of that very reason.

Now that we’ve woven the part of the tapestry consisting of the literal “non-events,” it’s time to get to results.

Roger Federer unfortunately did not win the U.S. Open. He lost in the quarterfinals to an admittedly formidable opponent, Juan Martin Del Potro, who not only loves hardcourts but has won the U.S. Open before and is most at home in the Big Apple. Del Potro went on to lose to Rafael Nadal of Spain in the semifinals.

It was a grueling match, during which the Spaniard simply wore Del Potro down with his blistering speed and relentless power, winning 4-6, 6-0, 6-3, 6-2. But while Nadal powered his way through to the finals, Kevin Anderson, a 6’7 South African with a monstrous serve, silently maneuvered his way to his first grand slam final, defeating American Sam Querrey in the semifinals in four sets.

Once the final rolled around, Nadal was all but expected to win by virtue of showing up.

No one gave Anderson a shot, especially considering the pressure of the venue, and the fact that he was 0-3 against Nadal going into the match. So, to no one’s chagrin, Nadal won the match routinely, 6-3, 6-3, 6-4, and claimed his third U.S. Open, along with retaining his world ranking of No. 1. Exciting stuff, indeed, but far short of riveting.

For the women, it was a bit of a different story. It was the clash of two young Americans, Sloane Stephens and Madison Keys, who fought in an intranational competition in an attempt to heft their first Grand Slam trophy. Keys, ranked fifteen in the world, had a fairly pedestrian route to the finals, playing in two three-set matches and facing the usual set of challenges to any grand slam competitor.

Sloane Stephens, on the other hand, came in unseeded, and had to push through four three-set matches en route the finals. The finals, similar to the men — although not predicted to be so — was nothing special. Stephens won 6-3, 6-0, winning her first Grand Slam and skyrocketing in the WTA rankings.

This year’s U.S. Open was not quite the usual fanfare. To be honest, after Roger Federer lost in the quarterfinals, the air sort of went out of it. Nadal became the heavy favorite and eventually delivered on that prediction.

On the women’s side, with Serena Williams out, it was less of an excitement for viewers to watch, and there was no one player to really root for. The U.S. Open, for the women, was quite literally, wide open.

Next year, I hope to be writing a different article, to say the least.