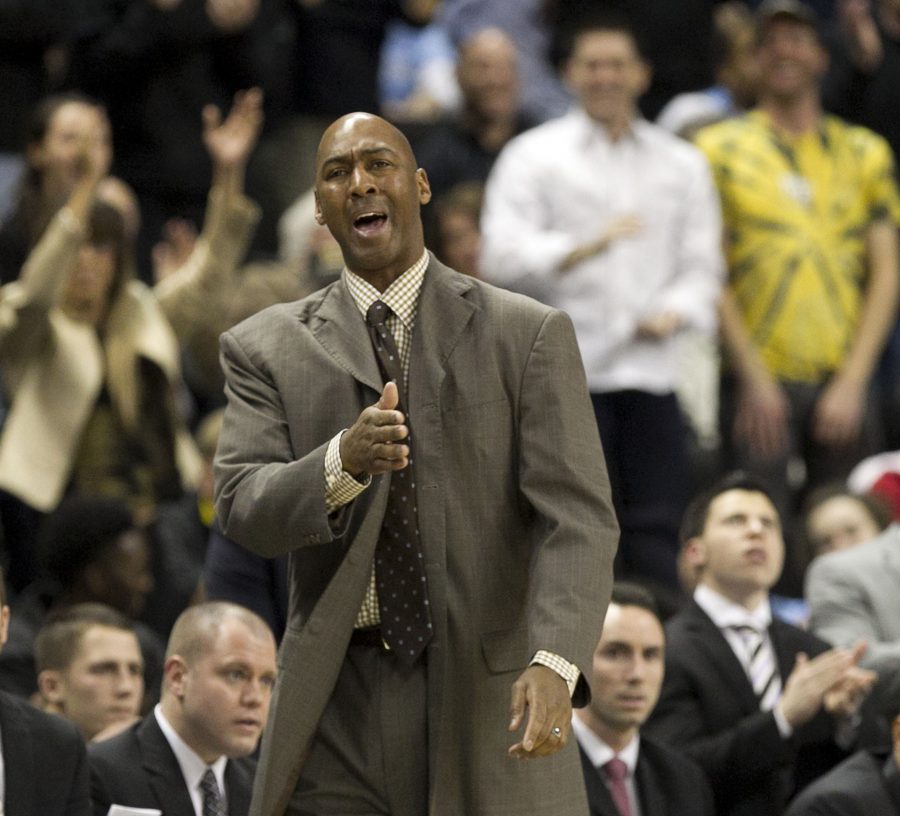 After a visit to Mother So Dear during last weekend, consensus 4-star small forward Isaiah Mucius committed to Wake Forest.

Mucius is the third commit of the 2018 basketball class alongside 5-star Jaylen Hoard and 3-star Sharone Wright Jr (rankings according to Scout). Mucius praises himself on his versatility as a defender and an all-around scorer. According to Scout, Mucius is ranked as the 67th best overall player and the No. 1 recruit out of the whole state of New York. But, what does it means having the addition of Mucius to our 2018 class?

First of all, anytime you can lock in a consensus 4-star as early as the September visits period, you are doing things right. When that happens three weeks after you get a 5-star commit it’s a huge month that any basketball program in the nation would like to have, including blue bloods like Duke and North Carolina. In fact, with the current commits Wake Forest class is ranked fifth in the Nation according to 247sport, this is ahead of some big-name schools like ACC foes Notre Dame and North Carolina. Although, it is relatively early in the recruiting process for next year, seeing Wake Forest name on top of the recruiting rankings again says a lot about the effort Wake Forest’s staff has been putting in finding and developing talent.

Now, what does it means in terms of on court additions for this upcoming class? Starting with the first commit of the 2018 Class, guard Sharone Wright Jr. possesses nice passing vision and good fundamentally sound technique to penetrate the rim. But, what stood out the most about him was his length. Listed at 6’5 Sharone possess the physical tools to play and defend guard positions, which is a valuable asset for today’s basketball that is so mismatch-focused. The addition of the two top 100 forwards. Both are listed as 6’8 with similar weight around 190-195. This similarity makes it easy to interchange them through the three and four positions whenever needed. Also, it is worth noticing that Danny Manning has been focusing on multi-position prospects to minimize mismatches on defense and have more flexibility on offense. After the Golden State Warriors wracked havoc over the last three NBA seasons using this concept of multi-position players, feels and more teams are heading that direction too.

Although, they have similar measurements, both forwards bring different characteristics to the table. Hoard looks more polished with his jumpshot and a more resourceful finisher, while Mucius, the newest addition to the team, looks like a more consistent rebounder and defender. If I had to guess, Howard looks more suited for the three-position, while Mucius could see more playing time at the four early on. However, don’t be mistaken—both players have high-recruiting profiles because of their ability to be all-around contributors. Both, have the potential to be great triple-threat players under Coach Manning’s tutelage.

Despite two great recent additions to the 2018 class, Wake Forest’s recruiting staff is not done yet. No. 81 recruit nationwide guard Michael Devoe, out of Florida is scheduled to announce his decision this next Saturday Sept. 23. Furthermore, No. 28 ranked prospect in the nation combo-guard Ayo Dosunmu is expected to have his official visit to Wake Forest on Sept. 29 (according to 247sports rankings). Adding either Devoe or Dosunmu to an already loaded class would basically secure a top 15 class when it’s all said and done. Keep an eye for possible updates over the next two weekends.

Moreover, if you are interested in reading a little more about the 2018 Wake Forest basketball, I strongly recommend you to checkout Scout’s website about Wake Forest, the Demon Deacon Digest and the SBNation’s WFU blog, Blogger so Dear. You will be able to find good content about the current situation of Wake Forest’s basketball program and more breakdowns about Wake Forest’s newest additions.