The Chainsmokers show off their popularity abroad 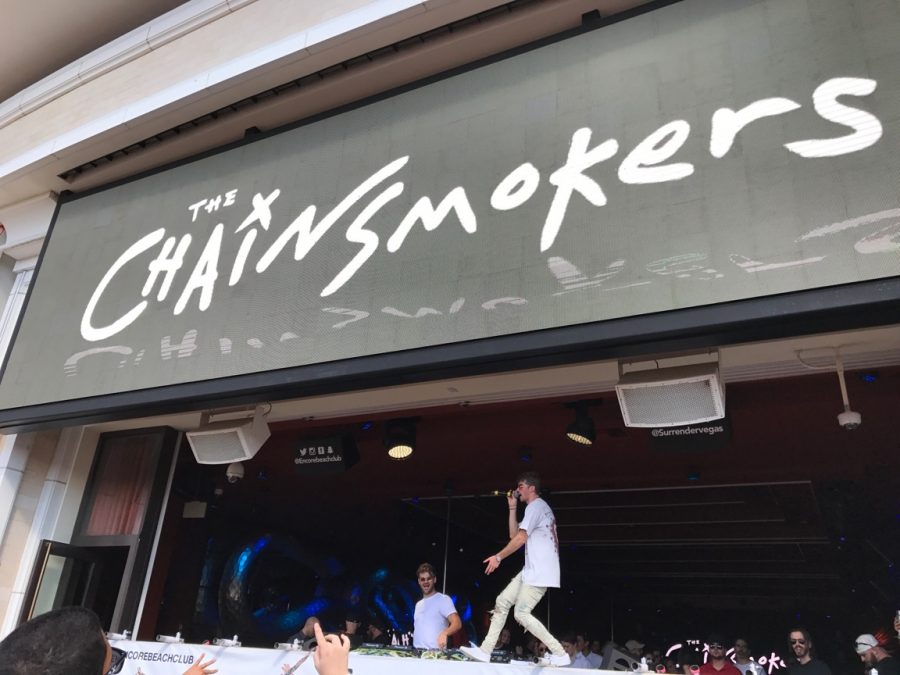 A year and a half ago, I was sprinting into the LJVM Coliseum, down the bleacher steps and onto the floor towards a throng of students, who had begun to amass themselves in front of the stage.

I snuck my way through the crowd and easily secured front row seats for The Chainsmokers, who surprised Wake Forest and played the Spring Concert in April of 2016. Their set that night was full of nonstop energy, as Alex Pall and Drew Taggart hyped up the crowd of 5,000 with their original hits and remixes that made them famous within the last three years.

Recently, I had the chance to see The Chainsmokers again, except this time in Sydney, Australia. The doors to the dome of the Sydney Showground had opened at 6 p.m. and I was late.

Already, swarms of Australian kids, clad in festival attire, moved like a wave towards our final destination. I closed in on the entrance to the dome, that closer resembled an airplane hangar than a music venue and entered into the abyss. There were already hundreds of people in front of the stage, like an impenetrable wall. I tried to use the same tactic I did in Winston-Salem, but it only got me a few feet closer.

The Sydney crowd was already in full party mood, as Gil Glaze, a budding Swiss DJ, opened with a triumphant set, brimming with house music and recognizable remixes. Yet, each transition and bass drop was enjoyed with the subconscious hope for the moment the lights would go down. Just as the LED screens blinked and glitched, as if priming themselves for a chaos of color, the crowd was primed and ready. And then, finally, the lights shut off.

The dome went dark, except for a few golden beams that shot straight down over the DJ booth. A pulsing, fuzzy noted beamed its way through the expanse of the room and was soon accompanied with the slow, simple beat of “The One,” the opening track from the duo’s debut album, “Memories … Do Not Open.” Then, all the synths and wonderful dimensions of the song began to play, courtesy of Pall, whose silhouette of a raised hand was black against the smoke and white light. Taggart’s voice echoed from somewhere in the dark, and the beams of light began to sputter and flash. Then, Taggart’s silhouette appeared out of the darkness and onto the stage, and the duo was complete, met with electrifying cheers from the crowd.

In an instant, the mystery of the slow opener was shattered as the full production of lights, lasers and visuals showed themselves to an escalating BPM of a new track.

Pall and Taggart abandoned their posts on the elevated stage deck and jumped behind the deck of the DJ booth, both putting their headphones to begin a wild mix of bass, trap and classic Chainsmokers remixes.

The whirlwind opening slowed when Taggart flung his headphones off and jumped back onto the elevated stage with the mic, as Matt McGuire rose up from below the stage on his drumset. In a show that involved Taggart chugging a beer out of his shoe, pyro tricks and other twists and turns, the duo brought the house down. Even though they now felt like celebrities and well rounded artists, their energy was exactly the same as a year and a half before. The Chainsmokers effortlessly took an empty warehouse halfway across the world and filled it with life, proving why they are the hottest act in the world.