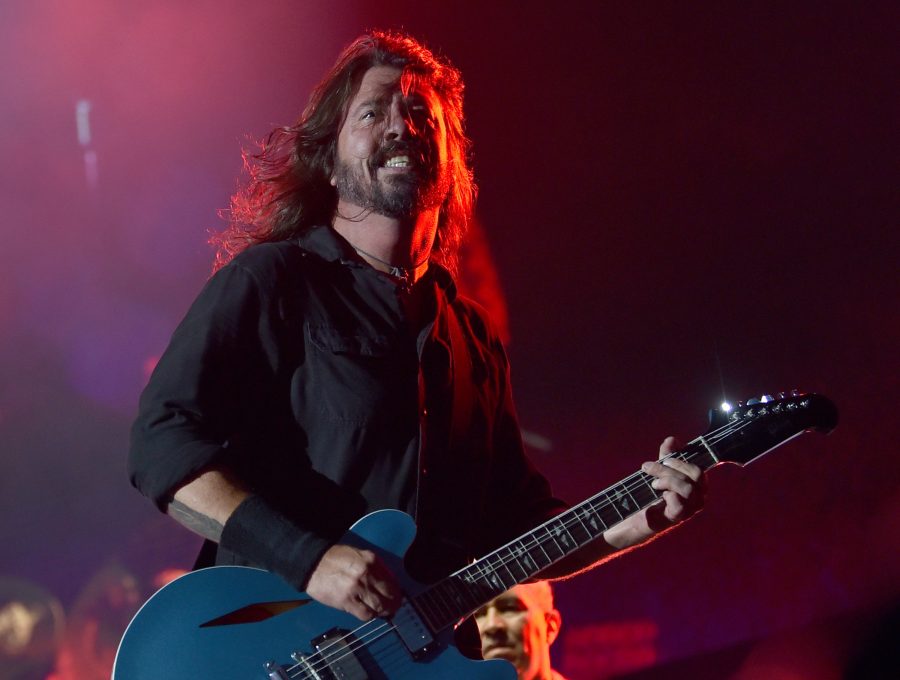 In an era where hip-hop and EDM have a commanding presence on the iPhones of the American youth, alt-rock has struggled to maintain the mainstream relevance that it had in the ‘90s and early 2000s.

Many of the bands that owned the airwaves during that time are still releasing new music, but much of it seems either mundane, unexceptional or both, especially in comparison to their work of yesteryear.

A prime example of a band that is dealing with this dilemma is The Foo Fighters, whose new record, Concrete and Gold, was deleted from my phone after only two cringe-inducing listens. Despite this, I went to go see them perform in Greensboro, and my expectations were exceeded completely. Instead of sounding like a group of suburban dads that play subpar covers of old hit songs at local bars, Dave Grohl and company dominated the night with a performance that was tempestuous, invigorating and sentimental, sometimes simultaneously. When the band took their trademarked final bow to close out their epic 27-song setlist, I was convinced that rock and roll is alive and well.

What I was pleasantly surprised with was just how much energy a 47-year old Grohl possessed. He pranced across the stage in a manner that was reminiscent of a young Michael J. Fox in Back to the Future, and ripped into his guitar with such acute intensity that I would not have been shocked if it had burst into flames. In between songs he entertained the rapturous crowd with ebullient, profanity-laced interludes, which gave the concert a much more organic feeling than others I have attended. More impressive than Grohl, however, was the bands’ song selection.

They introduced themselves to the tune of “Run,” the lead single from their new album and the only song that I will continue to listen to from the project aside from Sunday Rain. Then, they rocketed into a glorious 10-song stretch that was highlighted by the likes of “All My Life,” which demonstrates the bands’ mastery of the soft-loud phenomenon that was ubiquitous in ‘90s rock, the infectious, radio-friendly “Learn to Fly,” and the poignant ballad “These Days,” which is Grohl’s beautiful tribute to his fallen iconic bandmate Kurt Cobain. One of the most memorable moments of the night occurred near the tail end of the first set, when the group engaged in the most unique round of introductions I have seen. Rather than quickly cycling through their names, each member exhibited their talent by playing a short segment of a famous non-Foo Fighters song with their respective instrument. Afterwards, they concluded their first set with the lethal combination of “Monkey Wrench” and “Best of You,” the latter of which is so emotionally powerful that it compelled the late legend Prince to perform a cover version of it during his acclaimed Super Bowl performance.

Though Grohl ultimately did not live up to his promise of delivering a Springsteen-esque four-hour-long set, the band more than made up for it by finishing their encore off with the resonant masterpiece that shot them into superstardom, “Everlong.” Live concerts, if done correctly, can present one with some truly unforgettable moments, and the chorus of “Everlong” reverberating throughout the Greensboro Coliseum as 20,000 people bellowed it out in unison was certainly one of those moments for me. So, to put it succinctly, if you’re a rock fan and have a chance to go see The Foo Fighters, I would highly recommend doing so. Their new music may be mediocre, but their new concerts are anything but that.