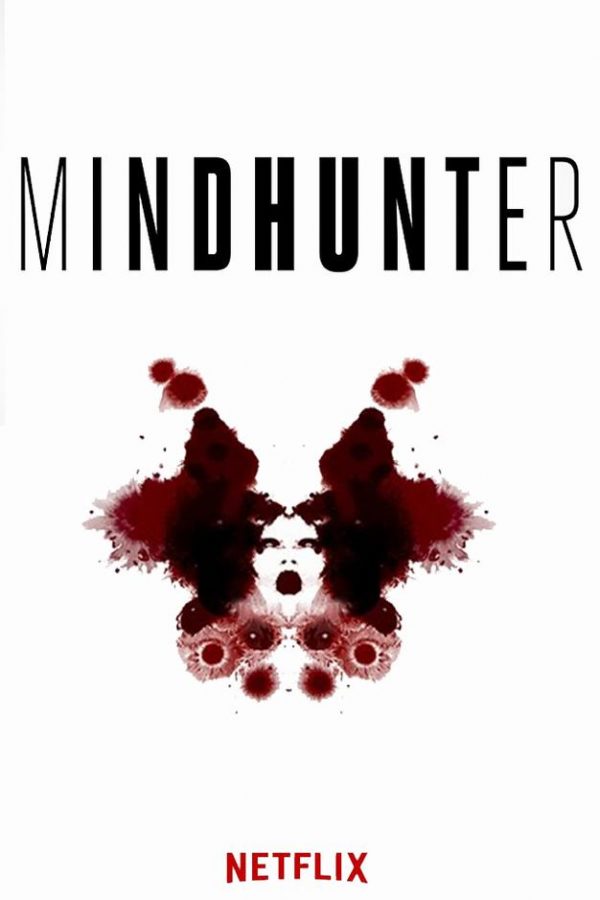 David Fincher’s new show on Netflix, Mindhunter, is more than culturally competent, it is a socially agile period-piece that dives into the far-reaching innovations of sociological and psychological criminology.

The show centers around Holden Ford, an FBI agent who gets reassigned to the Behavioral Analysis Unit after a hostage negotiation gone awry, and the 10 episodes follow Holden and Bill Tench, two partners in the nascent BAU. Their initial assignment is something called “road school,” a fairly perfunctory and mundane gig where the two travel the country teaching local law enforcement the very basics of applying psychology to criminology. The goal is to insert some nuance into law enforcement, introducing cops to new ways of understanding criminals that depart from knee-jerk charges of “inherent insanity.” But this fairly ineffectual and slow-moving job becomes tedious for Holden, who thinks there is more than just teaching reticent law enforcement officers not to label everybody unhinged. Criminals are not just listless psychopaths urged by their own ennui, they are complex mental and historical beings. Subliminal triggers and biographical relevancies are important to understanding each criminal’s distinct personality. Because that’s what criminals are — personalities — conditioned.

Eventually Holden and Tench move into an area never before explored in applied criminology. They begin to interview violent offenders: killers, rapists, the worst (and also most misunderstood) miscreants of society. In doing so, they begin to develop what is eventually called a “profiling manual,” for dealing with and eventually preventing violent crime from persisting. It is through this unconventional analysis that Holden and Tench (the at first reluctant, old guard-ish figure) develop a sort of guerilla program, stemming from the FBI, that is intent on conducting research in the hopes of fleshing out a more personalized architecture for dealing with criminals.

The show is best described as an early version of Criminal Minds, where the psychological and sociological perforate the viewer’s gaze and make their way to the fore. Mindhunter, essentially shows us the path to the present. It’s like watching videos of oneself as a young child; the naiveté, intrepidness and excitement of new frontiers widens wiser eyes. In one of Holden and Tench’s first interviews with the violent murderer Ed Kemper, Kemper asks why they are asking him such detailed questions about his past. Holden responds: “to help us understand why it is you do what you do.” Kemper sits back in eerie contemplation, bemused and interested: “I’d like to know, too.” Kemper himself does not know where his depravity derives itself from, and the penal code is one of insouciant incarceration.

Academia has pursued such intellectual approaches for decades, but of course that’s only academia; policy always limps behind theory. To capture just how much scholars are ahead of those in charge, Holden’s girlfriend is a sociology post-grad in pursuit of the very academia just described. She challenges Holden with her insights, and represents Holden’s envelopment by the minds of others. Professionally and at home, Holden is consumed by the mental reverberations of humanity, which is nothing new for his girlfriend Debbie, but for Holden to bring it into the FBI is a complete contravention.

But the show is not just riveting plot; it is uniquely Fincherian. It is a world transformed by the directorial slashings of the Fincher aesthetic, metamorphosing the project from narrative to narrative art.

Every episode is flushed with a warm light that evokes Fincher’s 2010 film, The Social Network. Often on the dimmer side, the lighting emits a sort of paper lantern-like glow that floods the character’s faces with an intimacy that the shots sometimes do not. It is as if the characters are living inside a candle-lit pumpkin, and it clothes the viewer in their mental and physical skeins as much as it bathes them in humanistic demi-glow.

However, there is something to be said about the shots. They create a dialectic with the mood engendered through the lighting. Fincher uses tracking shots in a way that seems to not only track his characters, but track them at the exact pace at which they are moving. If a character is walking briskly, the camera follows with a similarly smooth speed and bounce. The same goes for any one shot. If the character stands up, the camera stands up with them. If a head leans slightly leftward, the camera follows. While this may be indicative of a clinical camerawork, using the characters as petri dishes to be observed with sterility and calculated successions, it also develops intimacy. Fincher’s shots are both in contrast and cahoots with the lighting, a technical duality that mimics the heart of the show itself.

Fincher’s leading man, Holden, also seems to inhabit a cold, exacting cadence similar to the Winklevoss twins in The Social Network (he also resembles their ivy-league fastidiousness). Words are chosen carefully, and BB-ed out with a staccato enunciation that drives the words home like the individual notes of a song. These complexities create an intimate and realistic universe to delve into with a vigor akin to the one in Holden’s head. And it is with Holden’s chill that the viewer is actually able to dive deeper into the emotional aspects of the series — it is Fincher’s way of presentation through anti-presentation.

Fincher also is aware of his audience, of specifically how spectacle circulates in 2017. With his poignant sociological references, from Durkheim, to Hervey M. Clekley’s The Mask of Sanity, Fincher knows the platform and the aura surrounding his show. As the cultural touchstones were being hurled at me (tastefully, and without overabundance, I might add), I looking each one up on Google. It is supreme self-awareness, since a show about developing pedagogy is also teaching the viewer about various sociological figures. Just as in the show, the impetus is on the governing to pursue the value put in front of them. Holden and Tench must convince their superiors of the worthiness of their work through theoretical victories, and the viewer must confront societal inattention if he or she wants to mine the caves of prominent sociologians.

There is too much in Mindhunter to be done justice in a single think-piece. The show posits too many issues to address. And that may indeed be one of its problems.

But the most resonant of all these facets of intrigue is the emotional and intellectual dualism the series posits. There are benefits to exploring new ways of psychological criminal investigation. It has led to countless preventative measures. But the issues that arise from investigating the depths of the human mind, are that those revelations can also come back onto oneself, can lead one to an auto-interrogation that parses scary conclusions. Holden becomes conversant in communicating with sociopaths through his own ways of persuasion and confession induction. But the problem with producing abstract templates is that they can vacillate between one’s own productive sketches, to revealing one’s own subliminal demons. The show’s catch, is that the human’s “functioning” in society have a psychological makeup, too, and they exist on a razor’s edge. Spelunking into the depths of the human psyche, whether it be sociopath or co-worker, can cause psychological stress. Who is subject? Friend? Enemy? There arises a frightening ambivalence: one begins to discover maybe there isn’t all that much of a difference.