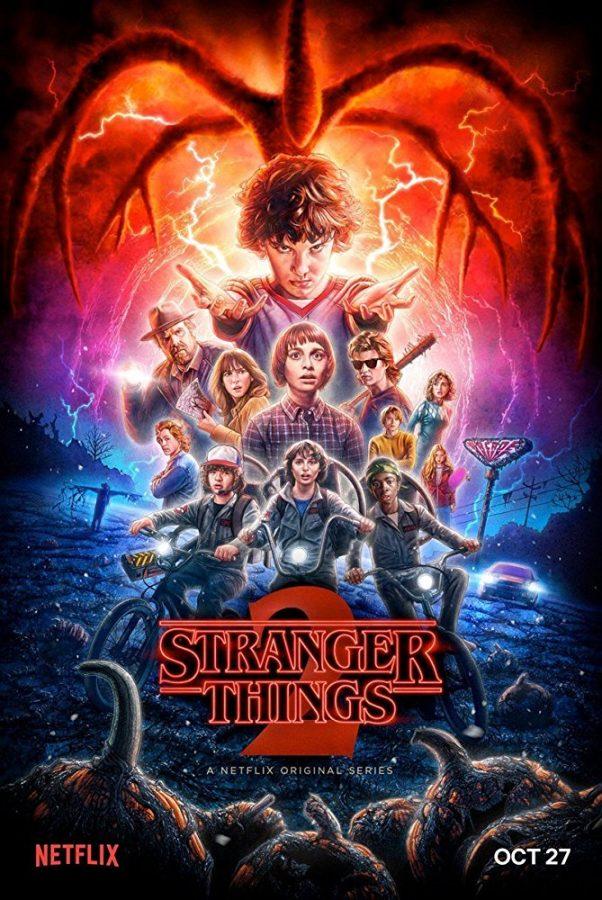 The second season of Stranger Things uses a variety of tactics to capture the audiences attention in an endearing way.

The first notable method that the first season uses to accomplish this is the parallels drawn between the protagonists’ Dungeons & Dragons (D&D) campaign and the events of the “real world.”

This is toned down a degree in the second season and instead classes are assigned to the characters and then tension is created by upsetting the balance of the party (for the ill-versed, a D&D party generally requires a wide range of characters, each bringing their own unique skills to the group). This would be an excellent secondary plot device, if they hadn’t screwed it up.

Let’s start with some background information. The second season takes place in October and November of 1984. At that time, the only edition of D&D that had been released other than the original was the Advanced version. In both of these editions, four out of five of the assigned classes check out: Mike the paladin, Will the cleric, Dustin the bard, and Lucas the ranger. Eleven’s class choice, mage, leaves something to be desired. There is no mention of a mage class in the original version, with all magic user being thrust into a generic “magic-users” class, aside from illusionists, who get their own separate class.

Additionally, in the original Gary Gygax provides a list of all the magic using classes, ranking from medium to wizard, and mage does not appear on the list. The mage is also excluded from the Advanced edition. It’s easy to say that the boys just improvised and slapped a traditional magic-wielding label on a class, but they seem like they take their D&D seriously and would stay true to Gygax’s nomenclature.

This isn’t the end of my problems with Eleven’s characterization. Traditionally, mages and wizards derive their power from years of studying the arcane arts. I don’t believe this is the case with Eleven. From the flashbacks we get throughout the show, it seems far more likely that she has some inborn magical ability that is enhanced by her time at Hawkins Laboratory.

According to the most recent edition of D&D (fifth edition), the presence of such an innate connection to magic is the mark of a sorcerer.

In the fifth edition, there is a mechanic in the sorcerer class which allows for levitation while casting spells. Eleven does something of this sort in the latter episodes of season two, providing more evidence that the Duffer brothers modeled her more off of a sorcerer than a prototypical mage.

This is fine, but wouldn’t the characters know this? The sorcerer is mentioned in both the Advanced and original guides, and I highly doubt that they wouldn’t be aware of this. They’re massive nerds who can spend 10 hours on a single session and I would bet they could recite most of the guide from memory. It doesn’t make sense for them to have made such a large error.

D&D has been making a comeback recently. It’s a wonderful game that promotes creativity, quick thinking and bonding with friends and family. The fact that a popular show uses D&D in such a prominent role is incredible boost to the community, and is a great normalizing factor for an activity viewed as “nerdy” or “fringe.” This whole column is extremely nitpicky of me, and the Duffer Brothers have, wholistically, created an amazing show. They were just so close to perfection.